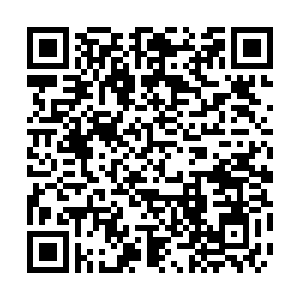 An elderly ex-policeman confessed on Monday to being the violent serial prowler known as the "Golden State Killer," pleading guilty to 13 murders as well as 13 counts of kidnapping in a deal with U.S. prosecutors meant to spare him the death penalty.

Because of California's statue of limitations, he was not charged for the rapes.

Under terms of the unusual plea agreement, approved by Superior Court Judge Michael Bowman at Monday's hearing, DeAngelo faces life in prison without the possibility of parole rather than a potential death sentence. 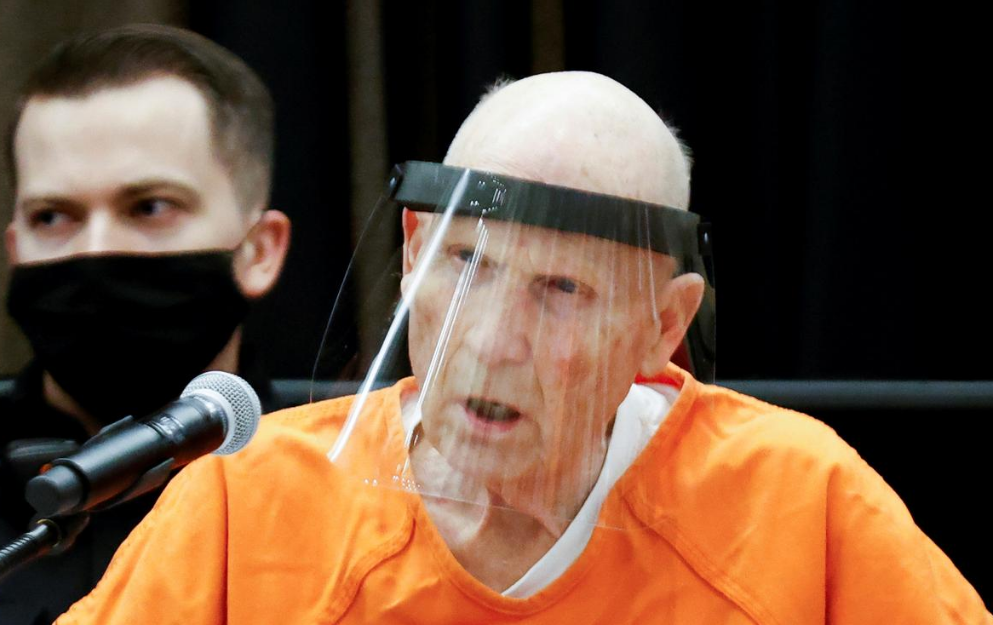 Former police officer Joseph James DeAngelo Jr. speaks at the Sacramento County courtroom during a hearing on crimes attributed to the Golden State Killer, in Sacramento, California on Monday. /Reuters

Former police officer Joseph James DeAngelo Jr. speaks at the Sacramento County courtroom during a hearing on crimes attributed to the Golden State Killer, in Sacramento, California on Monday. /Reuters

Prosecutors said the deal ensured that aging survivors and victims' relatives lived to see the case resolved, sparing them further legal proceedings likely to have dragged on for 10 years.

DeAngelo, dressed in orange jail garb, sat expressionless and slack-jawed in a wheelchair throughout the seven-hour proceeding.

He spoke in a weak, raspy voice only to give yes and no answers to procedural questions from the judge, and later to answer "guilty" when asked to plea for the murders and "I admit," when asked to acknowledge the rapes and other crimes.

He also replied "I admit" to dozens of allegations of rape, robbery, and other crimes as prosecutors took turns presenting "factual-basis" statements graphically detailing every murder, sexual assault and burglary with which DeAngelo was accused. His admissions encompassed a total of 161 uncharged crimes, prosecutors said. 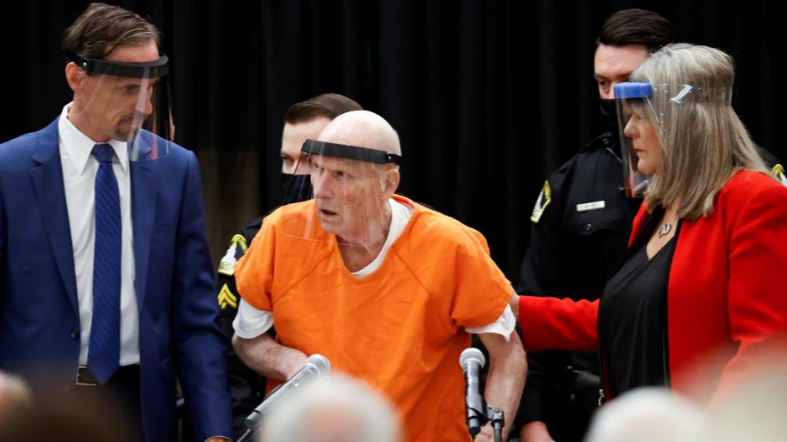 The former police officer arrives at the Sacramento County courtroom./Reuters

The former police officer arrives at the Sacramento County courtroom./Reuters

Prosecutors also revealed that on the day of his arrest, while alone in an interview room, DeAngelo was overheard having an animated conversation with himself, referring to an apparent alter ego named "Jerry," whom he described as being "in my head" and compelling him to "do those things."

The crime spree ran from 1975 to 1986 and began while DeAngelo was still a police officer. He served on two small-town departments during the 1970s.

The suspect, whom authorities also nicknamed the "East Area Rapist" and the "Original Night Stalker," was notorious for creeping into his victims' bedrooms at night, tying them up, raping them, and stealing their valuables.

Formal sentencing was set to begin on Aug. 17.