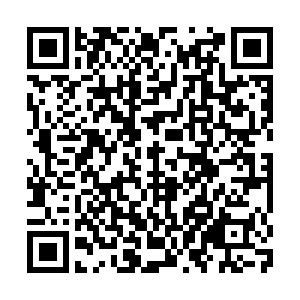 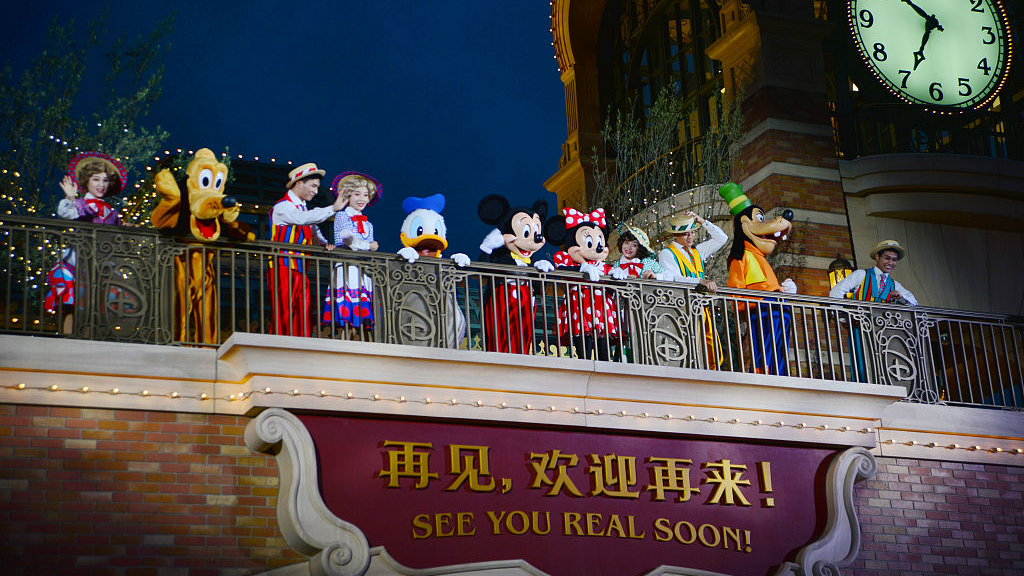 Disney characters seeing guests off in their summer costumes. /VCG

Disney characters seeing guests off in their summer costumes. /VCG

More than 90 percent of the city's cultural and tourism industries have resumed operation, Yu Xiufen, director of Shanghai Municipal Bureau of Culture and Tourism, told a radio program on Tuesday.

More than 300 exhibitions will be held in Shanghai in the second half of this year as cultural venues in the city gradually resume operation.

About 20 theaters, out of 124 in the city, have resumed performances, and more than 500 performances will be staged in July and August, according to the administration.

Theaters have been ordered to keep their visitor numbers below 30 percent of capacity, said Yu.

All public libraries and cultural pavilions in the city have reopened, together with 100 A-level tourist attractions and nearly 200 museums and art galleries.

"Disinfection is conducted twice daily, and audiences are required to wear masks, have their temperatures taken and their health QR codes checked," Yu said.

Nearly 6,000 hotels and 1,400 travel agencies in the city have also resumed operation.

About 13,700 tour groups organized by travel agencies in the city have been canceled, affecting 266,700 tourists.

So far, 71 cultural and tourism enterprises in the city have received 330 million yuan (46.68 million U.S. dollars) of loans, and 1,150 travel agencies have been returned quality assurance deposits totaling 420 million yuan as temporary relief, according to the municipal administration. 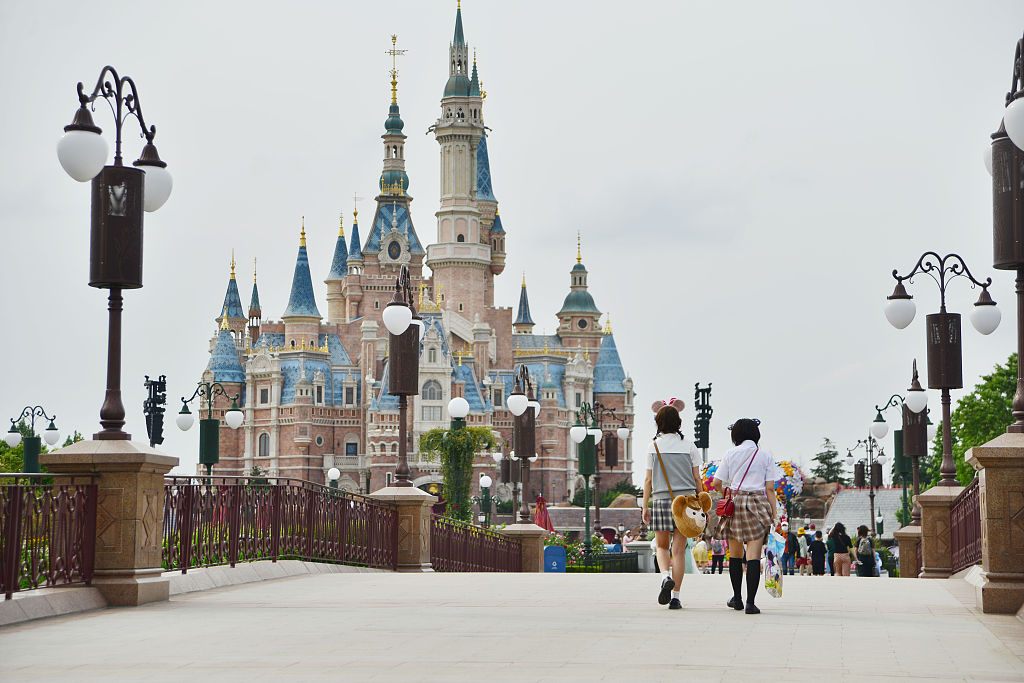 Starting from July 3 and running through August 31, from festivities inside the park to games in the two resort hotels, the spirit of the season is in full swing from dawn till dusk.

From July 3 to August 31, guests may purchase a Summer Half-Day ticket, which is valid for entry to Shanghai Disneyland after 4 p.m. on a pre-selected date to make the most of their summer evenings. 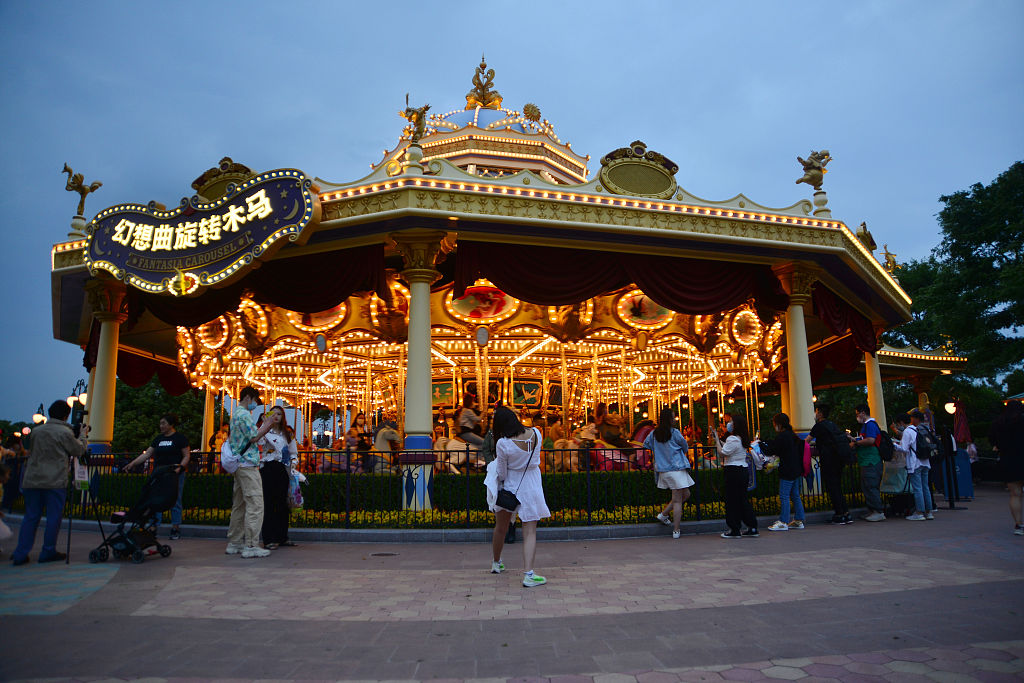 “Night Life in Disneytown” after the sunset. /VCG

“Night Life in Disneytown” after the sunset. /VCG

Beyond the park, the summer fun continues with the first-ever "Night Life in Disneytown," which features a brand-new night market sure to be bustling with guests of all ages enjoying cool summer evenings.

Families with children are highly recommended to join the first-ever Disney Summer Adventure Camp between July 6 and 19, for an unforgettable three-day experience. The camp offers an opportunity for the entire family to learn, have fun and experience new adventures throughout the resort.