A new round of 'Russia-gate'?
Lan Shunzheng 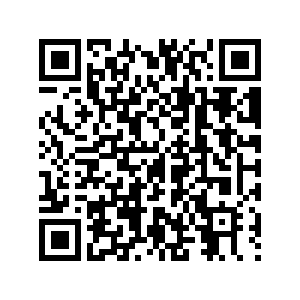 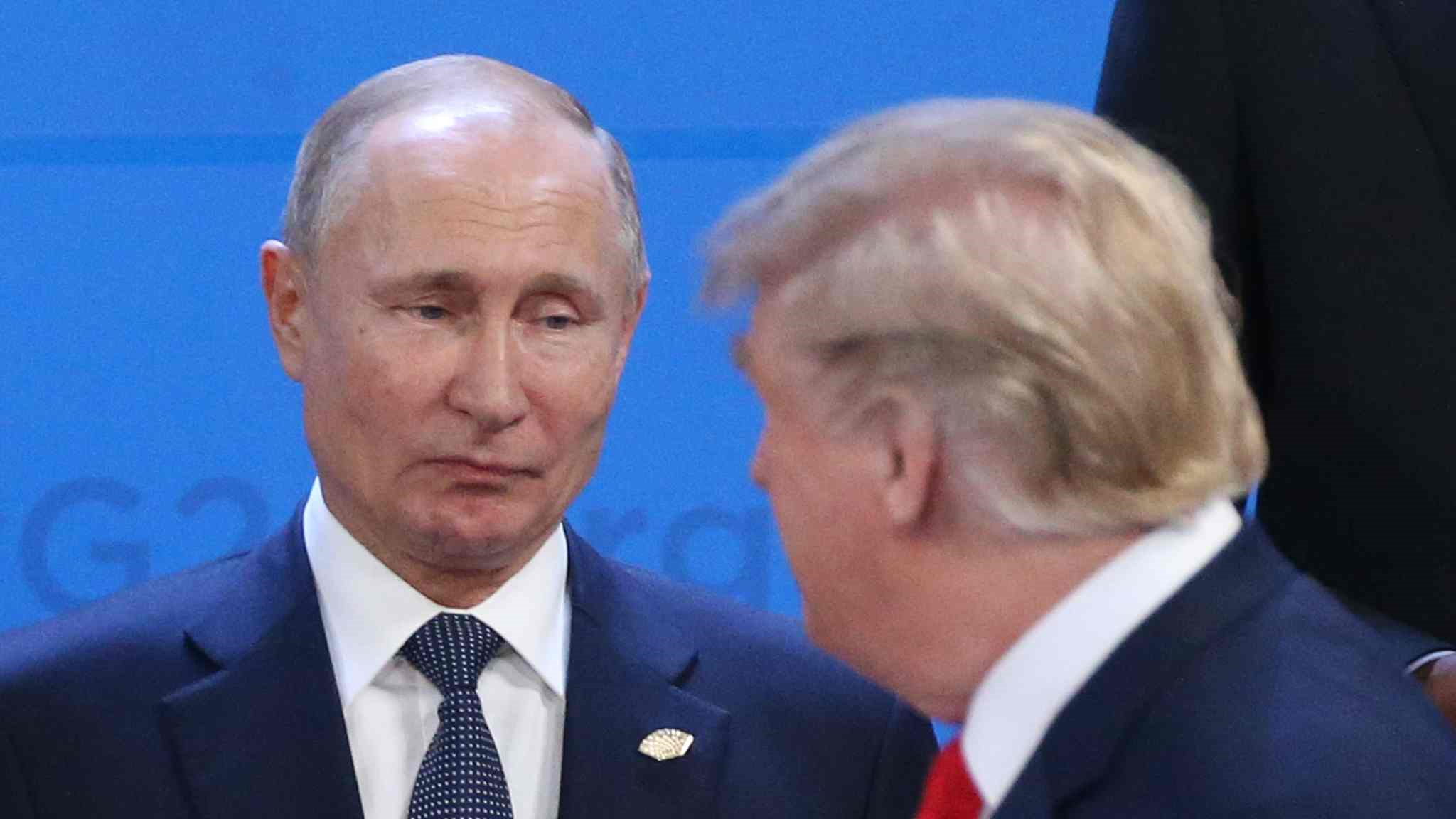 On June 26, the New York Times caused a stir when it published a startling claim that Russia was financing Taliban-linked militants in Afghanistan and encouraging them to kill American and other coalition forces there.

At present, the authenticity of the relevant information has not been confirmed, but the U.S. media exposed such sensitive material at such a sensitive time, making people question the intention.

Intuitively, this seems to be an act of mischief. The U.S. is in a "troubled time," with its domestic situation in turmoil and social problems caused by inadequate response to COVID-19 and racial tensions. It is also a common trick of the country to solve problems at home and abroad, which was fully demonstrated in the early days of the COVID-19 outbreak.

This time, the U.S. side blames Russia for the killing of U.S. troops in Afghanistan. To a certain extent, it can indeed divert the public's attention. On the one hand, Afghanistan has long been a headache for Washington. Despite recent news that the U.S. has completed the first phase of its troop withdrawal under an agreement with the Taliban in Afghanistan, many uncertainties remain.

On the other hand, Russia is already a major global competitor to the U.S., and its influence in Afghanistan has been on the rise in recent years. Therefore, the old topic of "labeling" Russia to provoke conflicts between Washington and Moscow can help to make the American people unite with the outside world and reduce the censure on the domestic government.

Sure enough, the Russians immediately hit back, blasting the report as "fake news" and saying that "this blunt story vividly illustrates the low intelligence of the propagandists of the U.S. intelligence services." The report has revived calls by some members of Congress for sanctions against Russia. As Representative Michael McCaul, the ranking Republican on the House Foreign Affairs Committee, said in a statement that if this is true, the U.S. government must take swift and serious action to hold Russia accountable.

But from a deeper perspective, the U.S. media report also has a strong sense of "infighting," which is to put more pressure on the beleaguered Trump administration. Back then, during the 2016 presidential election, his campaign was accused of "colluding" with Russians to sway the election. Although Trump and his campaign have repeatedly denied their relationship with Russia, the negative impact of the event on Trump is self-evident. 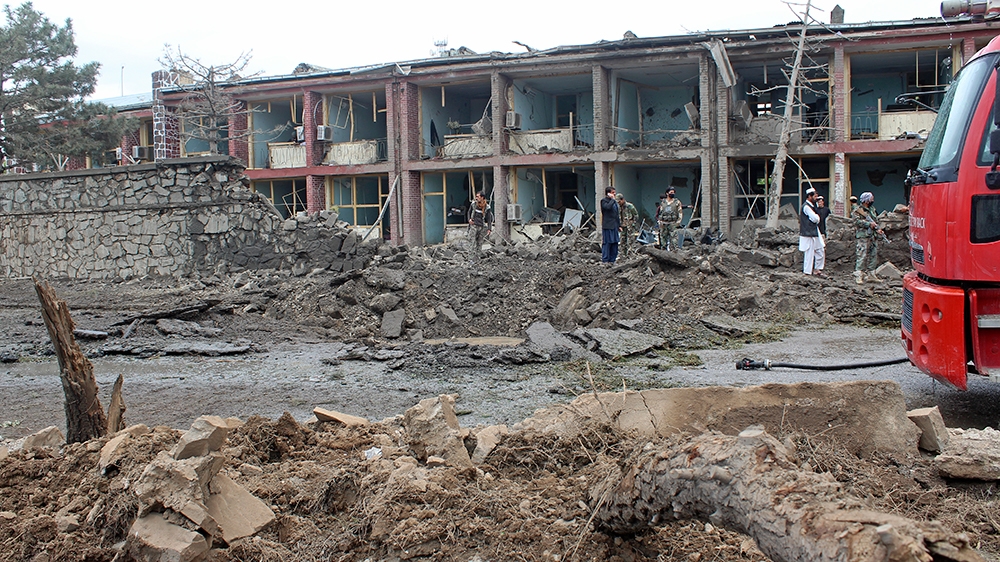 Afghan security personnel inspect the site of a truck bomb attack in Gardez, capital of Paktia province, Afghanistan, May 14, 2020. /AFP

Afghan security personnel inspect the site of a truck bomb attack in Gardez, capital of Paktia province, Afghanistan, May 14, 2020. /AFP

And this time, Trump did nothing while knowing that Russia had linked up with Taliban militants and killed U.S. troops in Afghanistan, according to the report. It clearly implied that Trump was Russia's "accomplice," which is similar to the "Russia-gate" accusation at that time. Considering that the U.S. election in 2020 is not far away, it is not good news for Trump who is trying to win a second term.

For example, Democratic presidential candidate Joe Biden said that if the report is true, it contains a "truly shocking revelation" about Trump for not standing up to Russia and protecting U.S. troops in Afghanistan as commander-in-chief. The implication: How can a man who is timid with Russia be President of the U.S.?

Trump, too, has been quick to undo the damage. White House press secretary Kayleigh McEnany denied the report on Saturday. She said in a statement that the director of the CIA, the National Security Adviser and the White House Chief of Staff all confirmed that neither Trump or Vice President Mike Pence was briefed on "the alleged Russian bounty intelligence."

On Sunday, Trump tweeted, again denying the content of the New York Times story and slamming it as "fake news." "Nobody's been tougher on Russia than the Trump administration," Trump tweeted.

With the advent of a new "Russia-gate," it seems that the already complicated domestic situation in the U.S. will become more turbulent.