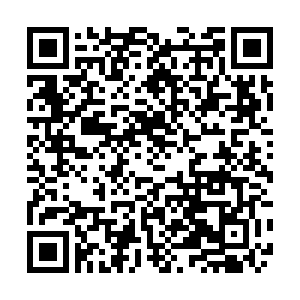 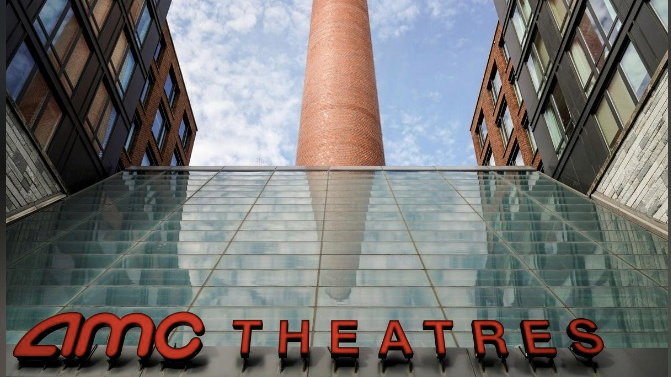 AMC Entertainment Holdings Inc said on Monday it has delayed the reopening of its theaters in the United States by two weeks to July 30.

The world's largest movie theater operator said that the date aligns with the release of Disney's "Mulan" and Christopher Nolan's thriller "Tenet" that have been pushed to August.

The company added it expects all its theaters globally to be operational by early August.

Movie theaters have been shut since mid-March to help contain the spread of the coronavirus with movie releases pushed later into the year.

The release of Russell Crowe-starrer "Unhinged" was moved to July 31 from July 10, as its aims to be the first new widely released movie.

Credit Suisse downgraded U.S. theater operators earlier in the day due to concerns around their reopening, previously expected by mid-July.

(Cover: The AMC Theatres in the Georgetown neighborhood is closed due to the COVID-19 pandemic, in Washington, U.S., March 20, 2020. /Reuters)