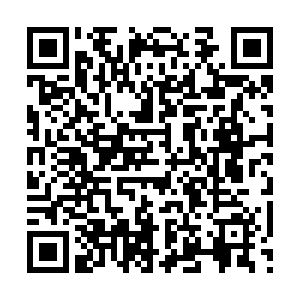 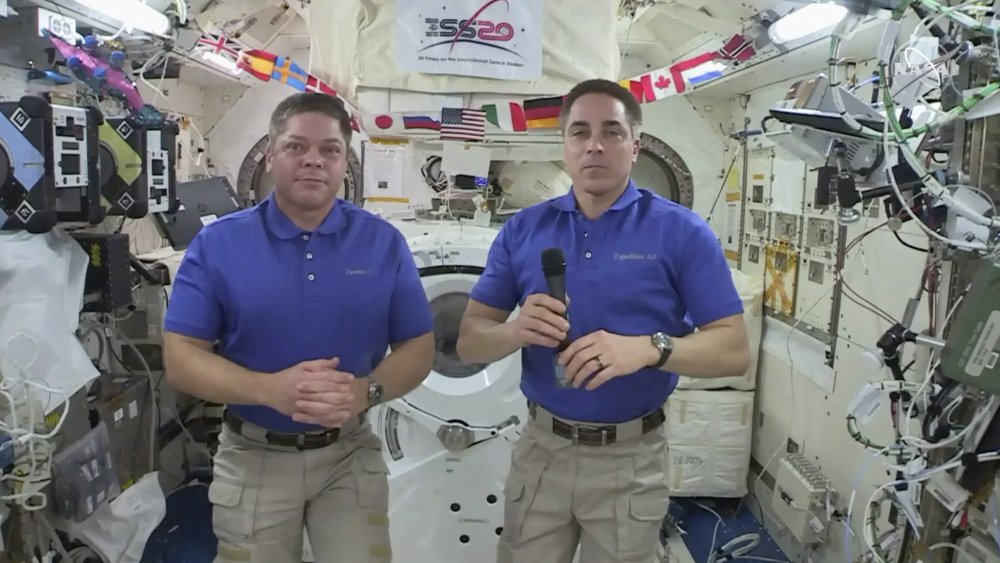 The commander of the International Space Station (ISS) said Monday that losing a mirror during last week's otherwise successful spacewalk was "a real bummer."

NASA astronaut Chris Cassidy said he has no idea how the small mirror on his left sleeve came off. The band for the mirror is on pretty tight, he noted, and it may have caught on a metal tether attachment as he exited the airlock Friday.

"I just happened to glance down and I saw this reflecting thing disappearing into the darkness, and that was the last I saw of it," Cassidy said in an interview with The Associated Press. "That was a real bummer for me."

He'll use a spare for Wednesday's spacewalk, the second of four he and NASA astronaut Bob Behnken will do to replace old station batteries.

Spacewalking astronauts wear a mirror on each sleeve to see the displays on their chest control panel.

The five-man crew, meanwhile, is closely following the pandemic news back on Earth. The virus is hitting Houston – home to NASA astronauts and Johnson Space Center – especially hard. Florida is also coping with a spike in cases; that's where Kennedy Space Center, the launch site, is based.

"Up here, our daily routine doesn't involve quite so strict measures – really any measures at all. We just go about our time," Cassidy said. "But we definitely are concerned."

Cassidy is 2 1/2 months into a six-month mission, along with two Russians who launched with him from Kazakhstan. Behnken and Doug Hurley arrived via SpaceX a month ago; their August splashdown will be the first for a NASA crew in 45 years. It's the first astronaut flight for SpaceX.