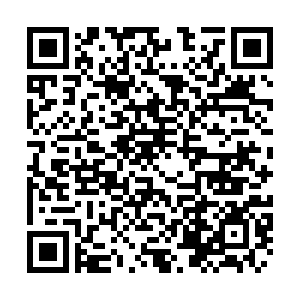 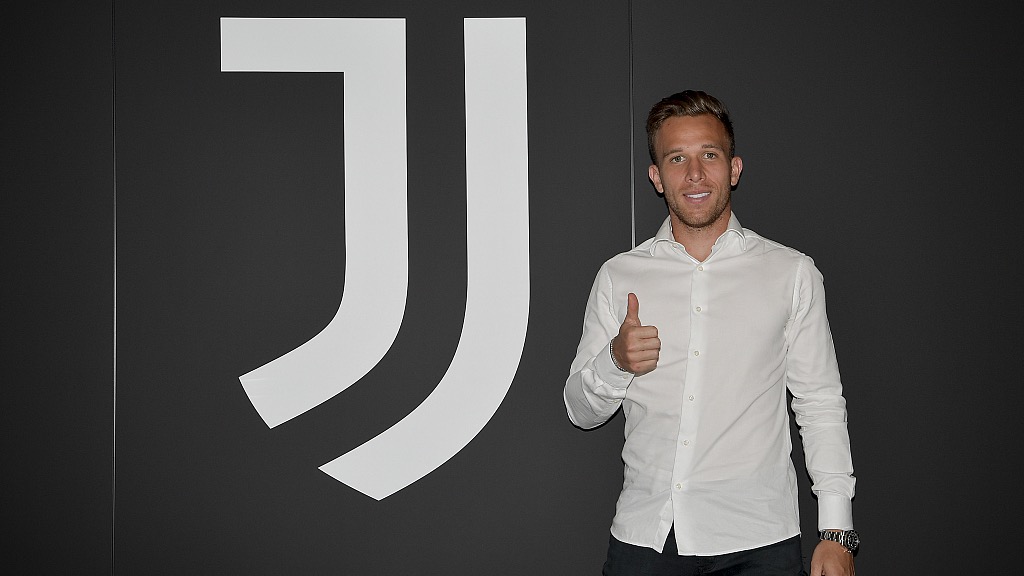 Barcelona have confirmed that Brazil international Arthur agreed to join Juventus in a direct swap deal, while the Spanish champions will sign Miralem Pjanic the other way. 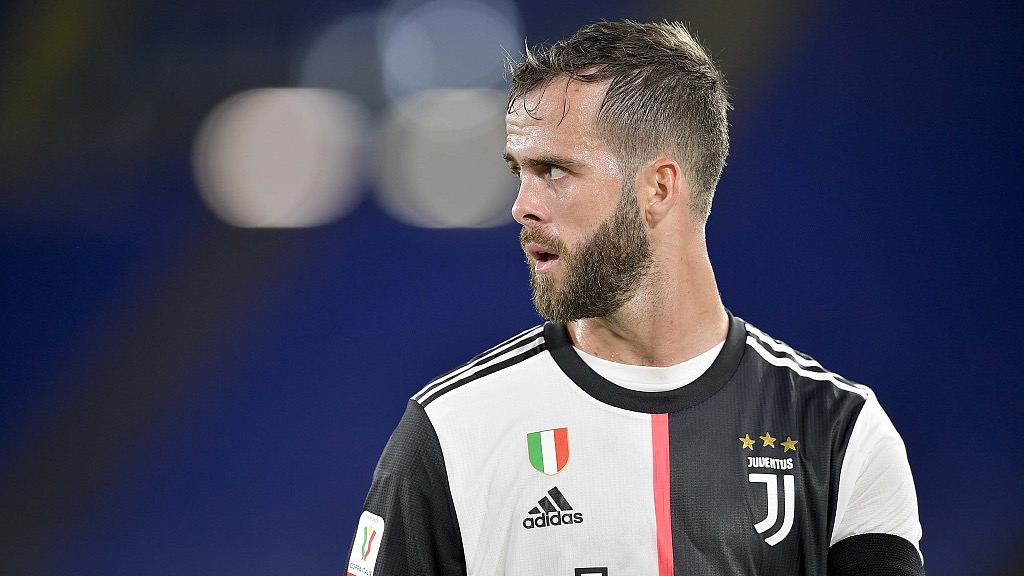 Miralem Pjanic of Juventus during the Coppa Italia final at the Olimpico Stadium in Rome, Italy, June 17, 2020. /VCG

Miralem Pjanic of Juventus during the Coppa Italia final at the Olimpico Stadium in Rome, Italy, June 17, 2020. /VCG

"There are players who need no introduction," Juventus said via its official website. "Champions whose story speaks for itself, and whose connection with the shirt they wear is indissoluble. Examples on the pitch and in the locker room, leaders, driving forces, bearers of the Bianconeri DNA, who wear it as a second skin."

"Gianluigi Buffon. Giorgio Chiellini. Captains, legends. Bianconeri since the beginning. Bianconeri forever. And to confirm it, in case there is a need, today their contract renewals have become official, for another: 2021!" the club added.