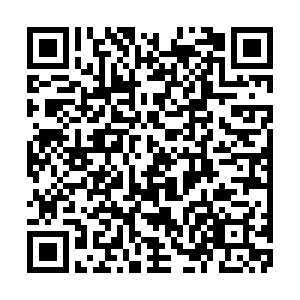 The Beijing Health Commission said on Tuesday that seven new locally transmitted COVID-19 cases were recorded on Monday, raising total infections to 324 since June 11, when the first case from Beijing's Xinfadi market cluster was detected.

The seven cases were reported in two districts in Beijing: six in Fengtai, one in Daxing. They comprise six males and one female aged between 27 and 70 years old. 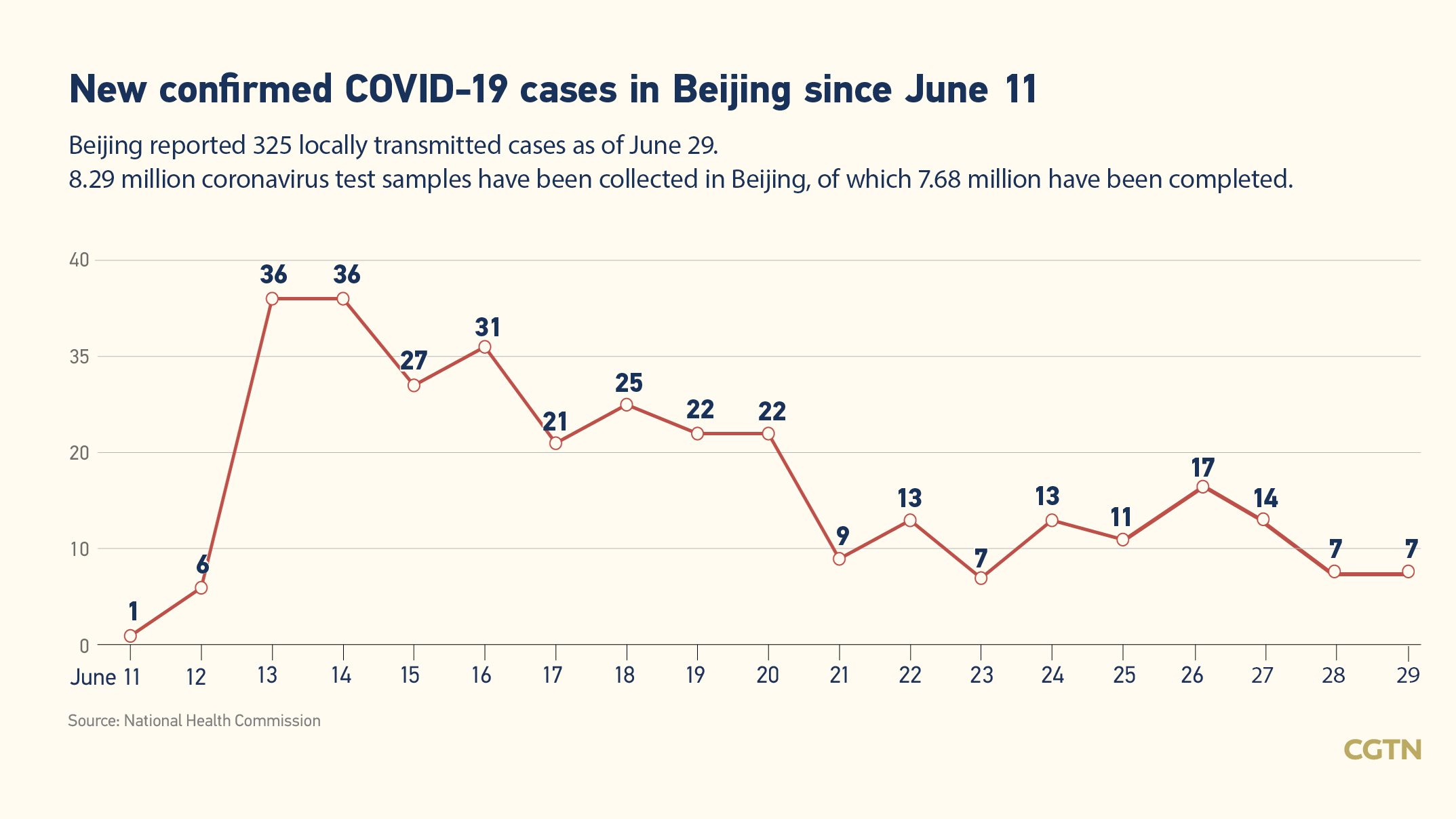 As of Saturday, a total of 104,807 deliverymen in Beijing have received nucleic acid tests and all of them tested negative for COVID-19, the State Post Bureau (SPB) said Tuesday.

The SPB said it will strengthen disinfection at workplaces, enhance health management of deliverymen and upgrade delivery services to curb the spread of COVID-19.

Among the cases, five are individual business managers at Xinfadi, and the other two are cleaners working at the market, said deputy director of Beijing's Center for Disease Control Pang Xinghuo in a press briefing. They were all held under quarantine for medical observation.

Another patient discharged from hospital

On Tuesday, another patient from Beijing Ditian Hospital has recovered from COVID-19, and since been discharged, the hospital's deputy director Wu Guoan said.

The first recovered patient since the detection of Xinfadi market cluster outbreak on June 11 was discharged on Monday.

As of the end of Monday, Beijing Ditan Hospital received four patients in critical condition and 20 in severe condition, said Wu. Combined, they account for 7.4 percent of the total cases since June 11. This number is much lower than the one reported from January to April, according to Wu.

Among these patients, one critical patient has improved to severe condition, and 16 severe patients have recovered to normal conditions, Wu said.

Beijing now has four areas at a high virus transmission risk level in Fengtai and Daxing districts and 30 other medium-risk areas.