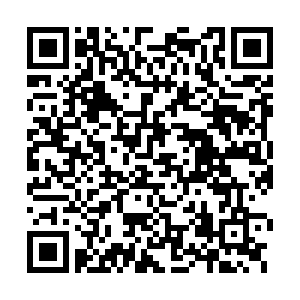 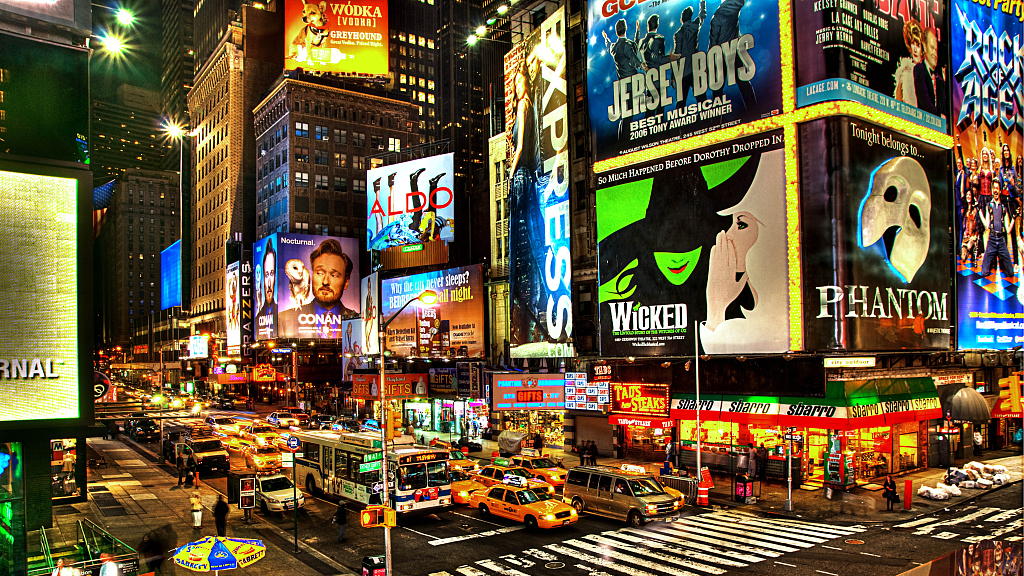 The iconic Broadway theater district will stay closed through the end of the year, but the MTV Video Music Awards (VMA) show will soon take place physically at the end of August in New York City.

The hardest-hit U.S. state of New York has seen mitigation in the coronavirus epidemic, but there are still hundreds of new cases recorded every day in June with New York City bearing the bulk.

Plays and musicals are considered mass gatherings, and would likely be the last facet of pre-coronavirus life to reopen. The Broadway League, the national trade association for the Broadway industry, projected that performances could resume in early 2021 "over a series of rolling dates" to end its longest shutdown in history since mid-March.

"The alchemy of 1,000 strangers bonding into a single audience fueling each performer on stage and behind the scenes will be possible again when Broadway theaters can safely host full houses," Thomas Schumacher, chairman of the board of The Broadway League, said in a statement.

"The safety of our cast, crew, orchestra and audience is our highest priority and we look forward to returning to our stages only when it's safe to do so," he added.

The Broadway League said plans to safely re-open New York's most bankable tourist attraction were being developed, including screening and testing showgoers, along with cleaning and sanitizing protocols. 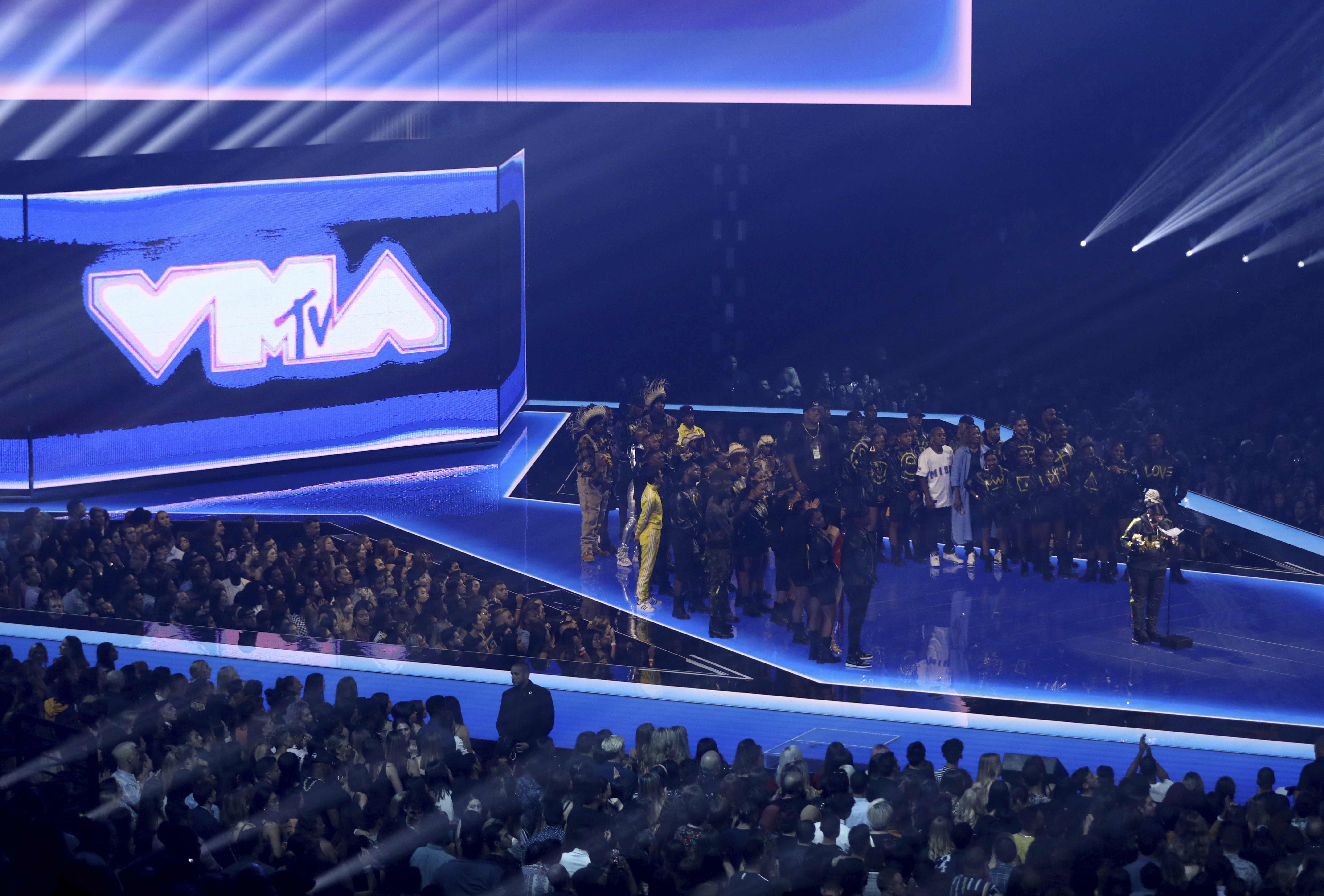 Unlike Broadway, which is taking cautious steps, the MTV Video Music Awards (VMA) will soon hold the first major awards show in a physical venue since the coronavirus pandemic.

MTV and New York Governor Andrew Cuomo announced on Monday that the VMA will take place at the Barclays Center in Brooklyn of New York City on August 30 following safety guidelines.

MTV said some VMA performances would take place at unspecified New York landmarks and that social distancing and limits on capacity would be enforced at the 19,000-seat indoor venue.

It was not clear how many performances would be live. The youth TV network said in a statement that details and potential options for the show would come later "based on the science and data in New York."

Reopening the arts and entertainment sectors, a major feature of life in New York, is in the final phase of Governor Andrew Cuomo's four-phase plan to return economic and cultural activity to the state.

The New York City entered phase two of reopening on June 22, which allows places of worship to open with 25-percent occupancy, while most of New York state is in Phase three, which allows indoor dining. Regardless of phases, the state started allowing outdoors, socially distanced graduations of up to 150 people beginning June 26.

With input from Reuters and AFP