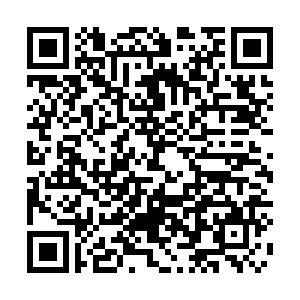 Lin, scoring 17 points, received an inbound pass and successfully drew a foul with 0.6 seconds remaining, and he mercilessly nailed the victory for Beijing at the free throw line.

"We did a good job today. If we could handle the ball better at the crucial time, it could be us who chalk up the victory," rued Zhejiang head coach Liu Weiwei at the post-game press conference.

Both teams rallied in the last minutes and finished with five players in double figures, while Zhejiang's Wu Qian, who posted a game-high 22 points, failed to turn the tide with tough layups and jump shots.

"It's a tough game, and Zhejiang played very well. But we kept calm throughout the game and played with teamwork," commented Beijing coach Xie Libin.

Beijing opened the game aggressively on an 11-0 run, but Zhejiang cut the deficit to only one point through free throws in the first quarter and strengthened defense to tie the first half 44-44.

"Though we had our problems, we didn't complain and worked them out as a team," said Beijing player Zhai Xiaochuan.

Beijing continued to fire up at the offensive end in the third quarter and displayed better ball movement to hold off an attack from their opponents, taking a four-point lead into the last period. 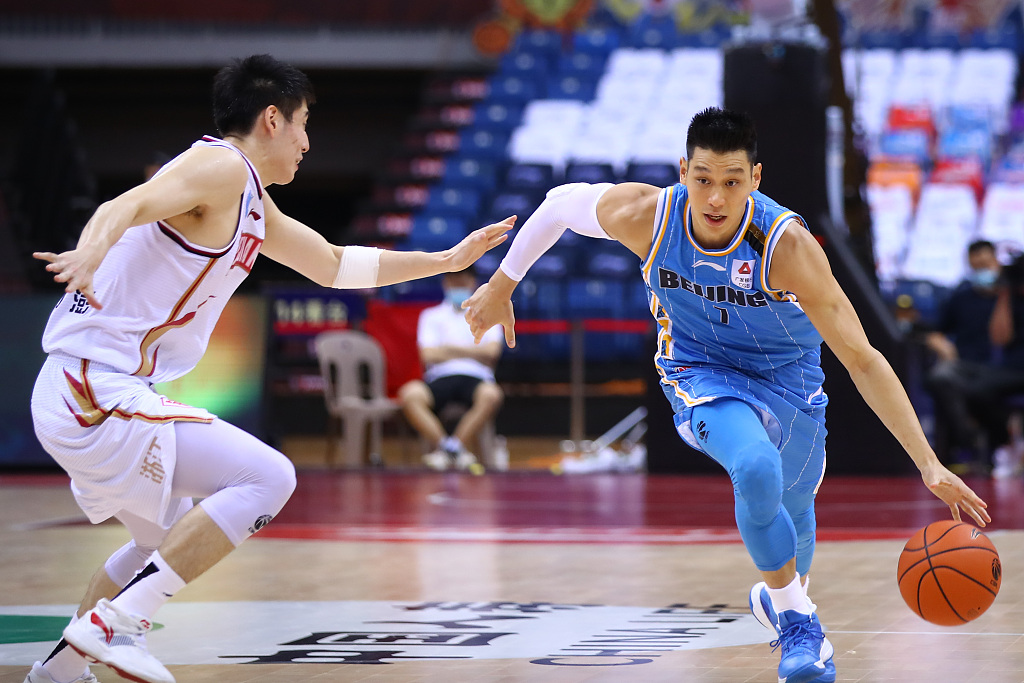 Jiangsu Dragons made a reverse in the last period to edgethe  Jilin Northeast Tigers 105-102 in Dongguan.

The deadlock of the first quarter was broken when Sean Hill converted a three-pointer, helping Jilin establish a 17-11 advantage. However, Jiangsu got more free throws, cutting the deficit to 26-25 at the end of the period.

Jilin once widened the gap in the second quarter to 10 points thanks to Jiang Weize's three-pointer, but Jiangsu made a comeback as Blakeney contributed a critical slam dunk and made one of the two free throws in the last second to tie the score 49-49.

In the second half, Jilin regained a double-digit edge when Blakeney was off the court for a break. The deficit was soon trimmed after he returned and helped his team reverse the score to 91-90 in the middle of the final quarter. The suspense remained until the last minute when Hill and Jiang failed to make their three-pointers, letting Jiangsu seal the victory.

Hill and Dai Huaibo notched 25 points each for Jilin, while Dai got seven rebounds, two more than his teammate.

Jiangsu will face the Fujian Sturgeons on Wednesday, while Jilin will take on the Shandong Heroes on Friday. 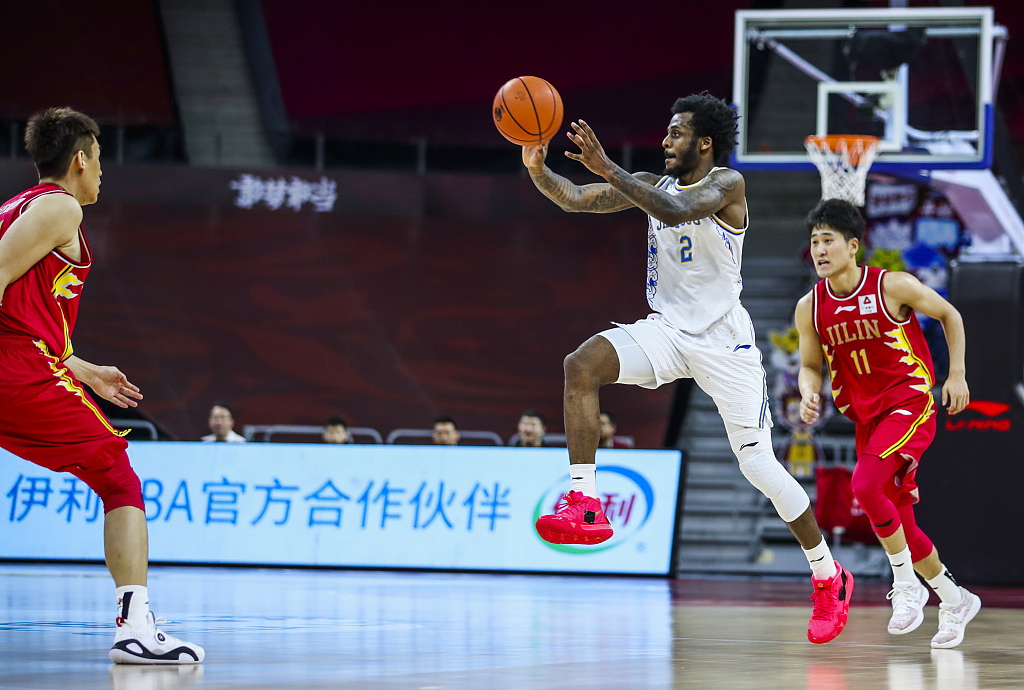 For other games, the Fujian Sturgeons defeated the Shenzhen Aviators 106-99 in Donguan, ending Shenzhen's three-game winning streak, and the Bayi Rockets edged the Xinjiang Flying Tigers 83-76, as the league's bottom side recorded their first victory since the CBA league resumed this month.

Zhang Zhenlin is likely to become a new signing for the Liaoning Flying Leopards, a source close to the CBA side told Xinhua on Tuesday.

21-year-old Zhang was invited to join a Chinese national basketball team training camp in preparation for the 2019 FIBA Basketball World Cup. He is currently playing in the United States for the Tulane Green Wave of the American Athletic Conference (AAC).

Zhang was born in Shenyang and is the son of Liaoning basketball legend Wang Fang, who was a member of China's national women's team which won the silver medal at the 1992 Olympic Games. 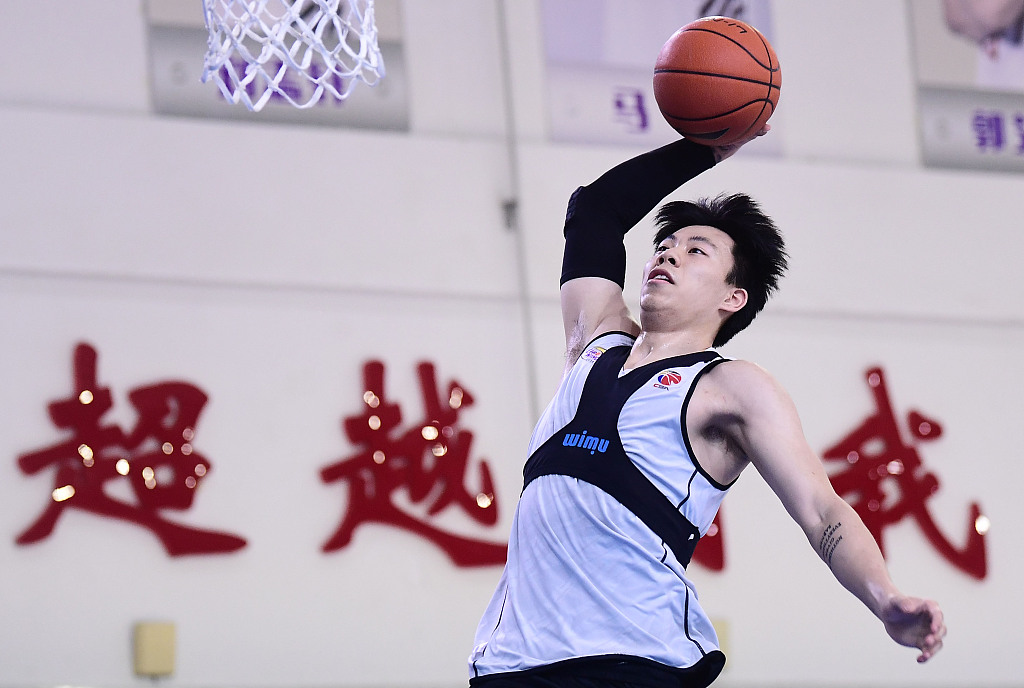 Under CBA rules, clubs are not allowed to register new players until the end of this season, so Zhang is expected to officially join the team after the 2019-20 CBA season.

In recent years, Liaoning has been a perennial challenger for the CBA title. The team sat third in the CBA standings when the 2019-20 season resumed eight days ago.

However, the Flying Leopards have lost three out of four games since the restart and dropped to seventh place, which led to the resignation of head coach Guo Shiqiang.