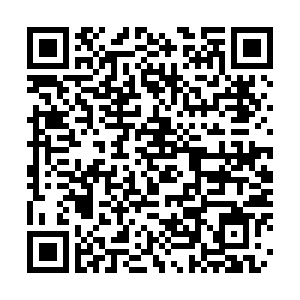 Delivering a video message to the 44th session of the UN Human Rights Council, Lam said violence on the streets of Hong Kong last year "crossed the One Country redline and called for resolute action" and accused international critics of "double standards."

"Legislation to safeguard national security is now urgently needed," she said. "Since last June, Hong Kong has been traumatized by escalating violence fanned by external forces."

"Further, some local politicians proclaimed that they would paralyze the Hong Kong SAR government, while others campaigned for foreign governments to interfere in Hong Kong's affairs or even to impose sanctions on Hong Kong. No central government could turn a blind eye to such threats to sovereignty and national security as well as risks of subversion of state power." 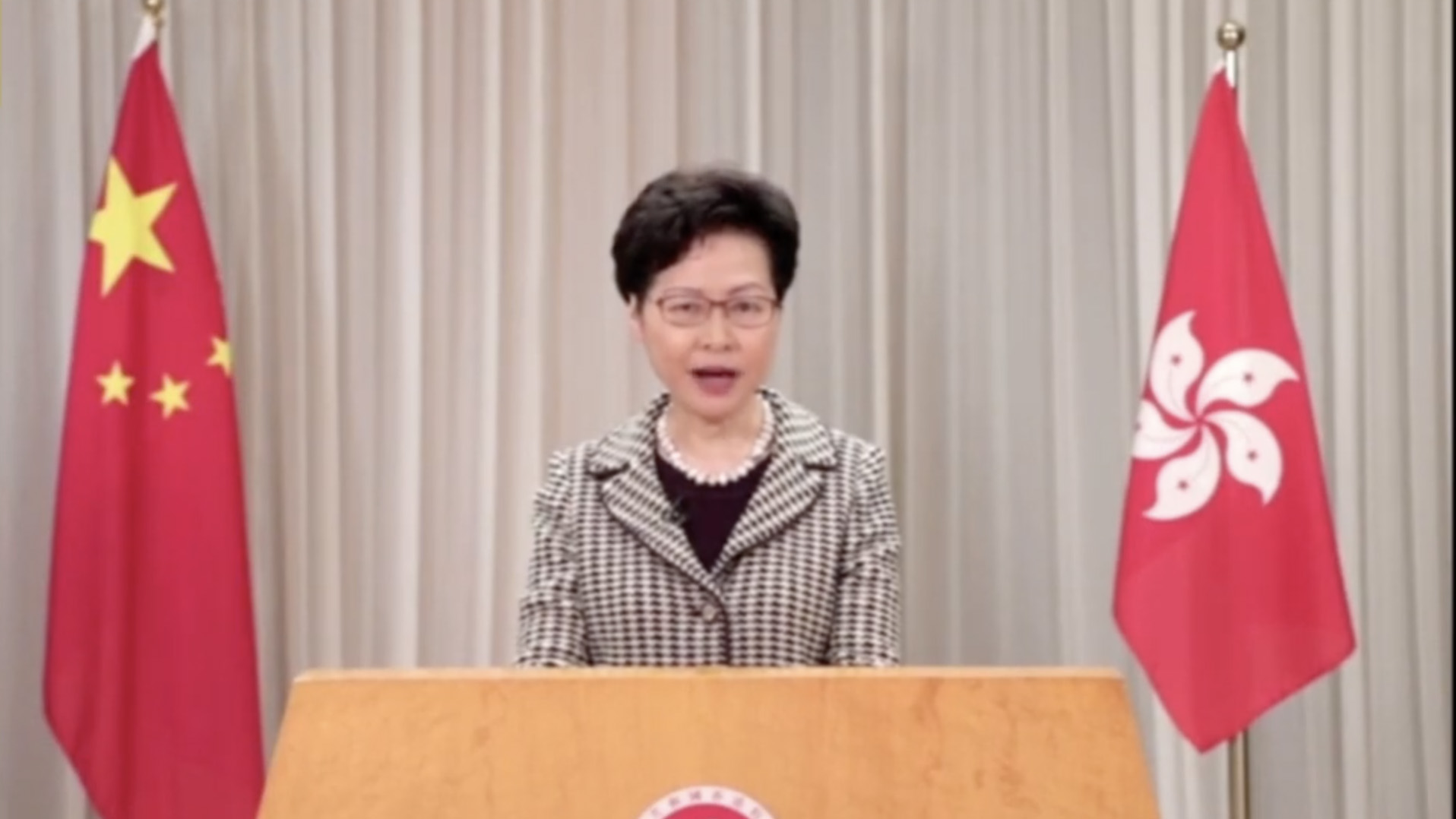 Lam went on to detail the rationale behind the new law, which she said "aims to prevent, curb and punish acts of secession, subversion of state power, terrorist activities, and collusion with foreign and external forces to endanger national security."

She said that the legislation would uphold legal principles, would not be used retrospectively and that investigation, prosecution and adjudication would take place in Hong Kong.

"The legislation upholds important legal principles, such as presumption of innocence, and protection of the rights of the suspect. It will have no retrospective effect. Except in rare specified situations, the Hong Kong SAR shall exercise jurisdiction over offences under the law.

"Investigation, prosecution and adjudication will be undertaken by the Hong Kong police and the department of justice of the Hong Kong SAR government and the independent judiciary, including that of final adjudication. The law will not affect Hong Kong's renowned judicial independence.

"It will not affect legitimate rights and freedoms of individuals, which are protected under the Basic Law and relevant international covenants applied to Hong Kong. They include among others, the freedom of speech, of the press, of assembly, of demonstration and of procession.

"In short, the legislation will not undermine One Country, Two Systems and Hong Kong's high degree of autonomy."

Lam also accused foreign critics of the law of "double standards," given national security laws are common around the world.

"For those foreign governments or politicians raising objections to the legislation, one could only lament the double standards they are adopting," she said.

"I urge the international community to respect our country's right to safeguard national security, and Hong Kong people's aspirations for stability and harmony.”