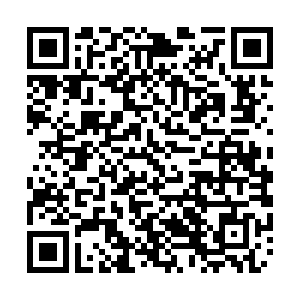 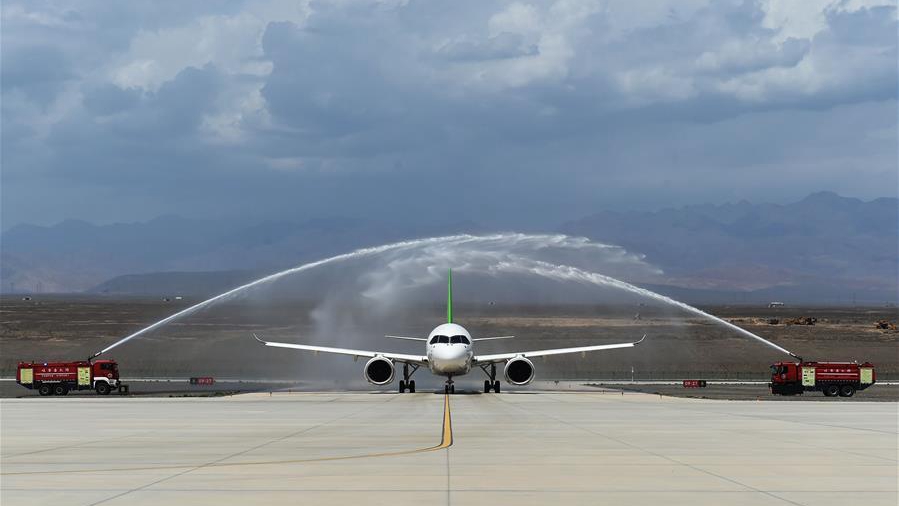 The test plane arrived in Turpan on Sunday and the testing will last for a month.

The test flight team from the Commercial Aircraft Corporation of China, the manufacturer, decided to hold the tests and collect performance data at Turpan airport after analyzing meteorological reports of airports nationwide, according to Wang Lifei, head of the airport's safety and quality supervision bureau.

Turpan is renowned for its harsh desert climate, especially its extreme summer. During June and August, the average temperature can surpass 38 degrees Celsius.

The C919 conducted a successful maiden flight in 2017. Now the aircraft has started intensive test flights from various airports to make sure performance can meet airworthiness standards.