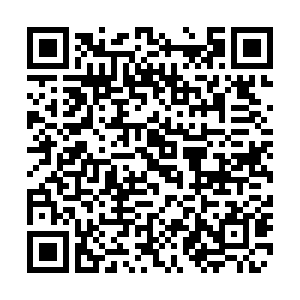 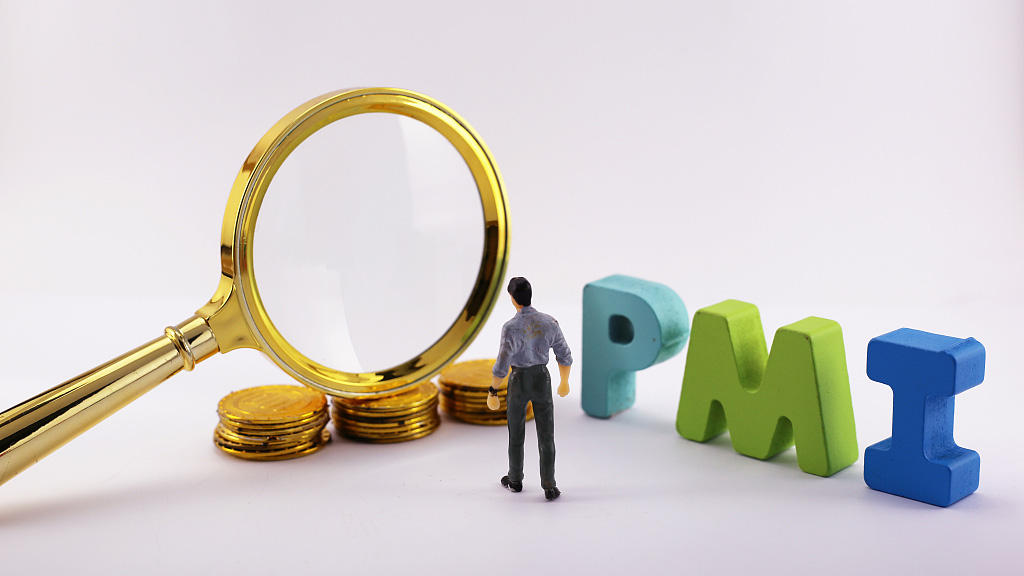 The purchasing managers' index (PMI) for China's manufacturing sector climbed to 50.9 in June from 50.6 in May, the best reading in three months, the National Bureau of Statistics (NBS) data showed on Tuesday. That beats Bloomberg expectation of 50.5 and Reuters forecast of 50.4.

The production index and the new orders index reached 53.9 and 51.4, respectively, up 0.7 and 0.5 percentage points from the previous month, as supply and demand continued to pick up.

He added that in terms of industry, the manufacturing new orders index and production index of medicine, nonferrous metals, general equipment and electrical machinery have seen a significant improvement compared to last month, indicating a recovery in market demand. 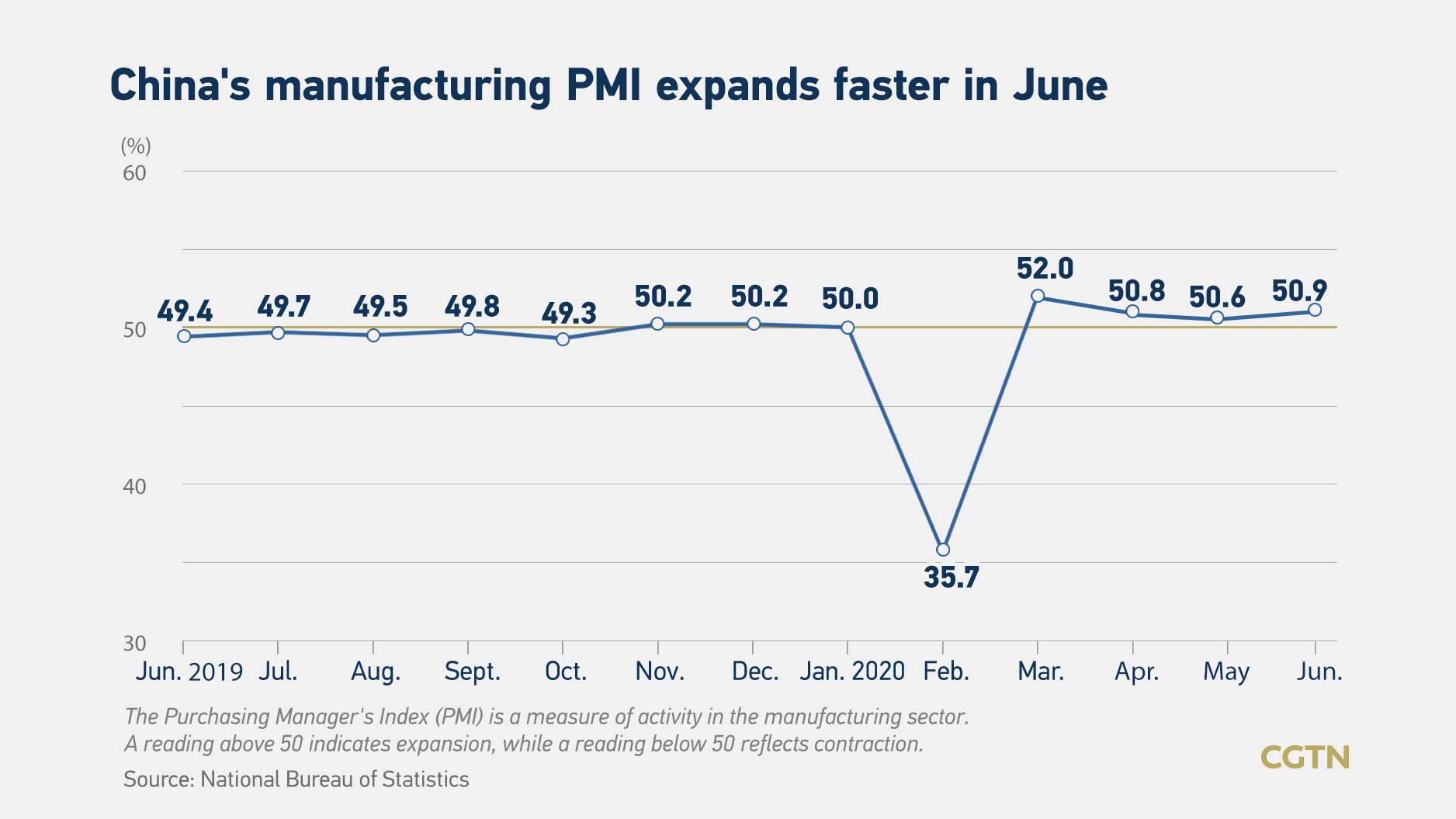 In light of the recovery, Zhao noted that many manufacturers are still struggling as global demand remains uncertain.

"Small enterprises have greater difficulties in production and operation, with a PMI recorded at 48.9, a decrease of 1.9 percentage points from the previous month. The proportion of small enterprises claiming insufficient orders is higher than that of large and medium-sized enterprises," he specified.

Nomura analysts in a note attributed the growth in June to a gradual recovery in the services sector and robust online sales.

"Company data suggest online retail sales, which account for 20 percent of total retail sales, have been quite solid in June," it wrote, underlining that e-commerce giant JD.com reported a transaction volume of 269.2 billion yuan during its shopping festival between June 1 and 18.

Some sectors performed well, such as transportation since more people start to travel for business again and the dragon-boat festival helped boosted tourism, telecommunications as people spend more time on their phones for news, online shopping and entertainment, as well as finance since many small companies try to borrow money to survive this period.

While sectors that involve crowds were still in contraction, such as sports, entertainment and after-school education centers for kids. Many gyms, swimming pools, movie theatres and kids centers are still shut around the country. That indicates a long way to go before the economy fully recovers back from the coronavirus lockdowns.

Non-manufacturing PMI rose to 54.4 from 53.6 in May. The composite PMI, which includes both manufacturing and services activity, rose to 54.2 in June from last month's 53.4.

The PMI is a sentiment gauge, conducted through a survey of factory owners and purchasing managers. It offers an early snapshot of the state of the economy during the month ahead, quizzing operators on issues like hiring, export orders and inventory.