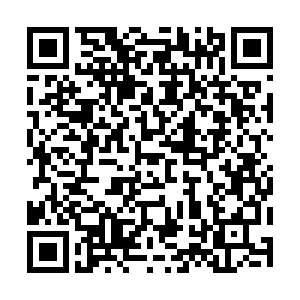 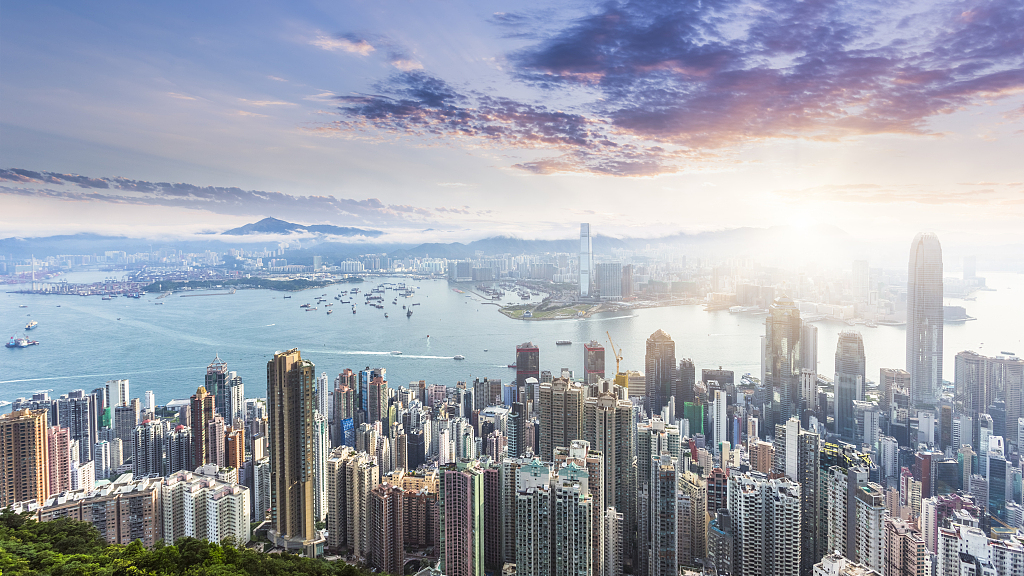 The People's Bank of China, the Hong Kong Monetary Authority (HKMA), and the Monetary Authority of Macao on Monday jointly announced the introduction of WMC in the Guangdong-Hong Kong-Macao Greater Bay Area (GBA) and unveiled the scheme's overall policy framework.

WMC refers to the arrangement under which individual residents in the GBA carry out cross-boundary investment in wealth management products distributed by banks in the GBA. It aims at facilitating cross-boundary investment by individual residents in the GBA and promotes the opening-up of the Chinese mainland's financial markets as well as the mutual social and economic development of the mainland, Hong Kong and Macao.

Financial Secretary of China's Hong Kong Special Administrative Region (HKSAR) government Paul Chan said that WMC opens up a broader market for the financial sectors of Guangdong, Hong Kong and Macao, and provides more wealth management product choices for the residents in the GBA, thus promoting the cross-boundary flow and use of the Renminbi (RMB) and reinforcing further Hong Kong's position as the global offshore RMB business hub.

At the same time, WMC provides more incentives for international financial institutions to have a foothold and invest more resources in Hong Kong so as to serve the large investor base in GBA cities, which will in turn strengthen Hong Kong's role as the international asset and management center and important gateway for capital flowing into and out of the Chinese mainland, Chan added.

HKSAR Chief Executive Carrie Lam said that the launch of WMC demonstrates the strong support of the central government and the importance it attaches to financial development in the GBA, underlining the solid backing from the country and it also shows that Hong Kong continues to play a leading role in the country's economic development and opening-up of financial markets.

With the formulation of the national security law, Hong Kong will restore its stability, rule of law and sound business environment, thereby securing investors' confidence and further consolidating and enhancing Hong Kong's position as an international financial center, Lam said.

Chief Executive of the HKMA Eddie Yue said WMC marks another important milestone for the mainland's capital account liberalization after the Stock Connect and Bond Connect schemes. It represents a major breakthrough in Hong Kong's offshore RMB business development, and a significant step to foster closer financial cooperation in the GBA.

The date of formal launch of WMC and implementation details will be specified separately, according to the HKMA.