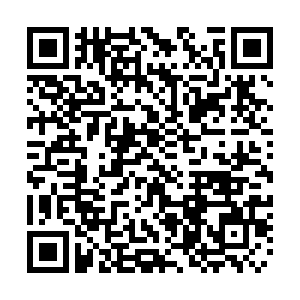 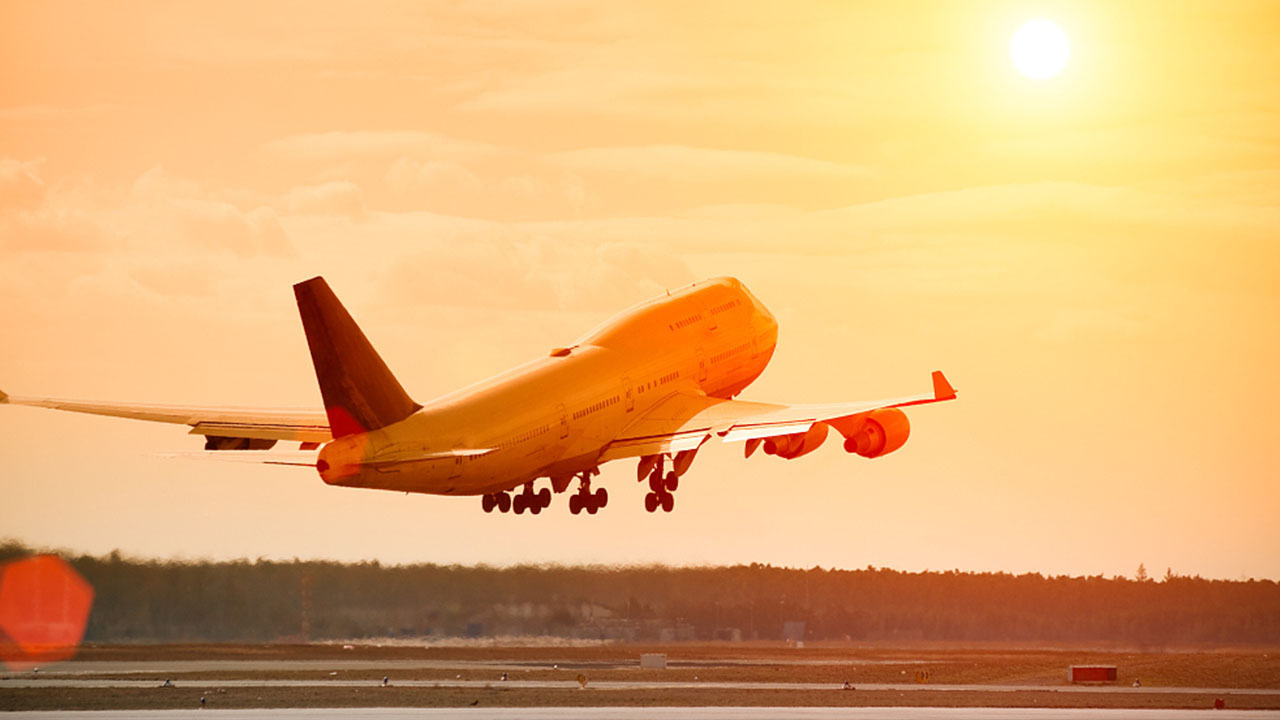 As China's airline industry gradually recovers from the impact of COVID-19, domestic carriers are coming up with new ways to sell more tickets.

During the just-concluded three-day Dragon Boat Festival holiday, which ended on Saturday, China's online travel platform Ctrip saw flight ticket demand coming back up to 70 percent of last year's level. And the Ministry of Transport estimates that Chinese airlines made almost 2.7 million trips during the holiday.

Consumers' travel habits have changed during the COVID-19, therefore, airlines should make a change to attract more passengers, such as launching more unique and precise packages to meet different needs, according to Saskia Zhao, senior travel and leisure research analyst at Mintel.

China Eastern Airlines, for example, has launched a new travel package earlier this month. The package priced at 3,322 yuan (about 470 U.S. dollars) allows purchasers to fly at any time during weekends to any destination on the Chinese mainland, as many times as they want for the rest of the year.

"I am going to Chengdu for a trip and will come back next Saturday. With the new package, I can also go back to my home in Hunan whenever I want during weekends. Usually it that would cost around 1,000 yuan for each trip, so now it's more convenient," a passenger calculated. Thanks to the package, China Eastern Airlines' load factor on the last day of the holiday taking off from Shanghai's Hongqiao International Airport recovered to 60 percent, while the indicator was less than 40 percent during the May Day holiday, said Zhao Wei from China Eastern Airlines Ground Service.

The Civil Aviation Administration of China said earlier this month that China's airline industry began showing signs of recovery in May, with the decline in key indicators significantly narrowing from a month ago.

The idea behind the weekend pass packages is not just to increase passengers' flight frequencies, but to lock in future flight bookings as well, the analyst told CGTN.

"When consumers buy this product, Airlines have the cash flow. You know the weekend pass is launched on the official app that belongs to the airline company. This will help the airlines to generate their sales on their own channels and communicate with their users," Zhao further explained.

"The online meeting and remote working technology will become more mature in the future. This means companies will reduce short business trips. How people work differently with the help of technology will change the demand for a business flight," Zhao said.