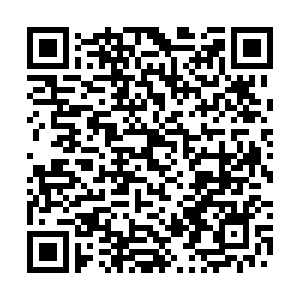 A total of 19 new COVID-19 cases were reported on the Chinese mainland on Monday, of which eight were local transmissions and 11 from overseas, with no more deaths, according to Chinese health authorities on Tuesday.

Seven of the locally transmitted cases were registered in Beijing, the other in Shanghai, the National Health Commission said in its daily report.

The total number of confirmed cases on the Chinese mainland stands at 83,531 and the cumulative death toll at 4,634, with 99 asymptomatic patients under medical observation. 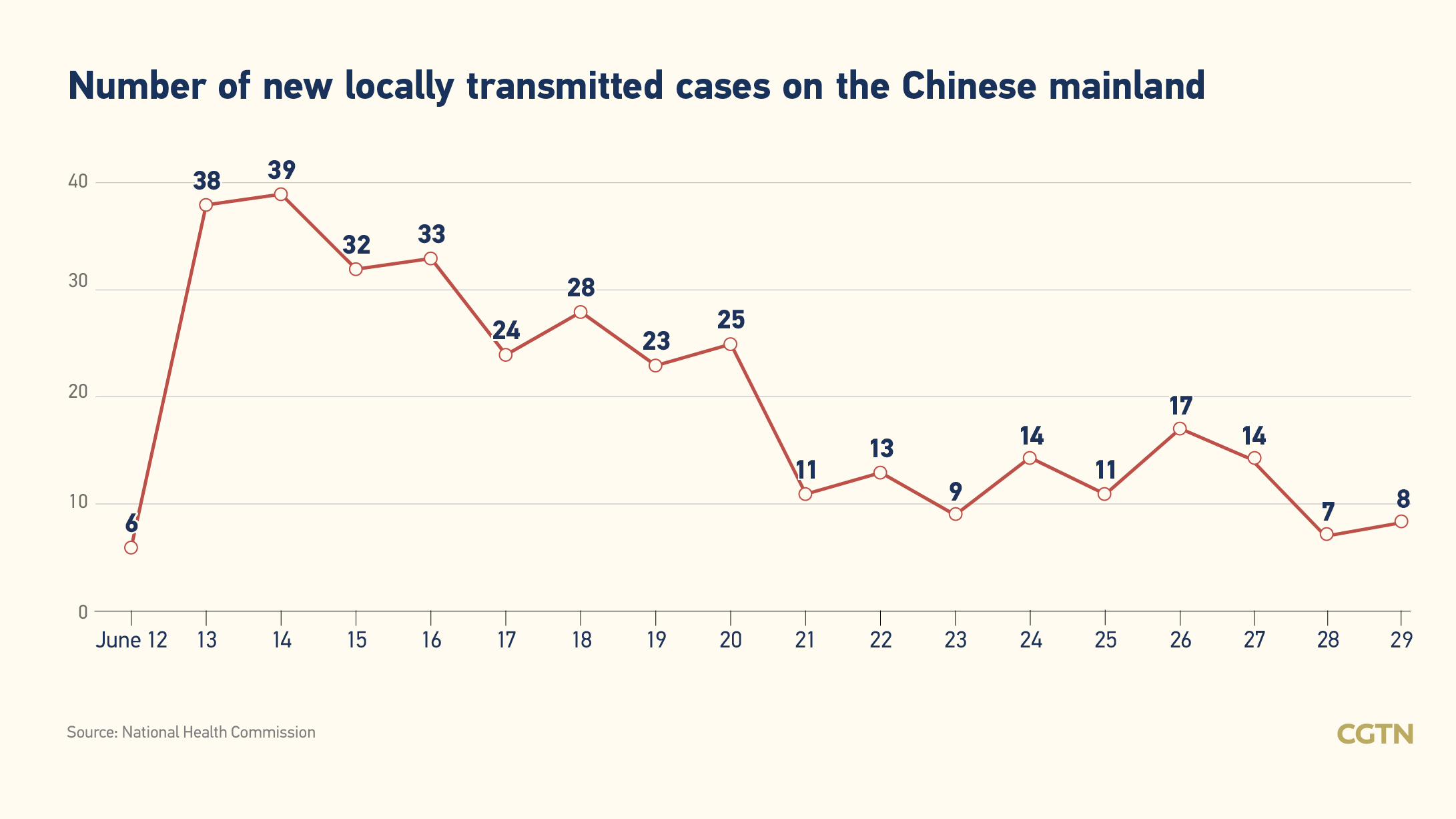 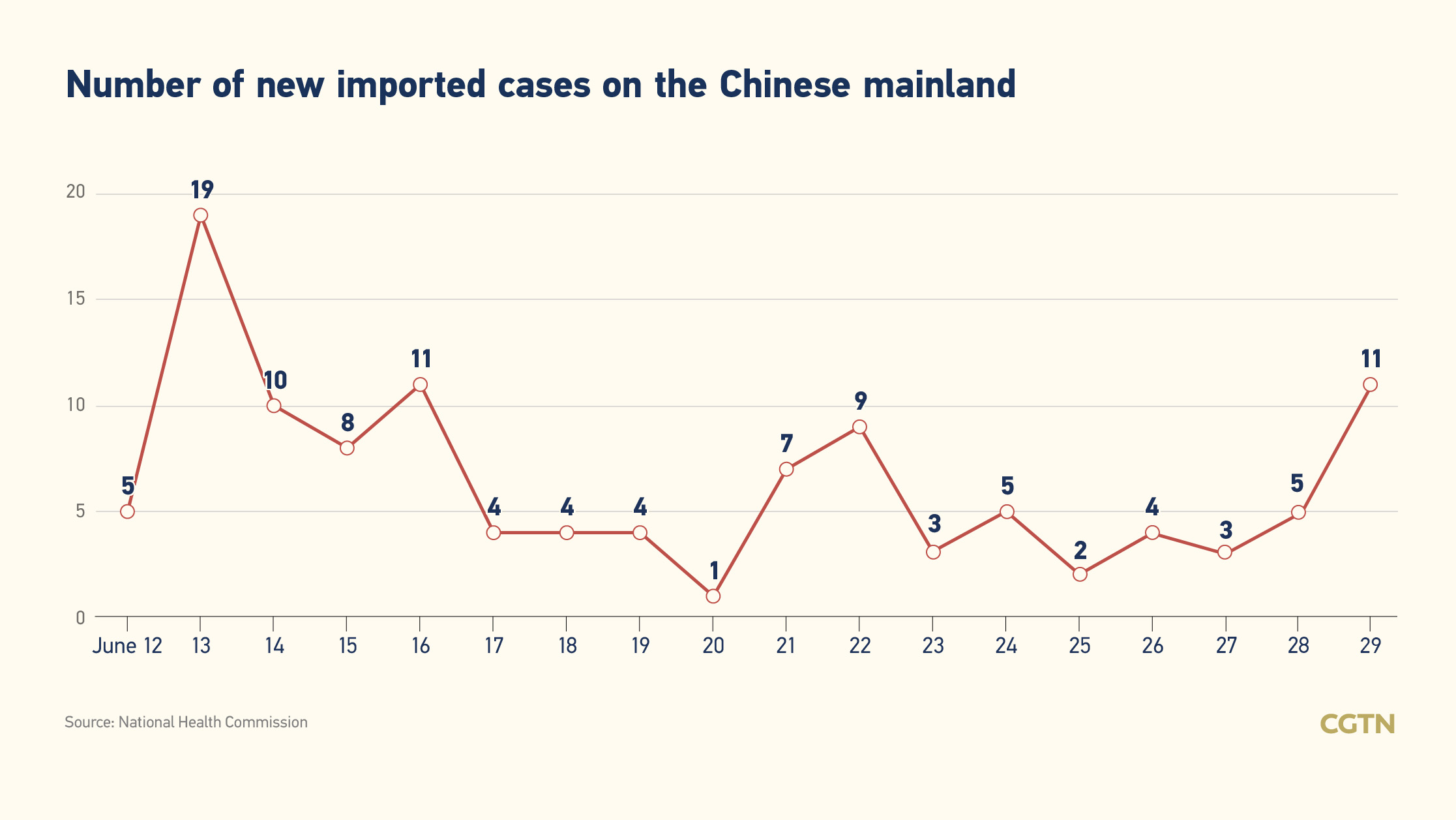 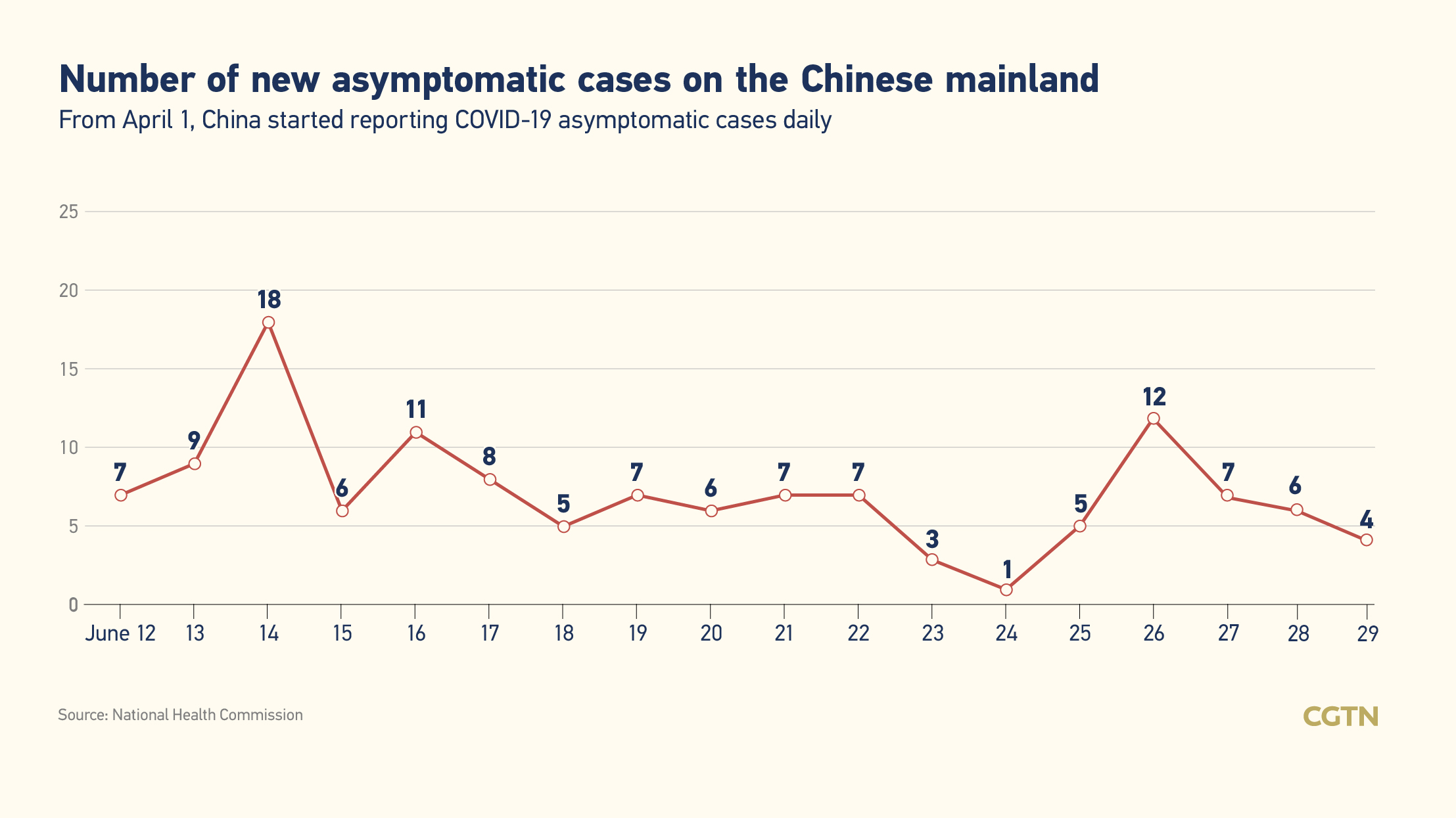