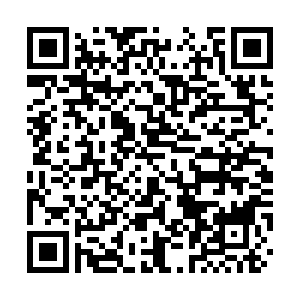 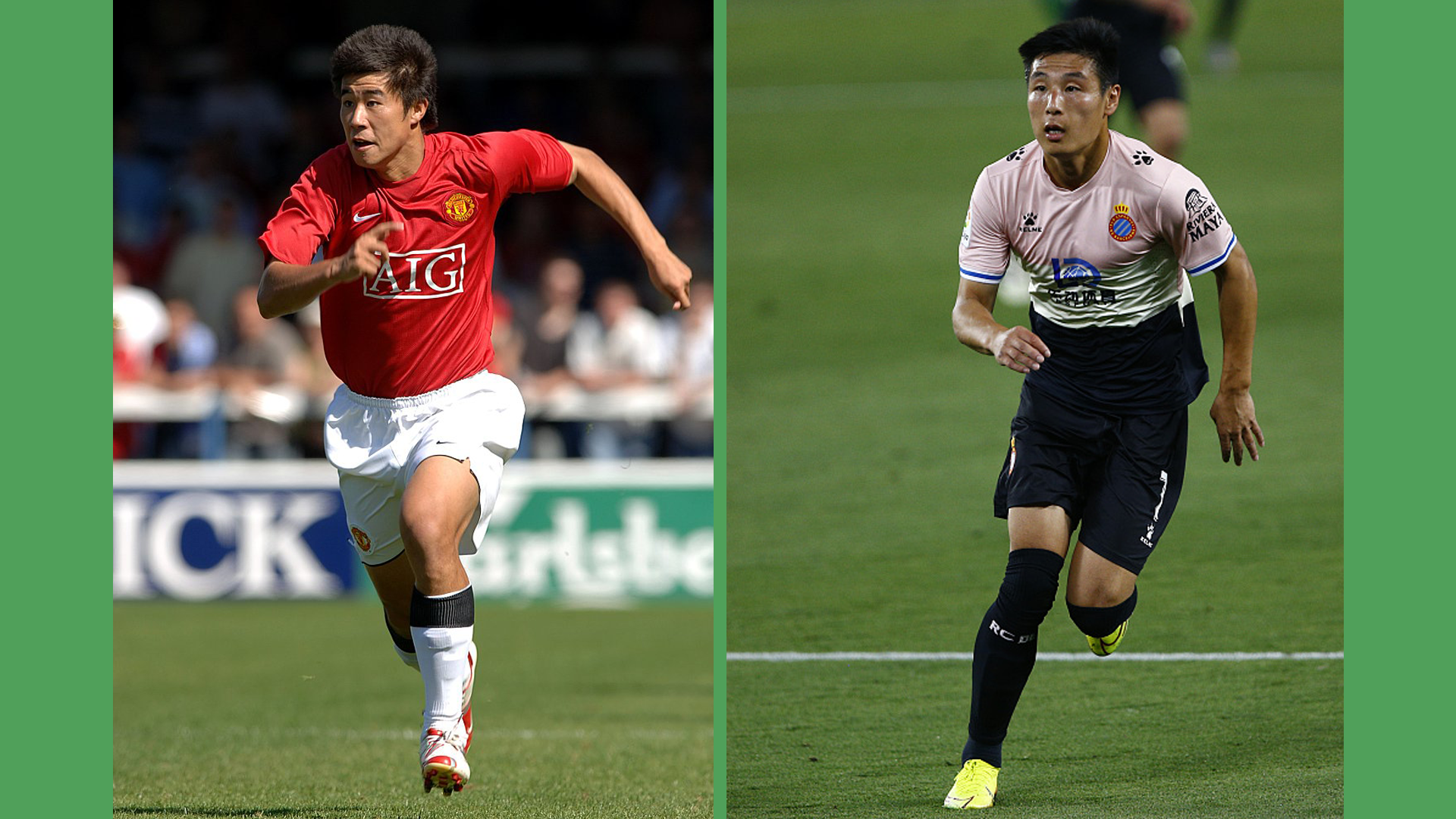 Espanyol, which lost to Real Madrid 1-0 on Sunday, is struggling at the bottom of La Liga with three losses in a row. Dong said it's time for Wu to leave the Barcelona outfit.

"Will Wu Lei stay if Espanyol gets relegated? I think he'd better move to England no matter how Espanyol will finish the season," Dong said in a video post on Chinese social media site Weibo.

"In my view, Espanyol is no longer suitable for Wu, considering their deficient midfield and their whole set-up. I think he should not choose to stay on," said Dong.

Wu has been linked to a move to the Premier League side Wolverhampton Wanderers, but the Chinese striker dismissed it, saying that half of Espanyol team had been sold by the media.

Dong signed with Manchester United in January 2004 and returned to China four years later. He made only one Premier League appearance, in 2007, when he played up front in a 0-0 draw at Chelsea.