Graphics: More than half of CPC members hold junior college degrees or above
By Zhao Hong 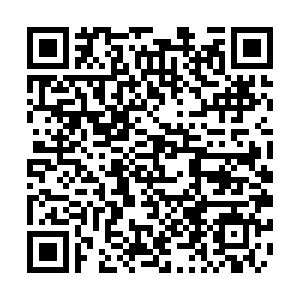 Membership in the Communist Party of China (CPC) was nearly 92 million in 2019, the Organization Department of the CPC Central Committee announced Tuesday.

Among them, more than half held junior college degrees or above, and over one-third were aged 40 or younger.

The CPC also saw steady growth in the proportion of female members and those from ethnic minority groups.

The CPC had 91.914 million members with 4.681 million primary-level Party organizations by the end of 2019, the department said in a report released on the eve of the 99th anniversary of the founding of the CPC.