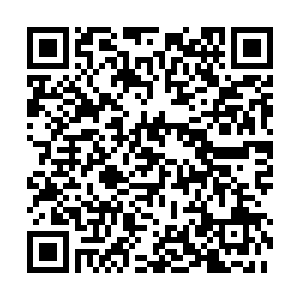 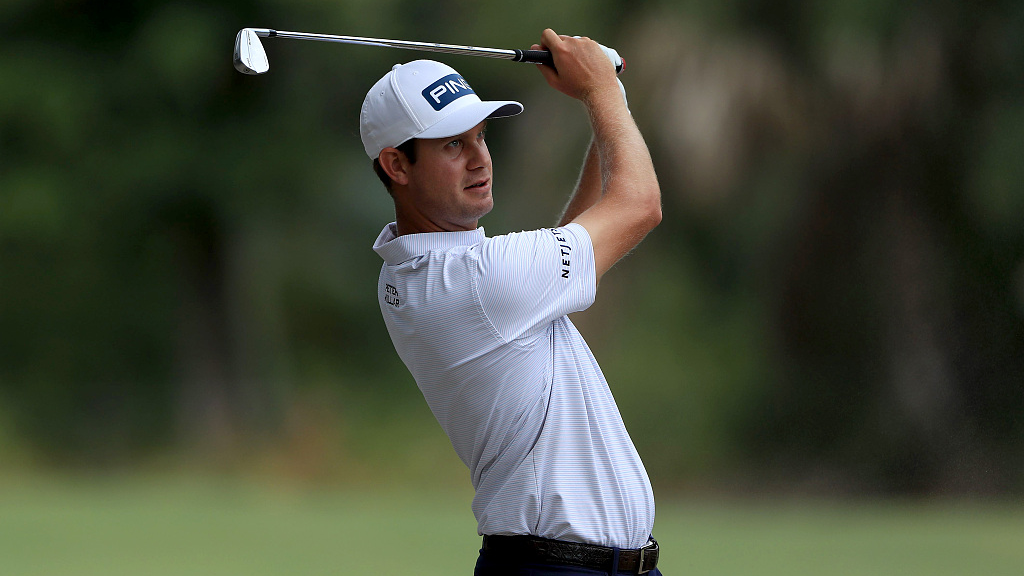 He became the latest player in as many days to test positive after the PGA toughened coronavirus safety measures.

Two players and two caddies tested positive two weeks ago to increase concerns and prompt tighter restrictions, players having to test negative to be allowed at courses.

The tour said in a statement that English, who did not play last week in Connecticut, tested positive during the pre-tournament screening process in Detroit for the Rocket Mortgage Classic that will be held between July 2 and 5.

The 30-year-old golfer withdrew from the PGA's fourth comeback tournament and will begin self-isolation under Centers for Disease Control and Prevention (CDC) guidelines and tour protocols.

"While it's disappointing to receive this news, as I feel healthy, I'm pleased that the new safety protocols we have in place worked this week," English said in a statement.

"I fully supported the tour's new rule of not allowing anyone on the tournament grounds until testing negative, as protecting others in the field and every affiliated with the tournament and the community should be the No. 1 priority as a result of a positive test.

"I appreciate the tour's support and I look forward to competing again after I'm fully recovered." 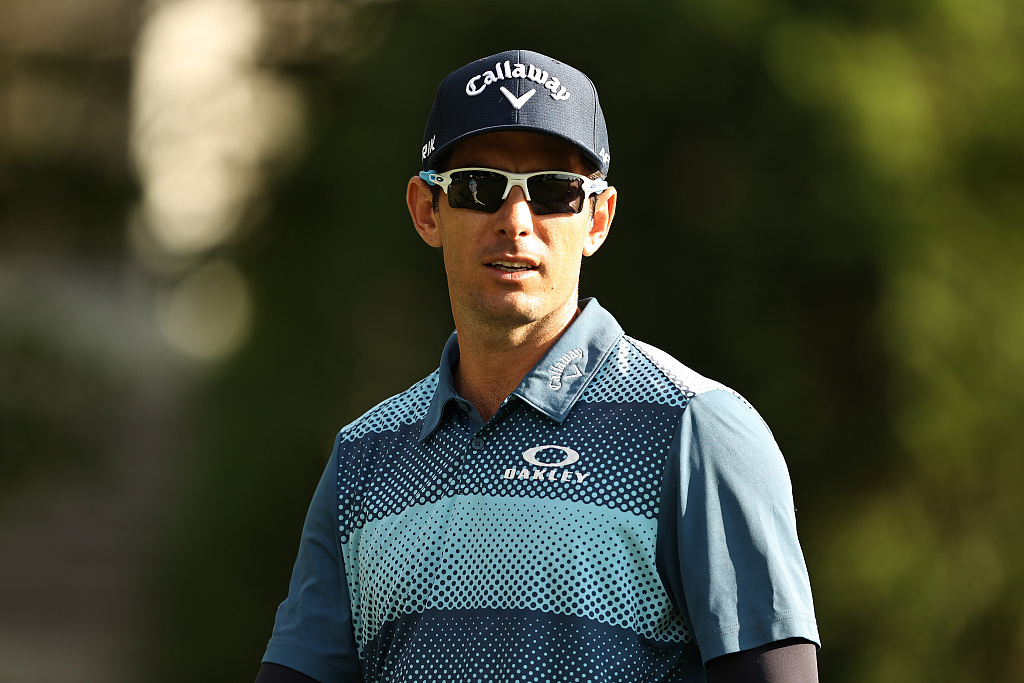 English's positive came a day after South African Dylan Frittelli tested positive for COVID-19 in a test before he was to have flown on a PGA player charter to Detroit on Sunday from the Travelers Championship.

Nick Watney was the first player to test positive for the virus at the Heritage tournament two weeks ago while fellow Americans Cameron Champ and Denny McCarthy tested positive last week at Cromwell, Connecticut.

English, a 30-year-old from Georgia ranked 139th in the world, won his only two PGA titles in 2013 at the St. Jude Classic and Mayakoba Classic.

He has five top-10 finishes this season, the most recent a share of ninth at Bay Hill in March.

This week's event and next week's first of two straight tournaments at Dublin, Ohio, are set to be the last without spectators.

A reduced number of fans are set to attend the Jack Nicklaus-hosted Memorial tournament at Muirfield Village starting July 16.