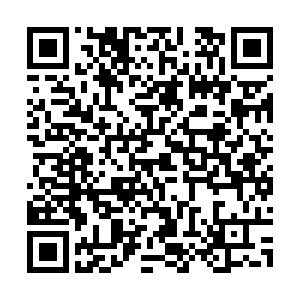 India on Monday banned 59, mostly Chinese, mobile apps including Bytedance's TikTok and Tencent's WeChat in its strongest move yet targeting China in the online space since a border crisis erupted between the two countries earlier this month.

India has a responsibility to uphold the rights of Chinese businesses. Damaging the win-win cooperation between the two countries isn't in India's own interests, Zhao added.

The move came as tensions between the two countries escalated following the Galwan Valley clashes on June 15, which resulted in casualties.

Most of the apps are wildly popular in India, including ByteDance-owned TikTok, Twitter-like social media platform Weibo and Alibaba's UC browser, which have a combined user base of over half a billion.

In an official statement, India's Ministry of Information and Technology said they issued the order over national security and privacy concerns, quoted the Times of India. 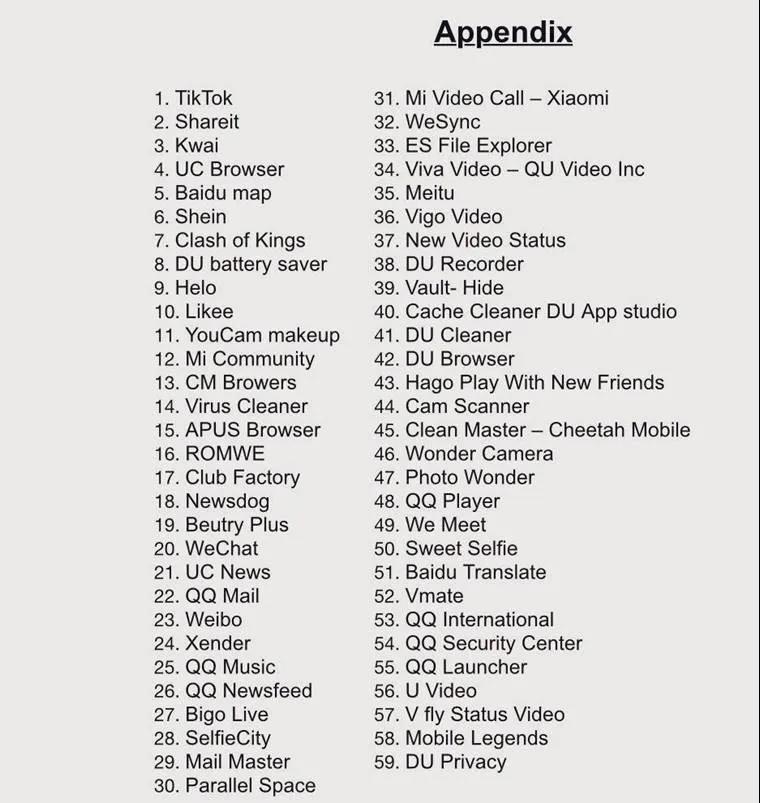 59 apps to be banned by India. /Screenshot from the Times of India

59 apps to be banned by India. /Screenshot from the Times of India

Following the order, Google and Apple will have to remove these apps from the Android and iOS stores.

And those that have already been downloaded "will all be deactivated."

Tencent's WeChat has been downloaded more than 100 million times on Google's Android, Alibaba's UC Browser and two of Xiaomi's apps.

While the orders were issued on Monday, it was still unclear when the ban would come into force. Google said it was still waiting for government orders, while Apple has not made any response to requests for comments.

The escalating tensions are leading to "hiccups in international trade." 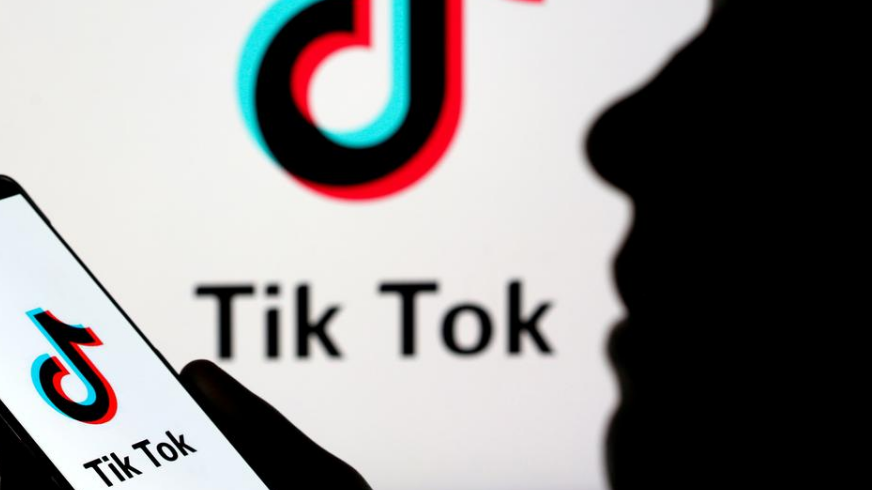 Last week, electronics imports from China including Apple, Cisco and Dell products were being scrutinized at local checkpoints in India without any "prior warning," which highlights growing strains in a vital trading relationship, the India Cellular and Electronics Association, which represents western companies such as Apple and Nokia as well as Chinese groups Oppo, Xiaomi and Vivo, told CNN.

According to the Times of India, amid concerns over delays in customs clearance for imports from China, the minister of transport and MSME in India, Nitin Gadkari, argued that the order would hurt Indian people but not China.

A mobile phone manufacturer in India told the Global Times on Thursday that the company's product sales have suffered significantly due to the Chinese product boycott in India and also due to the impact from the pandemic.

It is not the first time that the Indian government has issued such an order. After a 2017 standoff between the two countries' militaries, Indian troops were forced to delete dozens of Chinese apps from their phones due to alleged national security concerns.