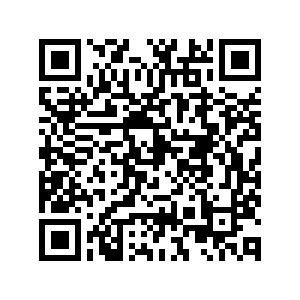 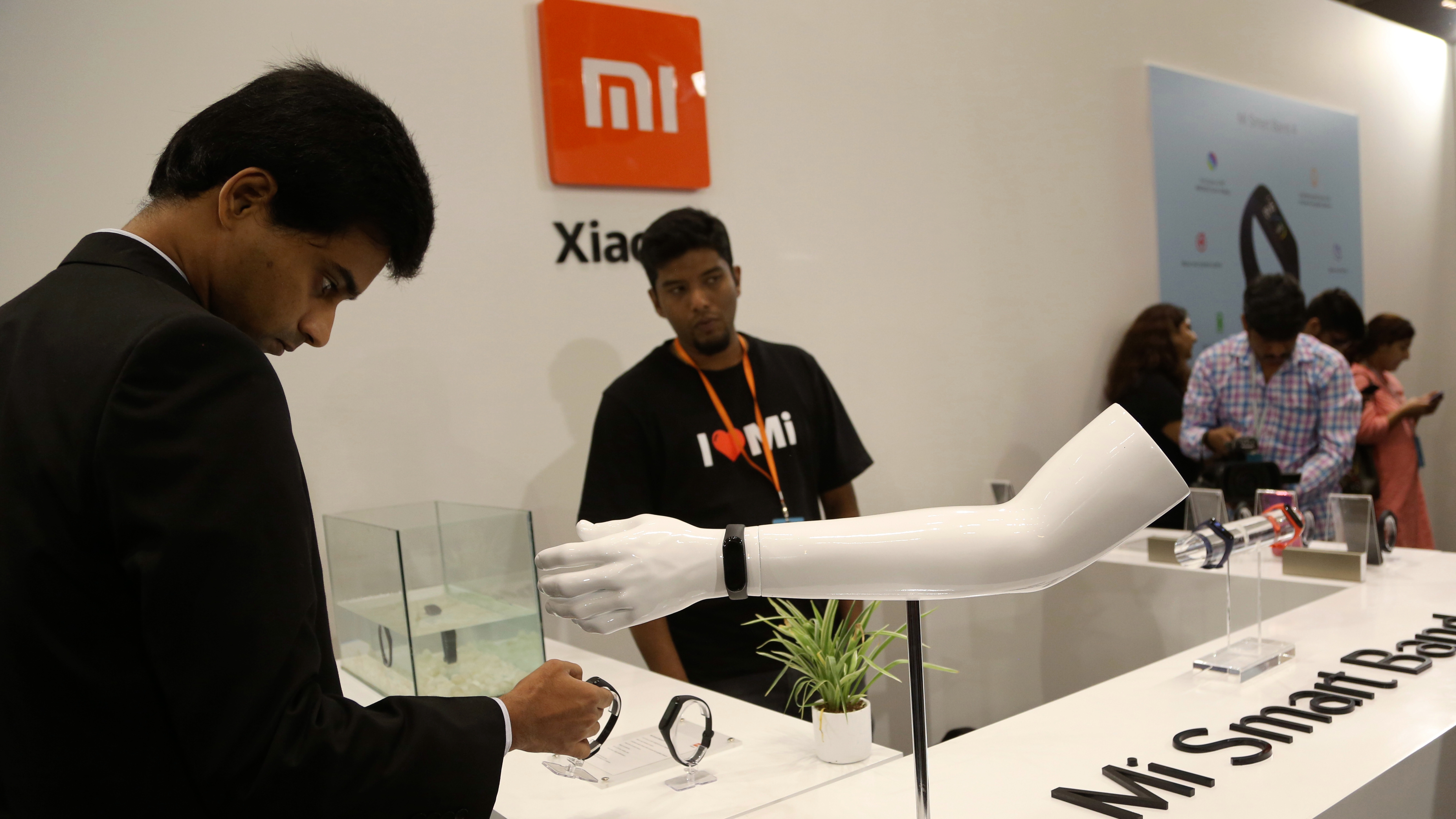 Xiaomi's fitness bands on display at an event in Bangalore, India, September 17, 2019. /AP

Xiaomi's fitness bands on display at an event in Bangalore, India, September 17, 2019. /AP

Editor's note: Moaaz Awan is a keen China observer and a researcher at Tianjin University. His research interests include the China-Pakistan Economic Corridor, the Belt and Road Initiative and the Shanghai Cooperation Organization. The article reflects the author's opinion, and not necessarily the views of CGTN.

Since the ban has been enacted, Apple and other android stores are unclear about how to interpret and execute such a ban targeting such a wide variety of apps which affects millions of users. It is important to note that Chinese smartphone makers command more than 80 percent of the smartphone market in India, which is the world's second-largest. Xiaomi, Oppo, and Vivo are all household names in India. These mobile brands have entered India, not through incentivized policies but through vigorous competition and providing its users with the best products at the lowest costs. 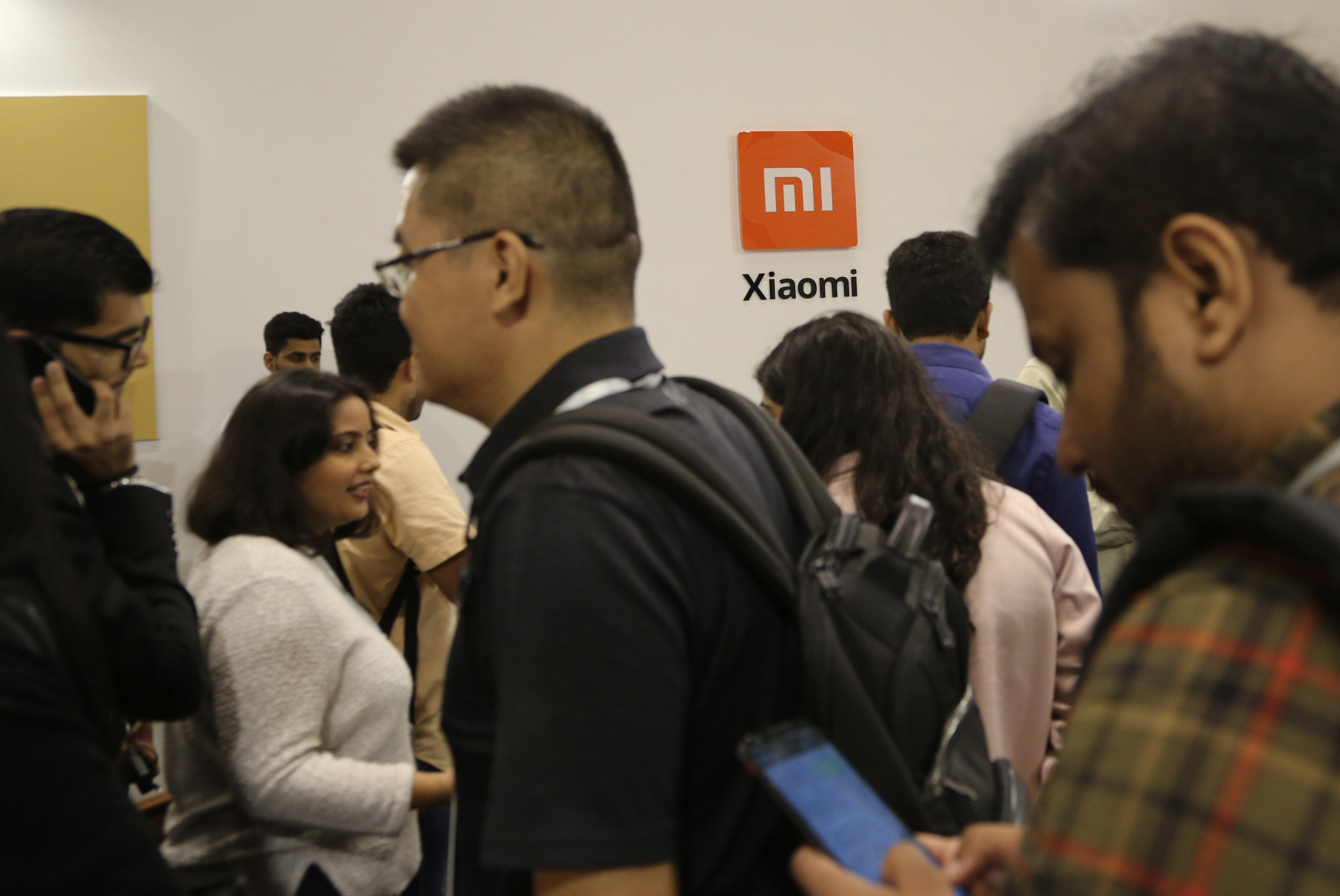 Let's have a look of the numbers, which are quite extraordinary. Tarun Pathak, an analyst at a digital research firm Counterpoint, said the order would impact roughly one in three smartphone users in India. According to one of the top mobile insight firms, TikTok, Club Factory, UC Browser and other apps put together had more than 500 million monthly active users in May 2020. Some experts in the industry roughly estimated the total number of active users of these 59 apps could be around 800 million plus. A technology insider revealed that 27 of these 59 apps were among the top 1,000 Android apps in India last month.

However, let's not get it wrong here. India as a sovereign state totally has the right to ensure its citizens' data privacy, but there are many other ways of doing it. For instance on TikTok, if India had any legitimate concerns on the company's data handling it could've asked TikTok and others to shift their data servers inside of India and under the regulations of Indian authorities. It is also surprising how the likes of Sweet Selfie and Youcam Makeup can be categorized as threats to national security when all they do is to make people's selfies look better.

Unfortunately, instead of making real efforts to ensure user data privacy, the ban seems more politically motivated. There have been growing calls in India to boycott "Made in China" but whether someone likes it or not, it is not possible, at least under the present circumstances. Since the government had to be seen as doing something, the easy way out was banning these mobile apps.

In the age of digital technologies, coupled with worldwide lockdowns, mobile apps have become more of a user commodity rather than a luxury. Banning global apps like TikTok and Shareit will not only affect these companies but also the thousands of Indian IT workers working for these companies. It is also a step towards slowing down globalization, which has proved extremely beneficial for both the Asian nations.

The step is definitely not in the right direction and does not help with the agreement reached between the two countries which agreed to deescalate the situation and strive for normalization of relations between the two Asian countries.