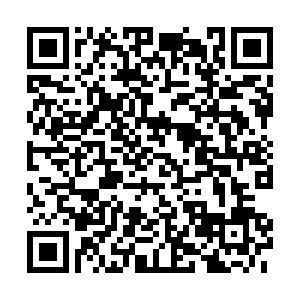 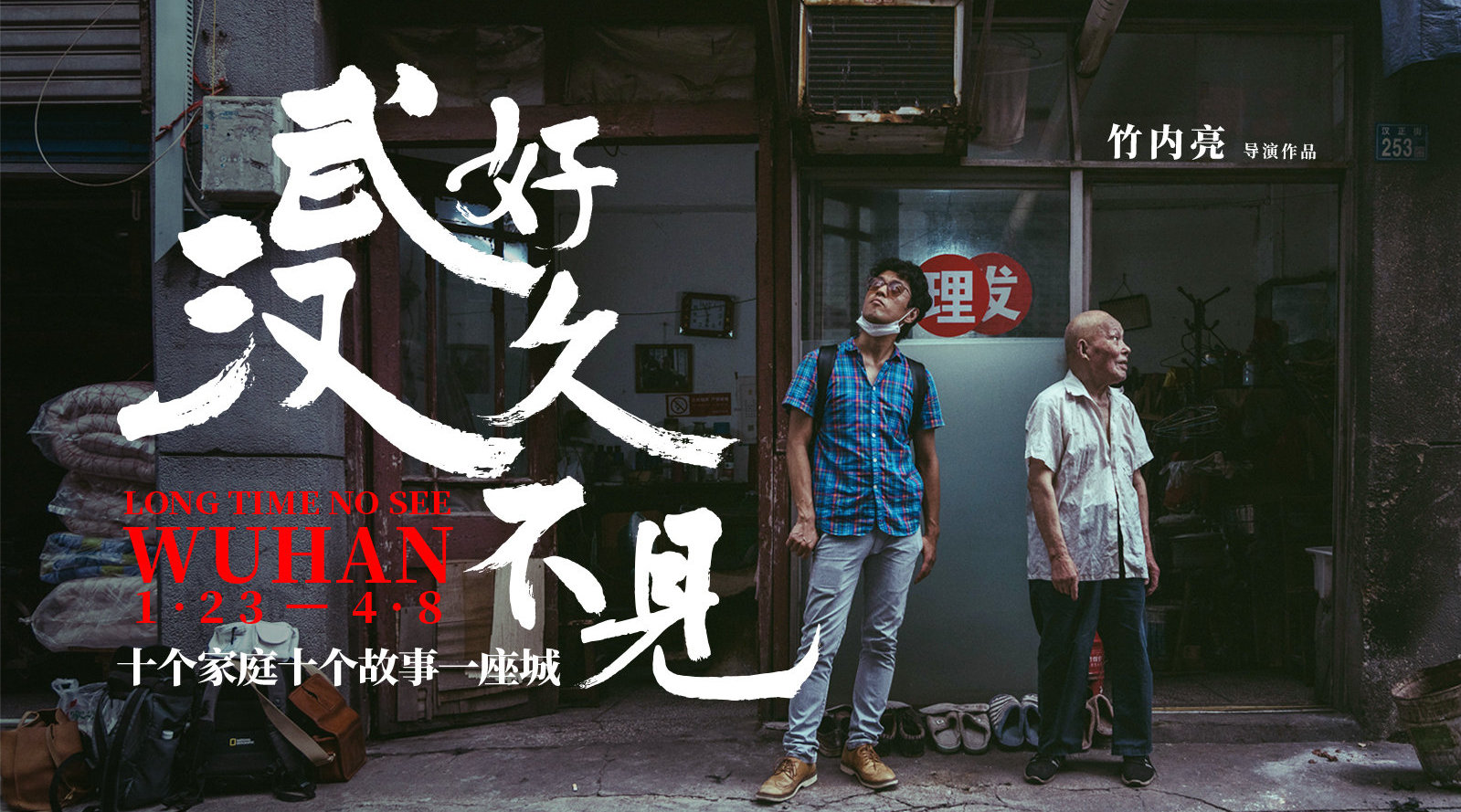 Before 2020, Wuhan might have been little known outside China. The world's initial contact with it came as the new coronavirus reared its spiky, ugly head – but a Japanese filmmaker is on a quest to undo the bad first impression by showing another side of the city.

"Long Time No See, Wuhan" by Takeuchi Ryo chronicles 10 days in the life of 10 ordinary Wuhan residents recovering from the extraordinary events that have played out in the city since late last December.

The documentary, Takeuchi's second film about the pandemic in China, made its online debut last Friday, racking up 15 million views on Chinese social platform Weibo in the first 24 hours.

"As a foreigner living in China and a documentary director, I wanted to produce a documentary about Wuhan and introduce to the world what's really like in Wuhan," wrote Takeuchi on his Weibo account, where he posted the one-hour film. 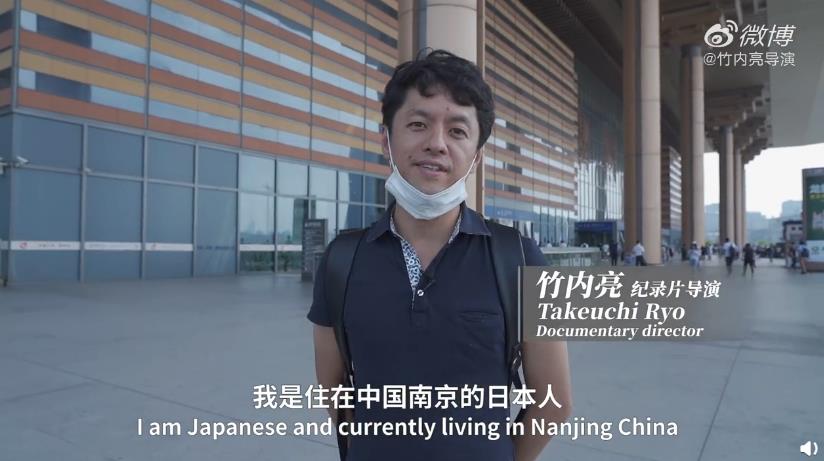 Takeuchi and the filming crew entered Wuhan on June 1 after having waited for four months.

Wuhan was the first casualty of the coronavirus pandemic and the worst affected city in China. It was closed off from the rest of the world for 76 days to slow the spread of the disease starting January 23. For many who were not familiar with Wuhan, the city became synonymous with the public health crisis – a connection that overlooked its rich history, beautiful scenery and good-natured residents.

The director was on a mission: He had 10 days to follow the stories of 10 residents – no stars, no celebrities, just average people facing the aftermath of a devastating event, each in their own way.

"I recruited on Weibo Wuhan residents who were willing to be filmed, and over 100 people signed up. We selected ten. I hope these ten people's stories can let more people know current Wuhan," wrote Takeuchi.

The first starring resident is Lai Yun, a middle-aged man running a Japanese food restaurant in the city. Lai was quick to inform the director upon meeting for the first time that "I have had a nucleic acid test" as he reached out to shake hands with Takeuchi. 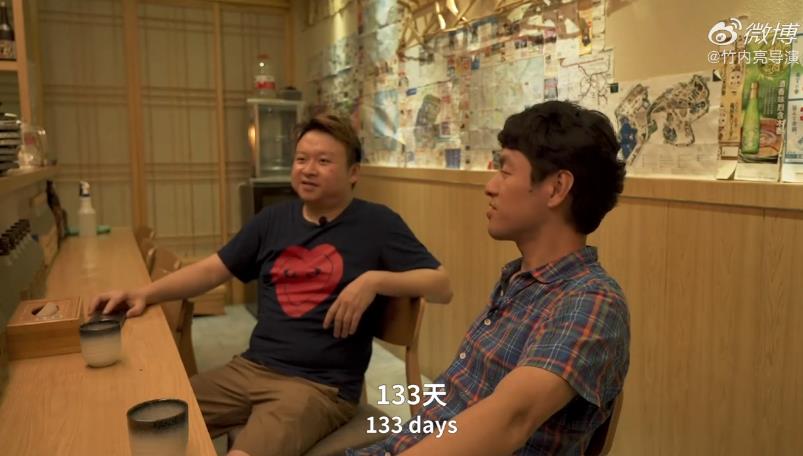 Lai was resuming operations on the very same day. Asked how it felt after shuttering doors for 130 days since the onset of the outbreak, Li clarified that it had actually been "133 days" since the last time he served customers.

Another protagonist is a young female nurse who volunteered to join medical efforts to treat and save an influx of COVID-19 patients. She had been thinking of quitting her job as she assessed her life goals, but the pandemic was a game-changer for her, making her realize what's she's capable of doing.

A third character is an old man who's also a member of the local winter swimming team crossing the Yangtze River from bank to bank for fun and exercise – a 1.3km swim. The local winter swimming team before they swim across the Yangtze River. / Screenshot from film

The local winter swimming team before they swim across the Yangtze River. / Screenshot from film

Takeuchi admitted he was unsure about what to expect before the filming began. But the hospitality and optimism of the locals have touched him. "I definitely want to visit Wuhan again," he said in the documentary.

"Long Time No See, Wuhan" is Takeuchi's second documentary recording the pandemic in China. In early March, "Emergent report: A city sees no more new confirmed cases," made it to Yahoo! Japan, the most visited web portal in the country, and was aired on major Japanese TV channels.

In the 10-minute short documentary, Takeuchi showed the measures Nanjing, where he has lived since 2013, against the coronavirus over the course of one day. The film has been translated into 14 languages, including German, Italian and French, thanks to the work of volunteers.

The new documentary "Long Time No See, Wuhan" is available on YouTube and will be released on Yahoo! Japan next week.