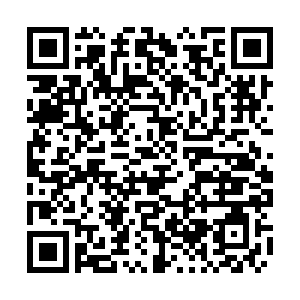 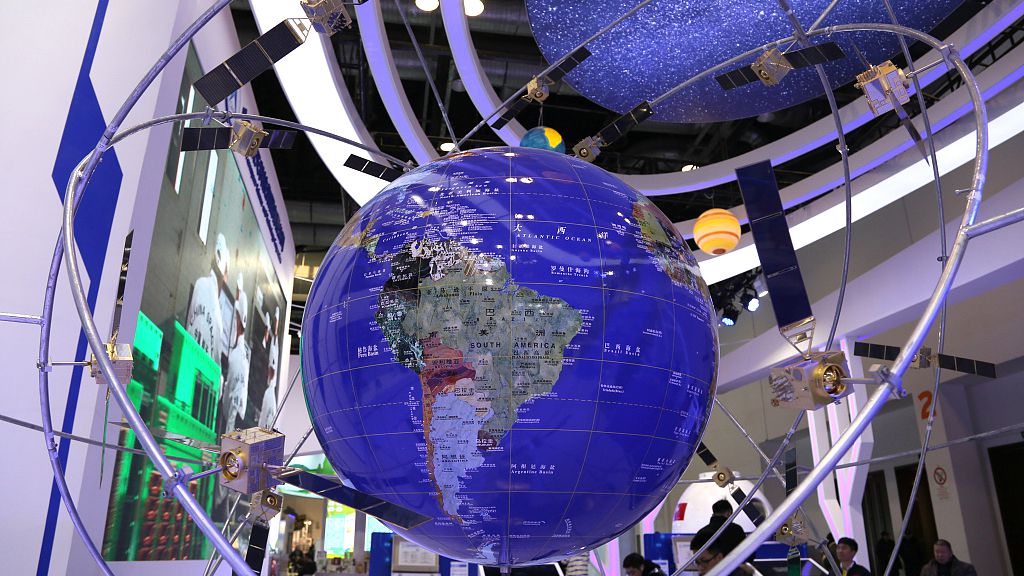 Positioned at the orbit 36,000 km above the Earth, the satellite has been working normally with its antenna unfolded and the payloads switched on.

So far, all the 30 BeiDou-3 satellites have been put into long-term management mode, marking another important step forward for China's BDS to form a global constellation.

Since its launch on June 23, the last BeiDou-3 satellite was under 24-hour real-time monitoring by Xi'an Satellite Control Center, who has made sound orbit change strategy to ensure the satellite to reach the fixed point accurately.

"The orbit control of the satellite is accurate, and all parameters are normal at present," said Liu Yuxiang, engineer of the Control Center.

"We will conduct the indicator testing of the satellite platform and the inter-satellite link system for about one week. The satellite will formally provide services after an overall check," Liu added.

As the satellite is above the earth's equator, at 110.5 degrees east longitude, it will provide constant positioning services for specific areas.

"The satellite reaching the targeted position is like us getting to our workplace," explained Nie Xin, chief designer of the BeiDou-3 navigation satellite.

The satellite first entered an elliptical orbit with perigee altitude 200 km and apogee altitude 36,000 km after parting from the rocket.

Before entering the current geosynchronous orbit, it performed five orbit maneuvers during eight days of flight.

The satellite team monitored the condition of the satellite for the whole process, including the accuracy of each orbit change and the operation of each device.

Since the satellite has reached the position, the mission of the team will shift to maintain a sound and reliable operation of the satellite during its service life of 10 to 12 years.

"We will continue a long-term in-orbit monitoring and maintenance of the satellite," said Nie. "What's more, we will conduct examination for it every six months, so that we can find any problem at an early stage."

In addition to constant monitoring, the BeiDou team will continue to develop satellites for backup, which will also be designed for different orbits including the geostationary orbit and middle circular orbit.

Instead of launching after any problem happens to the in-orbit satellites, a backup satellite will be launched in advance, and can be quickly moved to the appropriate position for replacement in case of any accident and emergency.

Meanwhile, the satellite itself can be upgraded in orbit to ensure an optimum condition.

Therefore, even the earliest-launched BeiDou-3 satellites could have the same performance as those launched later.

"For the satellites which have already been launched, they can be reconfigured in orbit," said Nie. "For those later-launched satellites, we do that on the ground to make sure an overall optimized state."