McDonald's in China will phase out plastic straws
CGTN 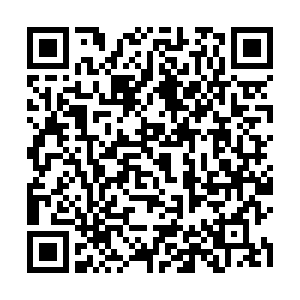 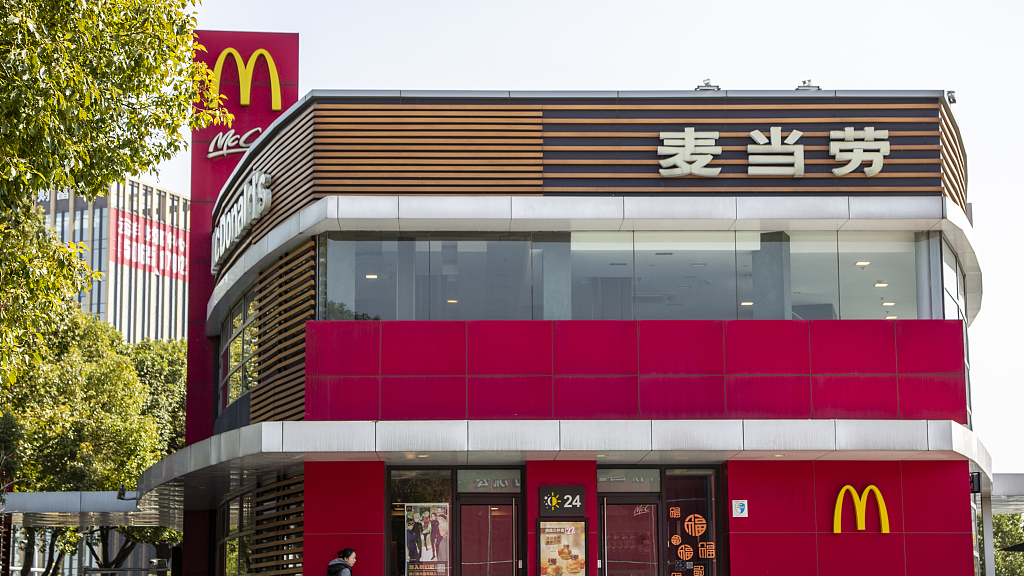 Global fast-food giant McDonald's announced it would be phasing out of plastic straws in China. The move is estimated to reduce 400 tons of plastic waste per year.

According to the announcement, from June 30, nearly 1,000 stores in Beijing, Shanghai, Guangzhou, and Shenzhen will begin to phase out plastic straws for both dine-in and take-out, expanding to all stores in the Chinese mainland by the end of 2020. Diners will drink cold beverages directly through the new cup cover.

Zhang Jiayin, chief executive of McDonald's China expressed that McDonald's is dedicated to building up the community of environmentally friendly and striving to build a "beautiful China."

"We believe that taking advantage of McDonald's scale worldwide, reducing straws can be a huge step for sustainable development. In the past decade or so, we have continued to carry out the 'green packaging' action," Zhang told ChinaNews. 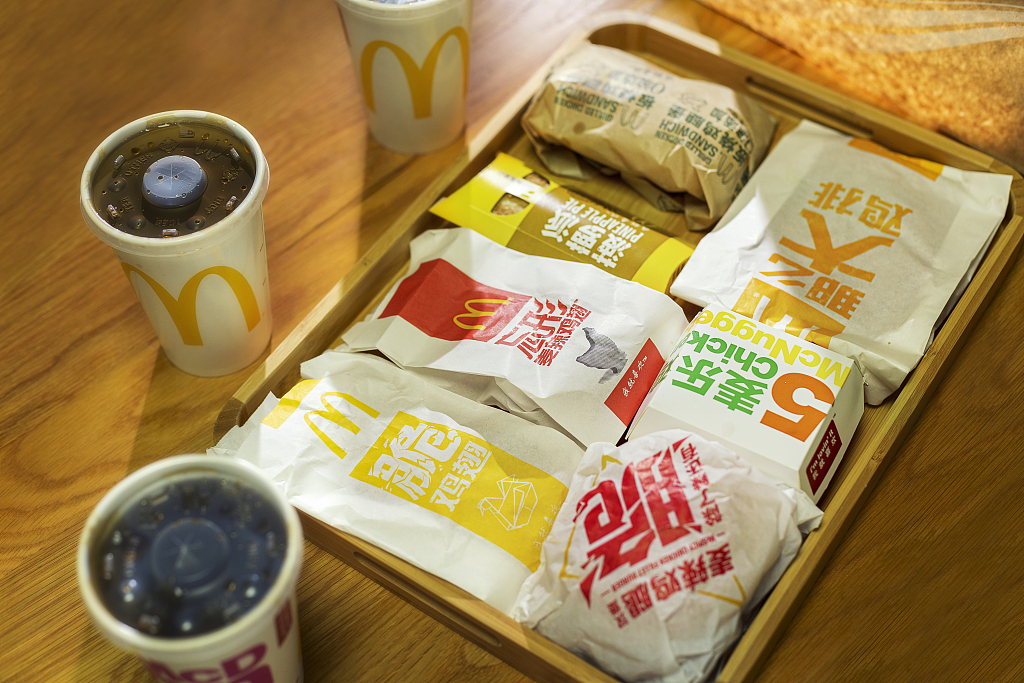 President of the China Environmental Protection Foundation, Xu Guang, believes that plastic reduction is an important measure to protect the ecological environment and an urgent need for sustainable development, which needs joint participation of the public.

"McDonald's has taken the initiative in reducing plastic straws, which has led consumers to adjust their consumption habits. This movement is playing a positive role in the protection of the ecological environment," Xu said, "We should all start from ourselves and help build a 'beautiful China'."