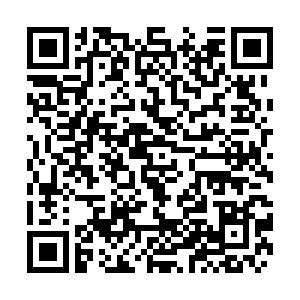 Pakistani Prime Minister Imran Khan told parliament on Tuesday he had no doubt that India was behind an attack on the stock exchange building in the southern city of Karachi.

"There is no doubt that India is behind the attack," Khan said in his address to parliament - a charge that India had denied a day earlier. 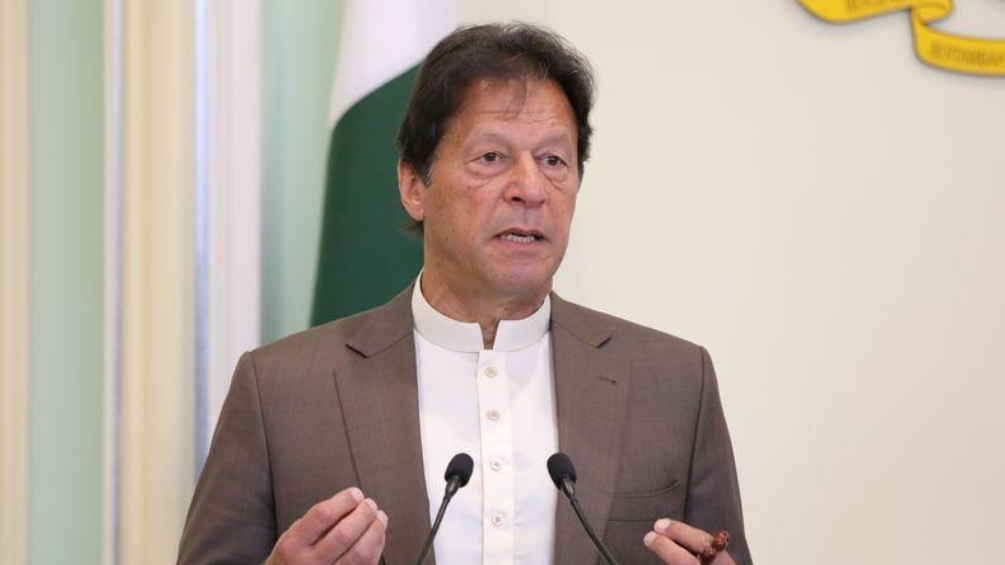 Khan offered no evidence for his allegation, but he said there had been intelligence reports warning of attacks in Pakistan and he had informed his cabinet about the threat.

The Baloch Liberation Army (BLA), a separatist insurgent group from the southwestern province of Balochistan, claimed responsibility for the attack in a message on Twitter.

Designated as a terrorist organization by the U.S., the UK, and Pakistan, the BLA also took responsibility for an attack on the Chinese consulate in Karachi in 2018.

Omer Ahmed Bukhari, director-general of Pakistan's federal paramilitary force, said Monday that the attack could not have been carried out without the support of "hostile intelligence agencies" and India's Research and Analysis Wing (RAW) was one of their primary suspects.

He said that India was aiding the attackers by activating "sleeper cells" that Indian intelligence has planted throughout Pakistan.

New Delhi has dismissed the allegations as "absurd." Anurag Srivastava, spokesperson for the Indian External Affairs Ministry, said Pakistan was attempting to "shift the blame on India for its domestic problems."

Khan said Pakistan's intelligence agencies had successfully preempted at least four major attacks in the country, two of which targeted Islamabad - but he said it was not possible to stop all such attacks.

The gunmen carried a heavy supply of arms and equipment and security officials believe they planned to storm the stock exchange building and take hostages.

Khan termed their failure to do so and the rapid response by security forces, as a "big victory."

Separatists have been fighting for years in Balochistan, complaining its mineral wealth is unfairly exploited by Pakistan's richer, more powerful provinces.