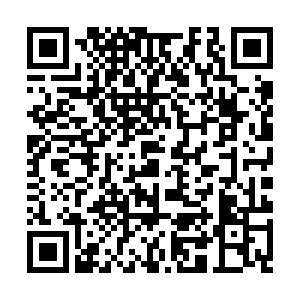 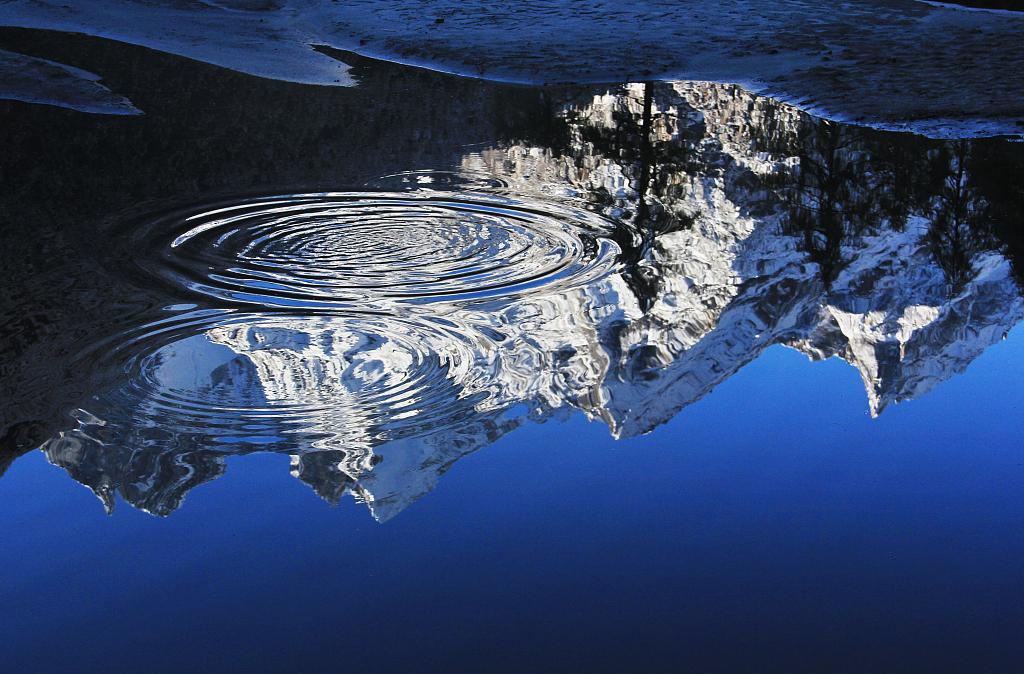 Chinese researchers have estimated that the Qinghai-Tibet Plateau witnesses about 51.7 billion metric tons of lake water evaporation each year, according to the website of the Chinese Academy of Sciences.

Lake evaporation can influence basin-wide hydrological cycles and is a crucial factor in the loss of water resources of the Qinghai-Tibet Plateau.

Researchers from multiple institutes, including the Chinese Academy of Sciences, Lanzhou University and Tsinghua University, used a combination of meteorological and satellite data to explore the ice phenology and evaporation amounts in 75 large lakes across the Qinghai-Tibet Plateau.

They observed apparent variability of the evaporation amounts in their spatial distributions. Lakes with higher elevation, smaller areas, and higher latitudes are generally reported having lower evaporation.

The total evaporated water approximately amounted to 29.4 billion metric tons each year in the 75 studied lakes, while about 51.7 billion metric tons for all plateau lakes included, according to the research article published in the journal Science Advances.

Dubbed "the water tower of Asia," the Qinghai-Tibet Plateau provides water for many Asian rivers including the Yangtze, Yellow River and Mekong River. The lake areas of the plateau cover almost 50,000 square kilometers.