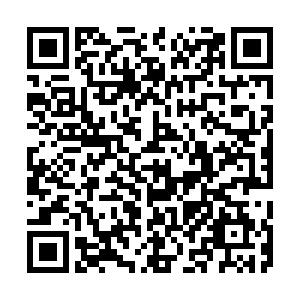 Social media site Reddit on Monday shut down r/The_Donald, the largest pro-Trump forum on its site, isolating Facebook in its reluctance to enforce content rules against Trump's hateful and violent rhetoric.

Reddit Chief Executive Steve Huffman said in a post detailing changes to the company's content policies that communities and users promoting hate would be barred. Reddit was banning about 2,000 subreddits, the majority of which were inactive, he said.

Reddit banned the largest pro-Trump message board on its site.

Reddit banned the largest pro-Trump message board on its site.

In response to the actions by Reddit and Twitch, a Trump campaign spokesman directed people to Trump's campaign app "to hear directly from the president." He did not directly address the sites' actions.

Social media companies' content policies have been in the spotlight this month, as Facebook Inc. faced an employee walkout and an ad boycott over its hands-off handling of inflammatory posts amid nationwide anti-racism protests and ahead of the 2020 election in the November.

Earlier this month, Twitter Inc. began placing some of Trump's messages behind warning labels, while Snap Inc. said it would no longer promote Trump's account in its Discover section. 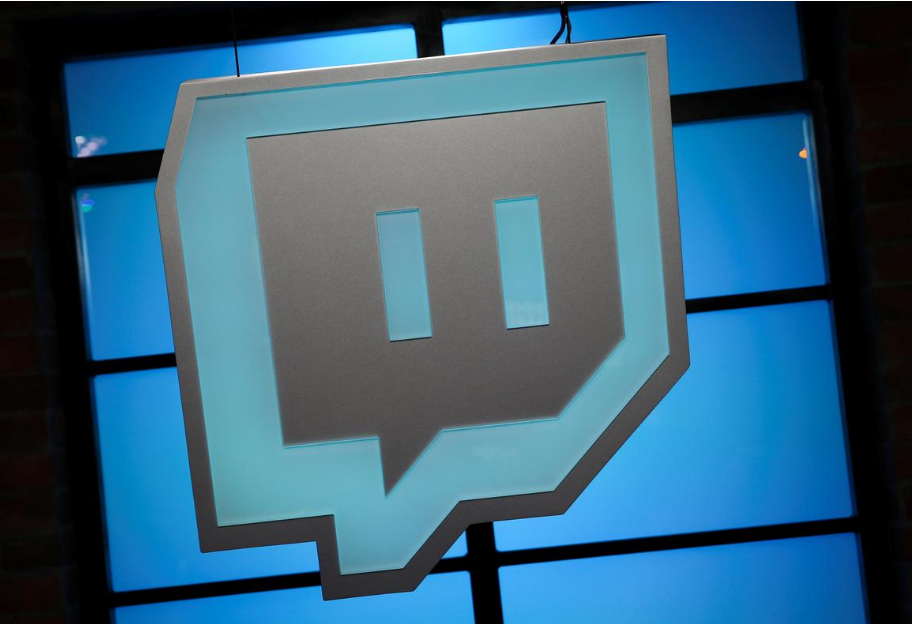 Twitch, a site primarily used for video game livestreaming which Trump joined in October, said it had identified two streams from Trump's account that violated its policies.

One was a rebroadcast of a 2016 rally in which Trump said Mexico was sending rapists to the United States. The other was of his rally in Tulsa earlier this month, when he hypothesized about a "very tough hombre" breaking into a woman's house.

A Twitch spokeswoman said the platform had told "the president's team" last year that there were no exceptions on the site for political or newsworthy content that broke its rules.

In May, Twitch announced a new advisory council to improve safety, focusing on areas like harassment and protection of marginalized groups.