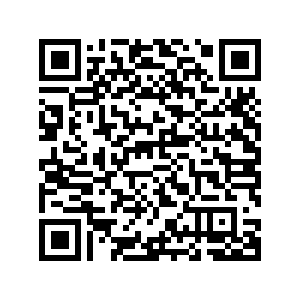 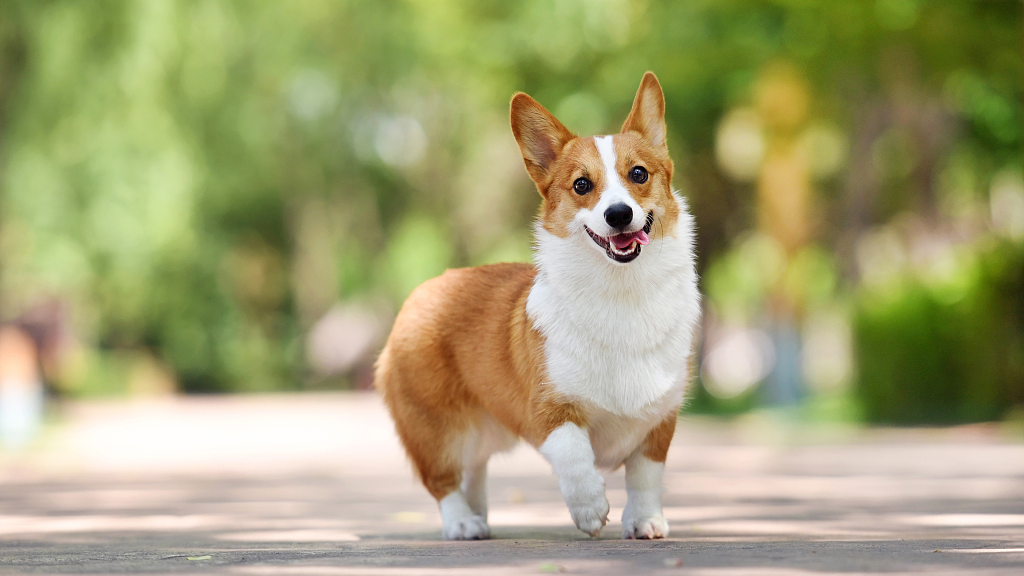 Russia's only corgi cop has retired from the force after seven and a half years of service with the transport police in Nizhny Novgorod.

Ryzhiy, who is nine years old, has helped law enforcers seize drugs and firearms thanks to his remarkable sniffing skills, according to local TV channel Zvezda.

Life after retirement will continue to be active for the pooch. Ryzhiy will be training in preparation for an upcoming dog race.

The pup was initially a gift from local policewoman Olga Chumarova to her daughter. But Ryzhiy's days as a pet ended when the police were looking for a special task dog and Chumarova thought the canine could be up for the job. She volunteered him and the dog was sent for training.

Ryzhiy became one of the most talented sniffer dogs in the police force and was often dispatched to train stations and bus stops. In 2015, Ryzhiy became the Russian obedience champion because of his docility.

After local media reported his story over a year ago, the dog turned into an internet sensation with more than 13,000 followers on Instagram.