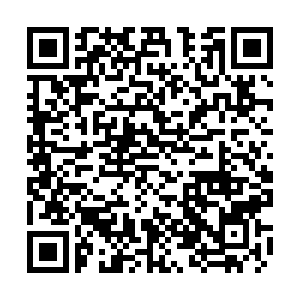 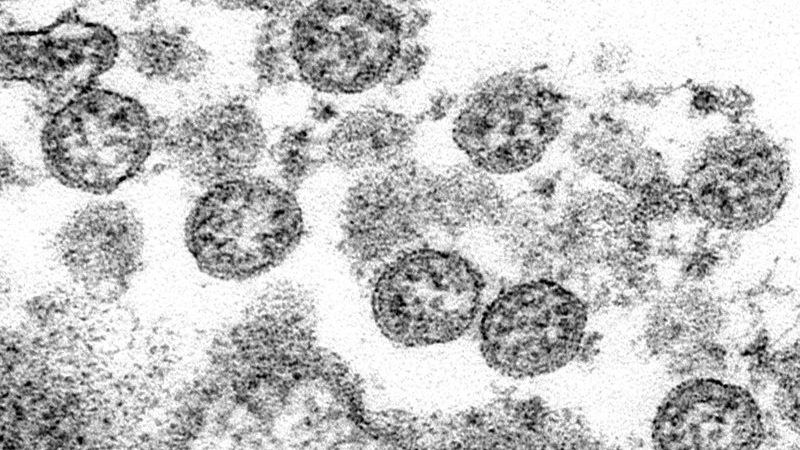 The spherical coronavirus particles from the first U.S. case of COVID-19 under the electron microscope. /AP

The spherical coronavirus particles from the first U.S. case of COVID-19 under the electron microscope. /AP

At least 285 U.S. children have developed a serious inflammatory condition linked to the coronavirus and while most recovered, the potential for long-term or permanent damage is unknown, two new studies suggest.

The papers, published online Monday in the New England Journal of Medicine, provide the fullest report yet on the condition.

The condition is known as multisystem inflammatory syndrome in children. It is considered uncommon and deaths are rare; six children died among the 285 in the new studies.

Including cases in Europe, where it was first reported, about 1,000 children worldwide have been affected, a journal editorial said.

The federal Centers for Disease Control and Prevention's case definition includes current or recent COVID-19 infection or exposure to the virus; a fever of at least 100.4 degrees Fahrenheit (38 degrees Celsius) for at least 24 hours; severe illness requiring hospitalization; inflammatory markers in blood tests, and evidence of problems affecting at least two organs that could include the heart, kidneys, lungs, skin or other nervous system.

Digestive symptoms including nausea and diarrhea are common. Some children may have symptoms resembling Kawasaki disease, a rare condition in children that can cause swelling and heart problems.

At least 35 states have had cases, and they seem to crop up a few weeks after local COVID-19 activity peaks, said Dr. Adrienne Randolph of Boston Children's Hospital, who is a lead researcher for a multistate study that includes CDC scientists. The second paper involved 99 children in New York state, where the first U.S. cases occurred.

Combined, the papers show 285 cases from March thru mid to late May but Randolph said additional U.S. children have been diagnosed in June.

Most had current or recent COVID-19 infections but had previously been healthy.

About 80 percent of children in the multistate study had heart-related problems, which included coronary aneurysms – a bulge in a heart artery that can be fatal.

"Those need to be followed up," Randolph said. "This is a life-threatening concern for a lot of patients."

Most affected children had no other health condition but about 30 percent were obese. The condition also appears to disproportionately affect Latino and Black children and boys.

The average age was eight years old. Researchers don't know if adults can be affected.