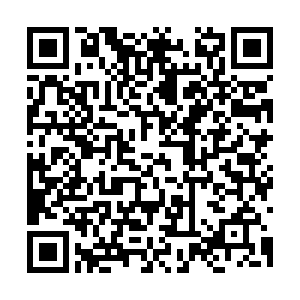 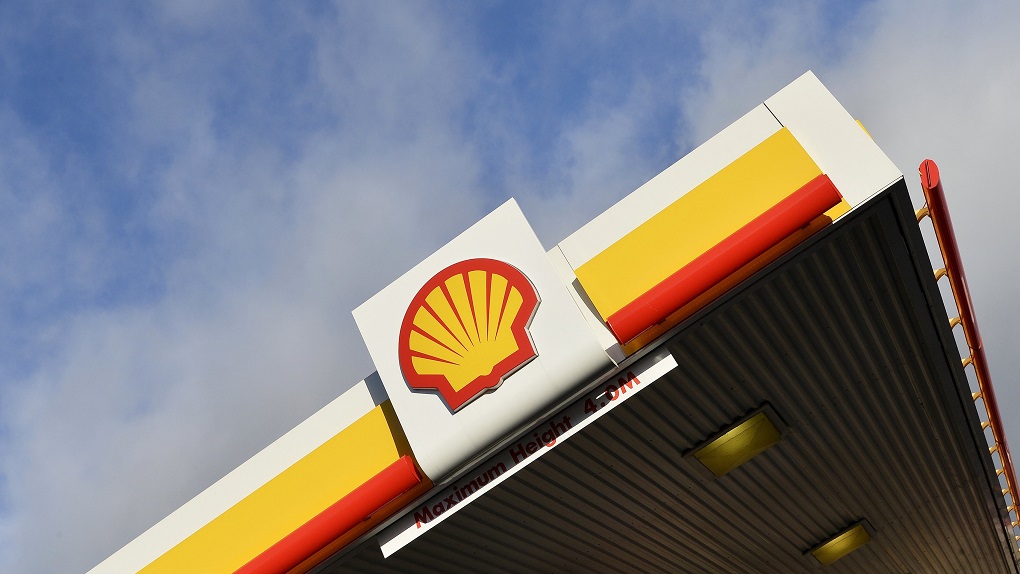 Royal Dutch Shell on Tuesday said it will write 22 billion U.S. dollars off the value of its assets after sharply lowering its oil and gas price outlook in the wake of the coronavirus pandemic.

The decision also comes as the Anglo-Dutch company reviews its operations after CEO Ben van Beurden laid out plans in April to reduce greenhouse gas emissions to net-zero by 2050.

Shell's shares were down 0.4 percent in early trading.

The world's largest fuel retailer said it expects a 40 percent drop in fuel sales in the second quarter from a year earlier to 4 million barrels per day (bpd) due to a sharp fall in consumption due to coronavirus-related travel restrictions.

Shell's writedown mirrors rival BP's move to take up to 17.5 billion U.S. dollars off the value of its assets as it prepares to shift to low-carbon energy.

Its long-term oil price outlook now stands at 60 U.S. dollars a barrel, Shell said in an update ahead of its second-quarter results on July 30. It previously did not disclose its long-term value.

BP cut its long-term Brent forecast to 55 U.S. dollars a barrel from a previous 70 U.S. dollars.