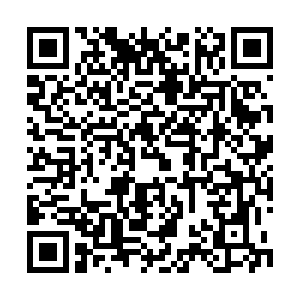 As campaigning for Singapore's July 10 general election officially began on Tuesday, surprises and twists have shocked Singaporeans with the prime minister's estranged brother stating his intention not to run.

Lee Hsien Yang, who has been embroiled in a bitter family dispute with Prime Minister Lee Hsien Loong, last week joined the opposition to the party their father, Lee Kuan Yew, led through the city-state's independence and rise as a nation.

He has made multiple criticisms of the government in recent weeks, including its decision to hold the vote during the coronavirus pandemic, but his emergence was seen as unlikely to challenge the People's Action Party (PAP)'s tight grip on power. 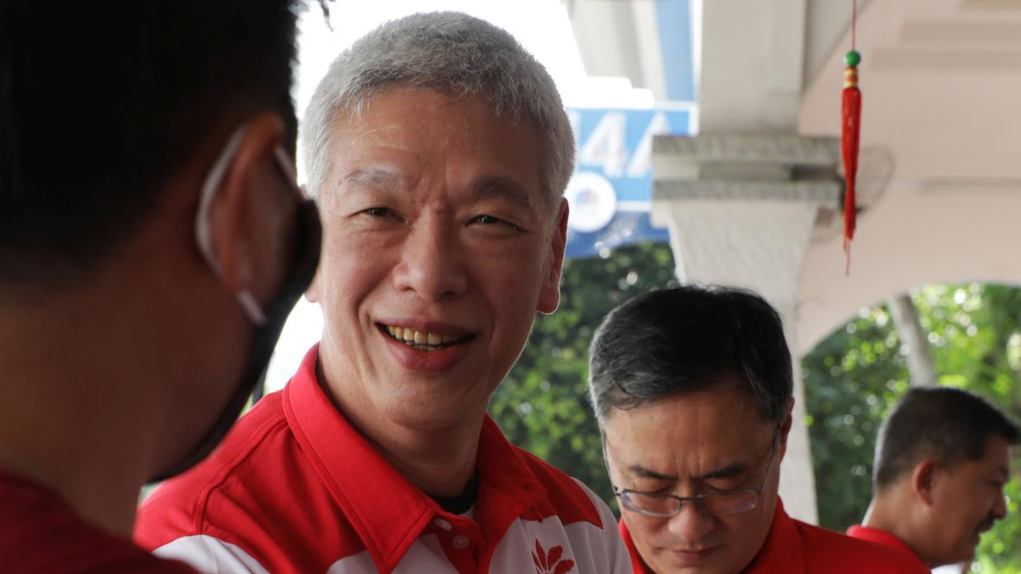 Lee Hsien Yang of the Progress Singapore Party meets residents ahead of the general election in Singapore, June 30, 2020. /Reuters

Lee Hsien Yang of the Progress Singapore Party meets residents ahead of the general election in Singapore, June 30, 2020. /Reuters

"I have chosen not to stand for political office because I believe Singapore does not need another Lee," Lee Hsien Yang said in a Facebook post on Tuesday, the deadline for candidates to register their intent to stand in the election.

He was earlier seen with members of his new Progress Singapore Party(PSP) near the nomination center for a seat that his father held for 60 years until his death in 2015.

Lee Hsien Yang, 62, was a senior business executive who had largely stayed out of the public eye before his father's death in 2015 sparked a feud with his brother over their family home.

PSP chief Tan Cheng Bock said on Tuesday that Lee Hsien Yang did not want voters to think the family dispute was his motivation for entering politics.

Prime Minister Lee, 68, has also said the election is not about family disputes.

In what is also a surprise move that many did not see coming, Deputy Prime Minister Heng Swee Keat, who leads the PAP's fourth-generation team and will presumably take over Lee's rein after he retires, chose to run in a constituency that is expected to see a more fiercely contested race.

Rather than running in the constituency, he is currently representing, Heng filed his candidacy in the five-seat East Coast group representation constituency to face off against the Workers' Party – the only opposition party with seats in parliament.

The Worker's Party has warned they face a potential wipe-out in the upcoming election where physical campaigning has been severely restricted by virus safeguards.

The PAP, which has ruled unbroken since independence in 1965, currently holds all but six of parliament's 89 seats and has never seen its vote drop below 60 percent.

Prime Minister Lee, who told reporters the PAP would fight for every vote, is leading his party for the fourth and perhaps the last time into the national election.

"Every constituency is contested, so this is not a by-election. It's a general election for the most important issues concerning the country at the moment of crisis. And I think everybody needs to understand that everybody must have that in mind when they assess the votes," he said at the nomination center at Deyi Secondary School.

A total of 192 candidates filed papers on Tuesday to contest seats in 17 group representation constituencies (GRCs) and 14 single-member constituencies (SMCs). While 11 parties are now on the record to run, the PAP is the only party with candidates contesting all 93 seats. The change of parliament's seats was made after the latest redrawing of the electoral map earlier this year.