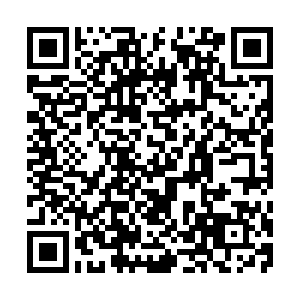 The head of the Taliban's political office in Doha and U.S. Secretary of State Mike Pompeo held a video conference to discuss the Afghan peace process, the Islamist group said on Tuesday, in a bid to remove hurdles in the path to peace talks.

Increasing violence and a contentious prisoner swap between the Afghan government and the Taliban have delayed talks that were to have begun in March between the insurgent group and a team mandated by Kabul.

On Twitter, Taliban spokesman Suhail Shaheen said Monday's talks between the official, Mullah Baradar, and Pompeo discussed full implementation of the Doha accord and the withdrawal of foreign troops, as well as the release of prisoners, intra-Afghan talks and a reduction in fighting. 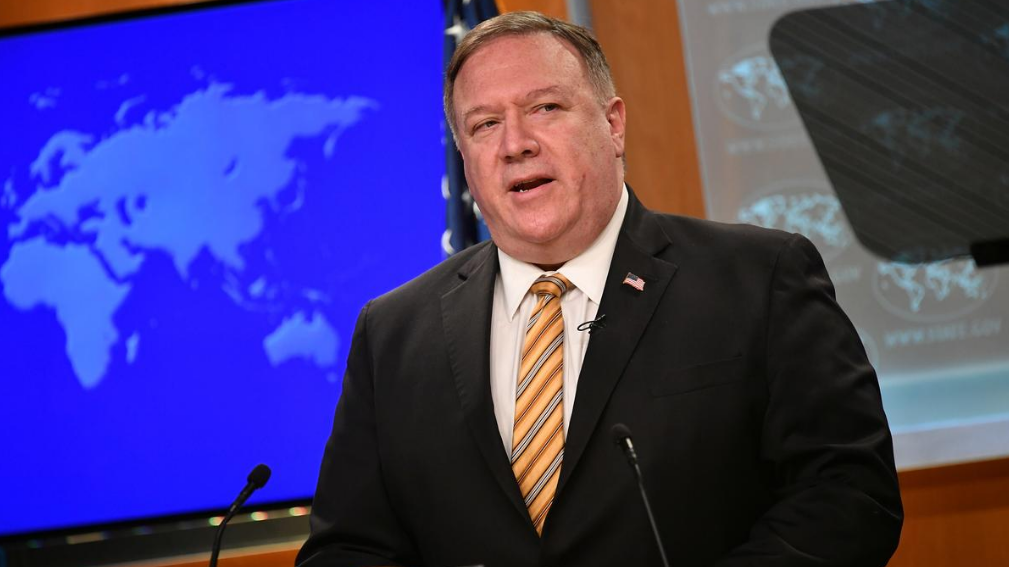 U.S. Secretary of State Mike Pompeo gives a news conference about dealings with China and Iran, and on the fight against the coronavirus disease (COVID-19) pandemic, in Washington, U.S., June 24, 2020. /Reuters

U.S. Secretary of State Mike Pompeo gives a news conference about dealings with China and Iran, and on the fight against the coronavirus disease (COVID-19) pandemic, in Washington, U.S., June 24, 2020. /Reuters

The Doha agreement, signed between the United States and Taliban in February, drew up plans for a withdrawal of foreign forces from the war-torn country in exchange for security guarantees from the insurgent group.

"Baradar once again reiterated that the Taliban are committed not to let anyone use Afghan soil (to launch attacks) against any country," Shaheen said.

Pompeo acknowledged the insurgent group had "lowered the war graph by not attacking cities and major military bases" but said more needed to be done by all parties, the spokesman added.

The U.S. embassy in Kabul did not immediately respond to an email seeking comment.

Trump has denied getting any such briefing.

Shaheen said Baradar told Pompeo the delay in talks was because the Afghan government did not release the agreed number of prisoners.

Kabul and some foreign countries have raised concerns about the release of about 200 prisoners they say are involved in major attacks in Afghanistan.

Since the Doha pact, Taliban fighters have launched 44 attacks and killed or wounded an average of 24 civilians each day, Javid Faisal, the spokesman for the Afghan national security adviser, said on Tuesday.

Baradar told Pompeo the increased attacks were because of provocation by the government in areas under Taliban control, Shaheen added.