The Premier League run in: Part I – Top of the table
Josh McNally 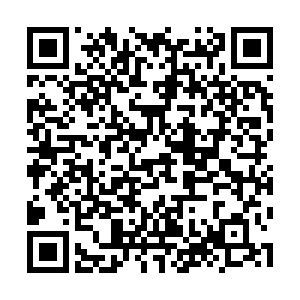 Liverpool's first English Premier League (EPL) title win was confirmed last week, but even with the top prize already wrapped up, there's a month of fixtures remaining and the other 19 teams in the league still have lots to play for.

It's hard to feel sorry for a team of millionaires playing for a billionaire owned football club that is currently contesting for the FA Cup and UEFA Champions League double, but no team in EPL history has been so comprehensively beaten while still in second place. As it stands, the 23-point gap between themselves and Liverpool is the largest of all time, so there's no contest there, perhaps that's why they lost to Chelsea and gave up the ghost on June 26, all but guaranteeing their silver medal.

This would have been an enviable position were it not for the two-year Champions League ban due to alleged FIFA financial fair play violations. An appeal is currently taking place but, as it stands, they'll be locked out of club football's biggest and richest tournament and the threat alone has prompted stars Leroy Sane and Kevin De Bruyne to start looking elsewhere, and for rumors to swirl of a potential return to La Liga for manager Pep Guardiola. 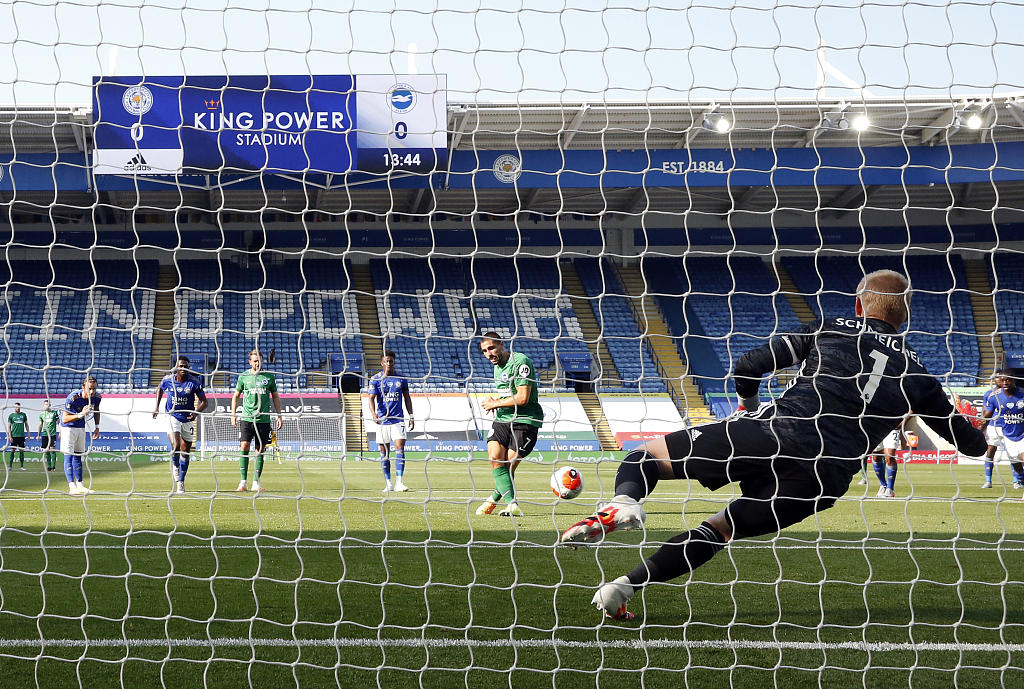 From a neutral's point of view, Leicester City being in third place is a welcome sight. Their meteoric rise from playing in League One to being EPL champions in under a decade was considered and then dismissed as being a Cinderella story when the wheels looked to be coming off in the 2016-17 season. Midtable mediocrity looked to be the way forward for the club and the tragic death of owner Vichai Srivaddhanaprabha in 2018 suggested they may have also lost the heart and soul of the boardroom.

But under the aegis of ex-Liverpool boss Brendan Rogers, The Foxes have been revitalized and put together a string of impressive wins this year, including a record-setting 9-0 demolition of Southampton. Third is more than enough for a team of this size, but if they want to confirm their spot in the Champions League they will have to be careful. Only three points separate them and fifth place.

Thanks to Manchester City's European ban, fourth place isn't the bubble it used to be and following their Europa League victory, it's clear that getting back into the Champions League is the priority for Frank Lampard's boys. However, only a point separates them from Wolves and, since November 9 last year, their only consecutive wins have come following the restart. To make matters worse, their last three games are against Liverpool and then their immediate challengers, meaning their position could be decided on the last day of the season. 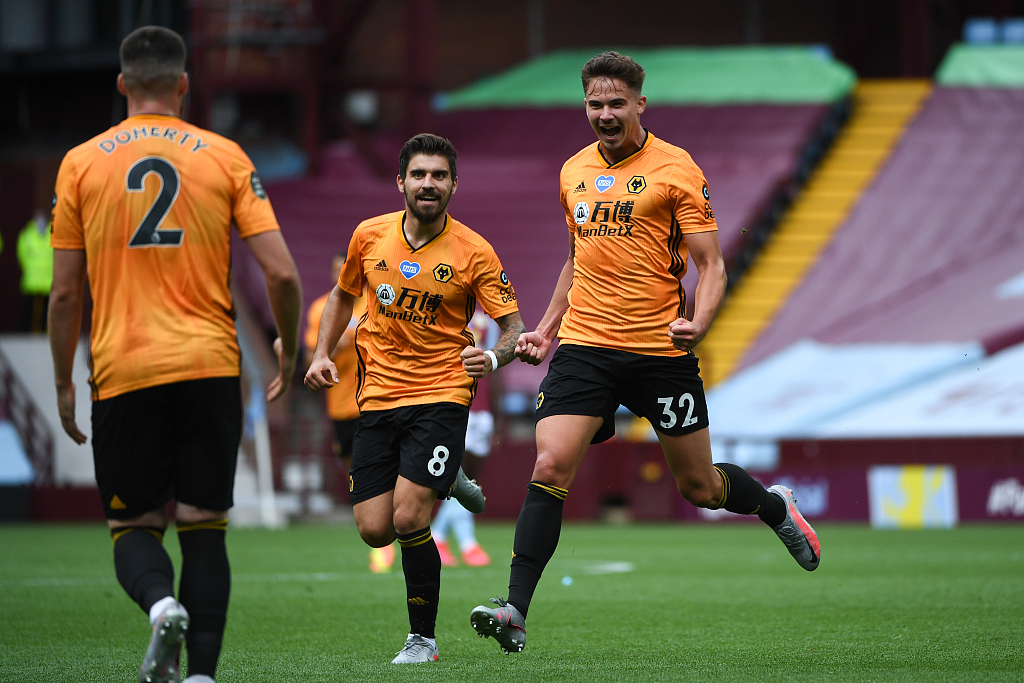 Leander Dendoncker celebrates after scoring a goal to make it 1-0 for Wolves in their Premier League match against Aston Villa at Villa Park in Birmingham, UK on June 27, 2020. /CFP

Leander Dendoncker celebrates after scoring a goal to make it 1-0 for Wolves in their Premier League match against Aston Villa at Villa Park in Birmingham, UK on June 27, 2020. /CFP

Of all the teams fighting for a place in Europe, none are as much of an unknown quantity as Wolverhampton Wanderers, better known as Wolves. Being bought by China's Fosun International changed the club's fortunes dramatically; not only did they return to the EPL after six years in second- and third-division football, they finished in an incredible seventh place in their first season back, just missing out on Europe but showing it was within their grasp. With the exception of their final game which is against Chelsea, Wolves' remaining fixtures all seem winnable.

Making it into the Champions League is likely to be what makes or breaks them going forward; top striker Raul Jiminez, who has scored 24 in all competitions this year, has been linked with Liverpool, Arsenal and Manchester United but says he is happy to stay at Wolves, and that is probably dependent on if he can continue to be the team's centerpiece, just on a grander stage.

Exactly three points behind Wolves are Manchester United and, with Ole at the wheel, that gap could disappear overnight or extend to the degree that the Red Devils drop out of European contention entirely. It isn't that they're bad, or even inconsistent, it's that they play up to the big teams and down to the minnows; there are home and away wins over Manchester City and Chelsea yet there's grueling draws against the likes of Everton and losses to Burnley, Watford and Bournemouth. Points are theoretically available at every game except the final day's fixture at Leicester City, but realistically, who knows? 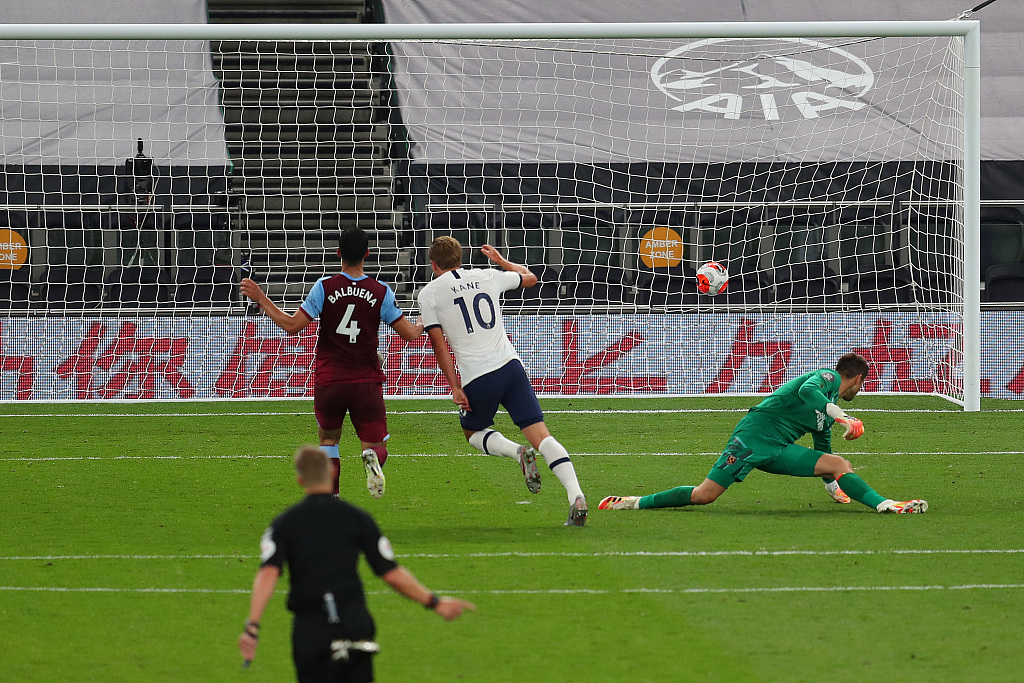 To even list Spurs among the teams at the top of the league shows how quickly things can turn around in the EPL. At the end of last season, they were Champions League finalists; in the beginning of this season, they had won only three out of 12 games, were knocked out of the Football League Cup by Colchester United and suffered a 7-2 hammering from Bayern Munich in the Champions League group stage.

Having swapped out Mauricio Pochettino for Jose Mourinho, the team shot up the table from 14th place and is now in seventh, on par with Burnley and a point ahead of Sheffield United (at time of writing), and set for a spot in the Europa League, which should be possible now that Harry Kane and Moussa Sissoko are healed and Son Heung-min is back from his military service.