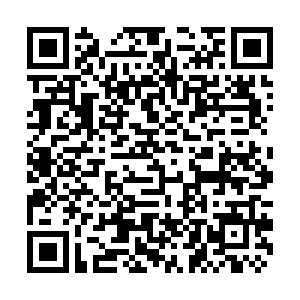 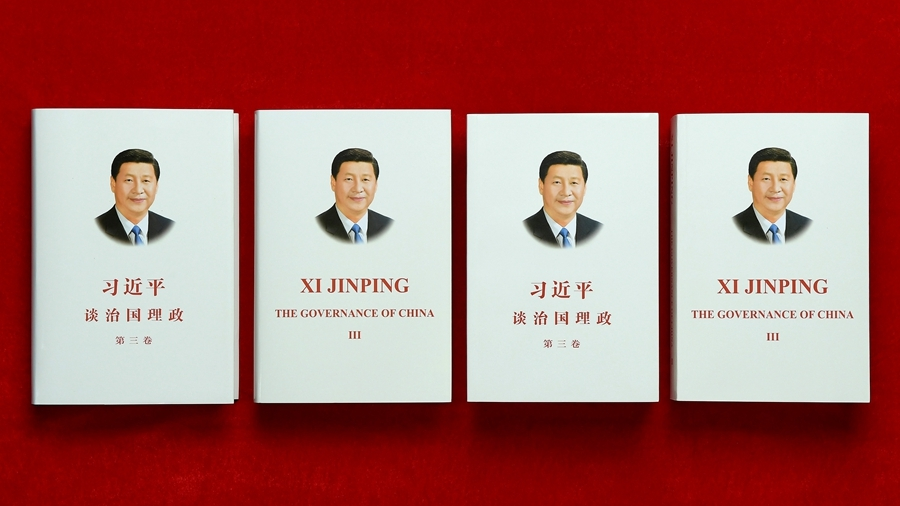 The third volume of Chinese President Xi Jinping's book on governance has been published in both Chinese and English and will be available at home and abroad.

The articles in the third volume of "Xi Jinping: The Governance of China" are arranged in 19 topics, of which there are 92 speeches, talks, interviews, notes and letters of the Chinese leader between October 18, 2017 and January 13, 2020. The book also includes 41 photos of Xi during the period.

The first volume of "Xi Jinping: The Governance of China" was launched in September 2014, and the second volume was published in November 2017.

The book has been translated into multiple languages, helping the international community better understand contemporary China and the Communist Party of China.

(Cover image: The third volume of "Xi Jinping: The Governance of China" has been published. /Xinhua)