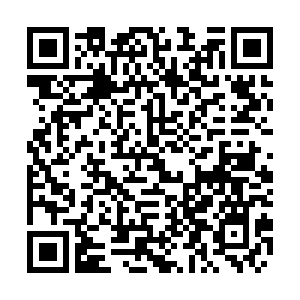 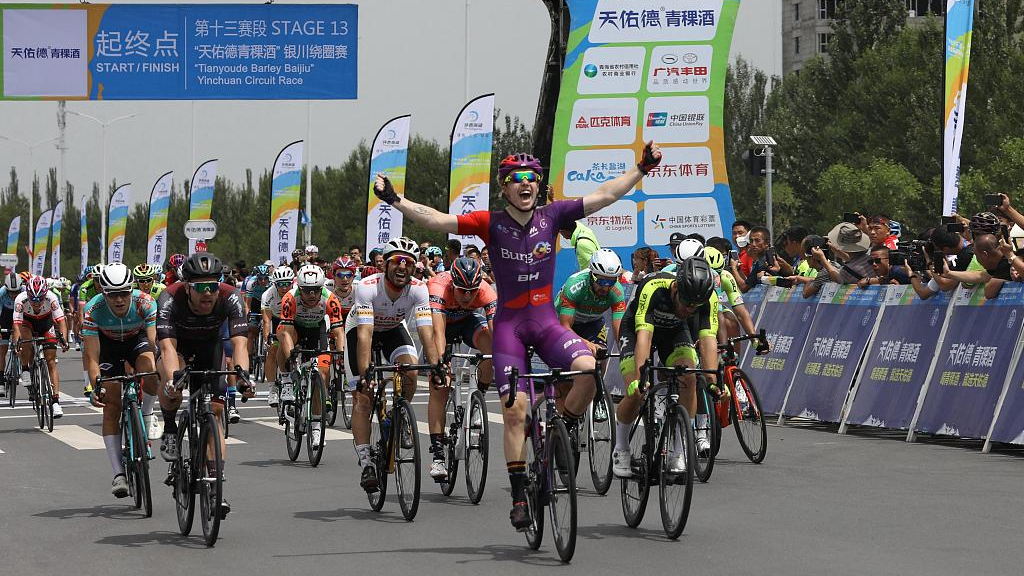 The Tour of Qinghai Lake, originally scheduled from July 26 to August 2, was cancelled due to the COVID-19 pandemic, race organizers confirmed on Monday.

According to Yang Haining, vice director of the Qinghai provincial sports bureau, a carnival and other activities will be held across the province instead.

First run in 2002, the Tour of Qinghai Lake is the world's fourth biggest cycling event, after the Tour de France, Giro d'Italia and Vuelta a Espana. It runs close to 2,370 kilometers, the longest length of a continental level cycling race with the Union Cycliste Internationale. 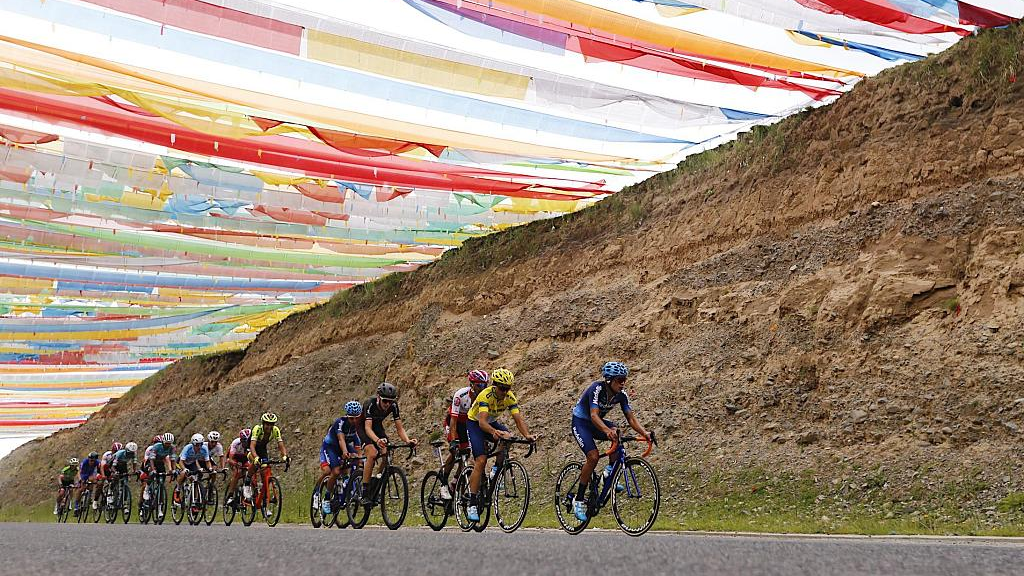 As one of the two continental cycling races in Asia, the Tour of Qinghai Lake also stands out as the world's highest altitude cycling race, one of the most beautiful races in the world and boasts the most valuable prize pot of any cycling event in China.

"We will meet with our audiences again next year, with more passion and higher level," said Kal Sang, director of Qinghai provincial sports bureau.