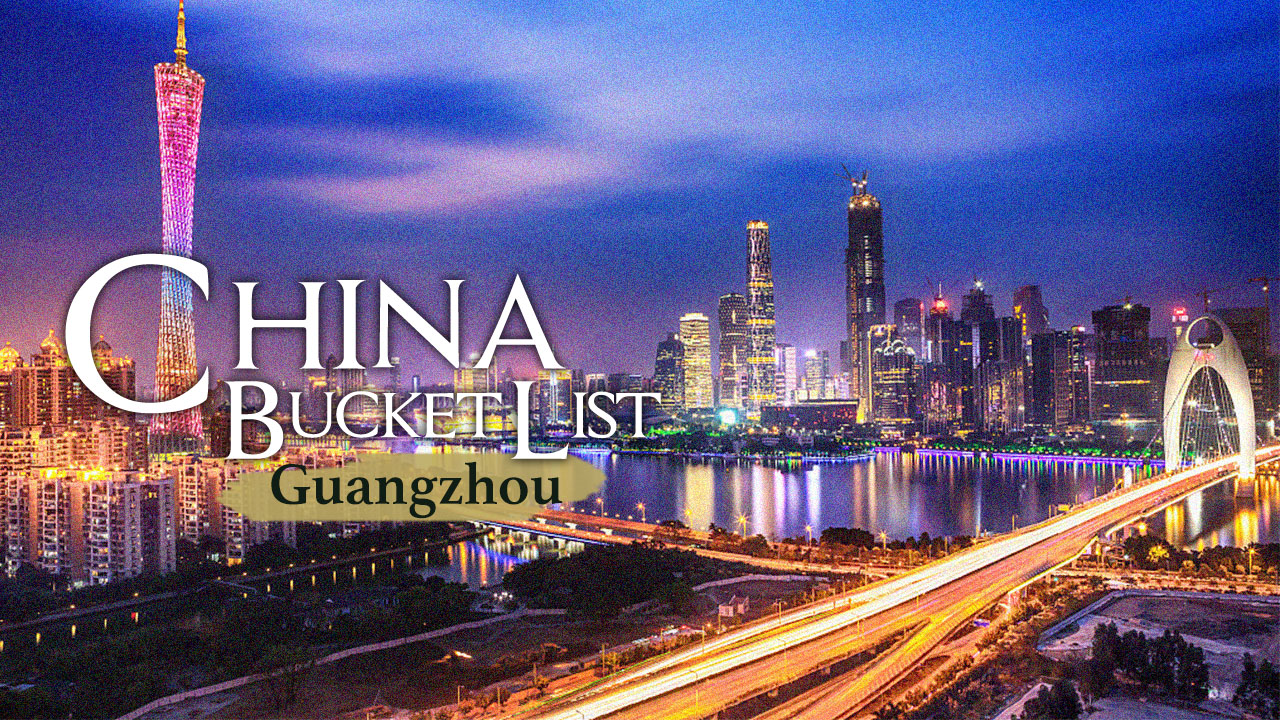 This is Guangzhou, one of China's great cities. Historically, it was known as "Canton" – hence, Cantonese food. Indeed, many first-generation Chinese immigrants around the world were from this region.

By the mid-18th century, Canton had become one of the world's great ports. Here, foreign merchants disembarked from their ships after a long voyage at sea, and offloaded the goods they'd brought with them. For many, this was their first glimpse of China.

These days Canton is known as Guangzhou, a city that's home to over 13 million people – more than the entire population of Greece. So, what's it like to live there? And what is Guangzhou all about? Watch the video to find out more. A staple of Cantonese cuisine is dim sum. /CGTN

A staple of Cantonese cuisine is dim sum. /CGTN

Are you curious about China, but don't know where to begin? Perhaps, you're an old China hand looking to go off the beaten track. Whichever you are, we've got you covered with our "China Bucket List" video series exploring the best of Chinese culture and its hidden gems. All you have to do is press play.