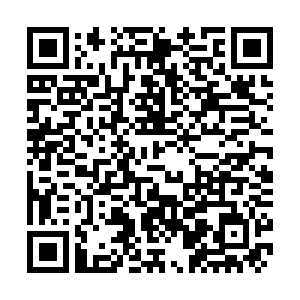 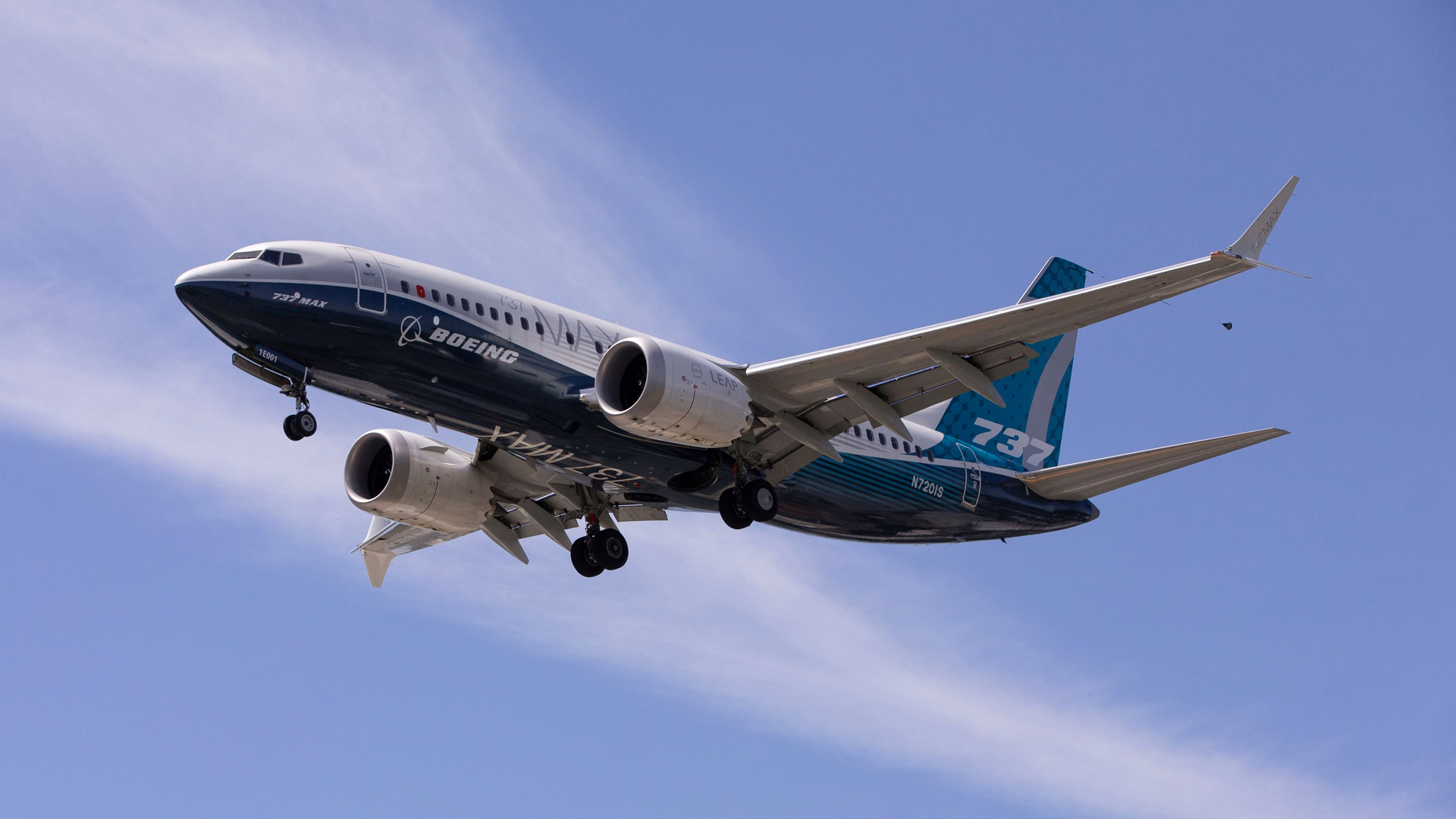 A Boeing 737 MAX aircraft departed from Boeing Field in Seattle, U.S. state of Washington, on Monday morning for the first round of testing, said the FAA said in a statement, confirming that the administration and Boeing are conducting a series of certification flights this week to evaluate Boeing's proposed changes to the automated flight control system on the 737 MAX.

The certification flights, which are expected to take approximately three days, will include a wide array of flight maneuvers and emergency procedures to assess whether the changes meet FAA certification standards. The tests are being conducted by test pilots and engineers from the FAA and Boeing.

"While the certification flights are an important milestone, a number of key tasks remain. The FAA is following a deliberate process and will take the time it needs to thoroughly review Boeing's work. We will lift the grounding order only after we are satisfied that the aircraft meets certification standards," the FAA said.

Boeing's 737 MAX jets have been grounded across the globe since early March last year following more evidence indicating that its key flight control software played a part in two deadly air crashes in less than one year.