Starbucks barista in U.S. gets $97,000 in virtual tips for asking customer to wear mask
CGTN 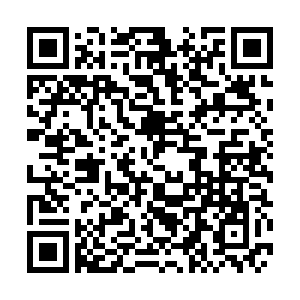 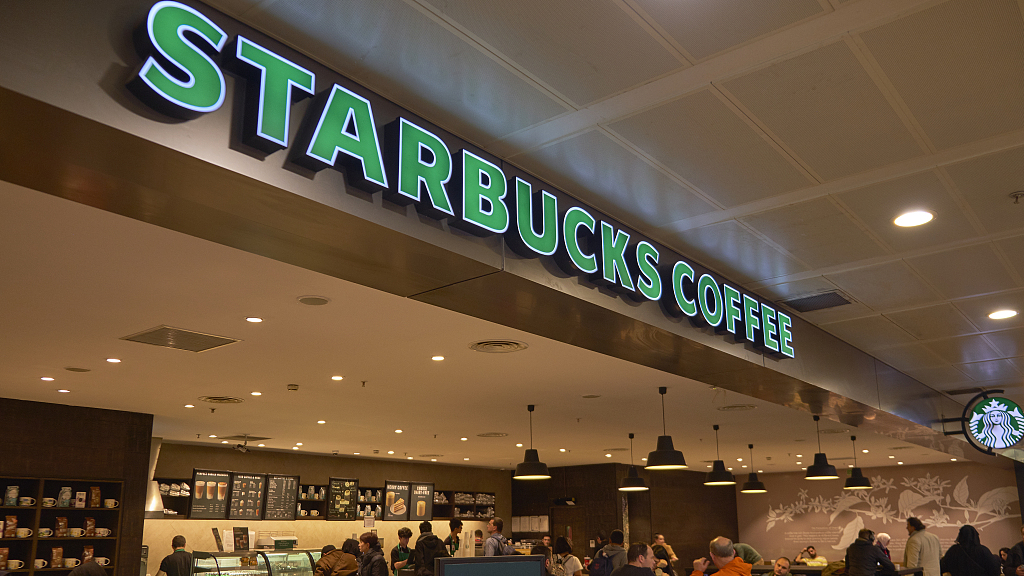 A Starbucks barista in the U.S. is now 97,000 U.S. dollars richer after an attempt by a disgruntled customer to shame him online for trying to enforce a mask mandate backfired, leading instead to an outpouring of love – and virtual tips.

Lenin Gutierrez was on duty at a Starbucks store in San Diego last week when a customer, Amber Lynn Gilles, entered without a mask on. The 24-year-old barista asked the woman whether she had a face covering in accordance with the company's policy.

The coffee chain last month announced it will ask its customers to don masks when entering its outlets to protect other patrons and staff amid the coronavirus pandemic. San Diego has also made mask-wearing mandatory for people at bus stops, inside shops and while queuing up in public since May 1.

Gutierrez's question seems to have hit a raw nerve and Gilles "started cursing up a storm," he said in a Facebook livestream. The angry customer then left, only to return minutes later to take a picture of the employee and threaten to complain to corporate.

Gilles turned to Facebook to vent out her frustration, naming and shaming the young man in a post that was accompanied by a photograph of Gutierrez in a green apron and with a mask on his face. "Meet lenen (sic) from Starbucks who refused to serve me cause I'm not wearing a mask. Next time I will wait for cops and bring a medical exemption," she wrote.

The post, which has since been shared over 50,000 times and received more than 132,000 comments, failed to generate the intended backlash against Gutierrez, instead unleashing a flood of support for the man.

Words of sympathy soon turned into calls for action and a soft-hearted stranger hacthed the idea of starting a virtual tip jar on GoFundMe for "his honorable effort standing his ground." The initial goal was to raise about 1,000 U.S. dollars but with the story making the rounds and more people chipping in, around 98,000 U.S. dollars have been donated in the span of a week.

The whole incident has caught Gutierrez by surprise.

"Thank you for all the love and support. It's been so helpful and so shocking to see something get so big that happens in only a few minutes," he said, adding that the money collected will fuel his pursuit of becoming a dancer – his longtime dream. Gutierrez also intends to donate money to local organizations.

Scientists and health officials around the world have been calling on people to wear face masks in public settings to minimize the risk of transmission of the coronavirus as the pathogen can spread in aerosol droplets. But in the U.S. the health advice has been politicized as President Donald Trump has gone to great lengths to avoid being caught in public wearing a mask, prompting supporters to follow suit.

The Starbucks incident is proof just how sensitive mask-wearing is in the U.S. despite climbing cases. But it's also a reminder that standing for the right thing does pay.