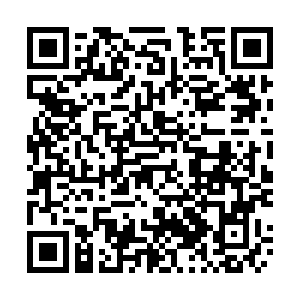 Travelers from the United States remain barred from the European Union, as it's not on the bloc's initial list of "safe" countries issued by EU governments on Tuesday.

The EU on Tuesday agreed to open its borders to 14 countries from July 1, but the U.S. will remain excluded as the coronavirus epidemic in the country is still raging.

In addition, China would be included if it reciprocated by allowing in EU travelers, said the statement.

The U.S. currently is the world's worst-affected country by COVID-19 with more than 129,000 deaths and 2,680,000 infections, according to latest tally from Johns Hopkins University.