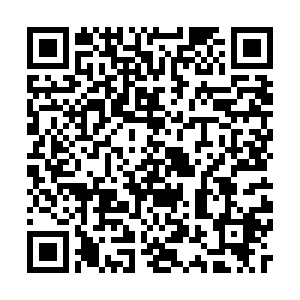 Venezuelan President Nicolas Maduro on Monday ordered the European Union's envoy to leave the country within 72 hours, after the EU announced sanctions against officials loyal to Maduro.

The EU subjected 11 officials to financial sanctions, citing their actions against the National Assembly controlled by opposition leader Juan Guaido. 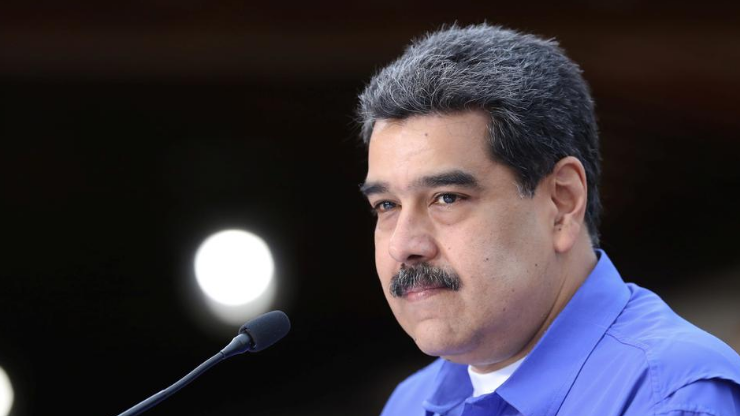 File: Venezuela's President Nicolas Maduro speaks during an event with the youth of Venezuela's United Socialist Party in Caracas, Venezuela on June 22./ Reuters

File: Venezuela's President Nicolas Maduro speaks during an event with the youth of Venezuela's United Socialist Party in Caracas, Venezuela on June 22./ Reuters

The list is subject to restrictive measures, including travel bans and freezing of assets.

Those newly-added to the list include several high ranking officials like the head of the congress, Luis Parra, who has been in a dispute with Guaido since Januaury and declared that he was the right spokesperson of the assembly.

In an announcement broadcast on state television, Maduro said the ambassador would be given a plane to leave. "But we will arrange our things with the EU," he then said.

Earlier this month, the European bloc said a decision in May by the country's Supreme Court to ratify an ally of Maduro as president of the National Assembly was not legitimate. Guaido is the rightful congressional president following his election in January, not the court-approved Luis Parra, the EU said.

Maduro gave the EU ambassador, Isabel Brilhante Pedrosa, 72 hours to leave the country after the EU announced the sanctions.

Venezuela's airspace is currently closed to commercial airplanes due to the coronavirus pandemic.

The restrictive measures by the EU on Venezuela were firstly introduced in 2017, which includes embargo on arms and policing equipment.

Maduro's remarks came with the country mired in the seventh year of a crushing recession, worsened by the pandemic and plummeting oil production.

In contrast to U.S. financial and oil sanctions "on top of an extensive targeted list," the EU sanctions remain limited to individual Venezuelan officials.

An EU spokesperson in Caracas did not immediately comment on the matter.