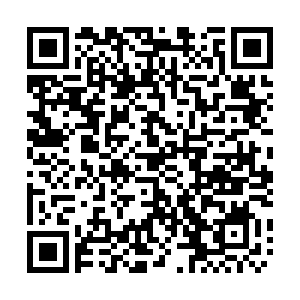 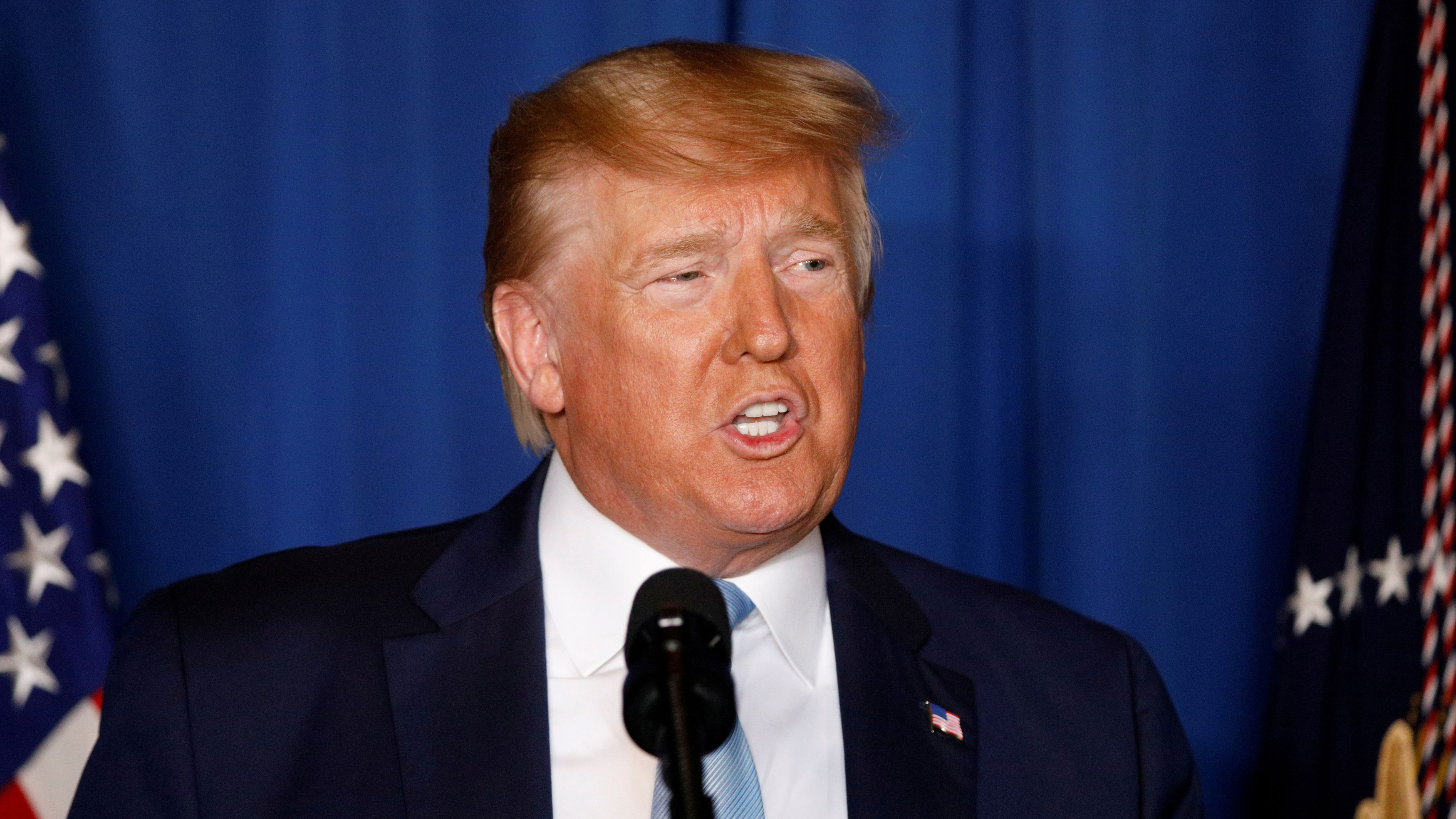 A video has gone viral, showing a couple pointing guns at protesters demanding police reforms, in the U.S. city of Saint Louis. The video has been retweeted by President Donald Trump. Demonstrators were making their way to the home of the city's mayor, when they passed the couple's mansion. Protesters could be heard urging other demonstrators to continue marching, to de-escalate the situation. The city's chief prosecutor has announced an investigation into the incident.