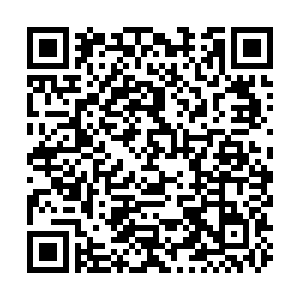 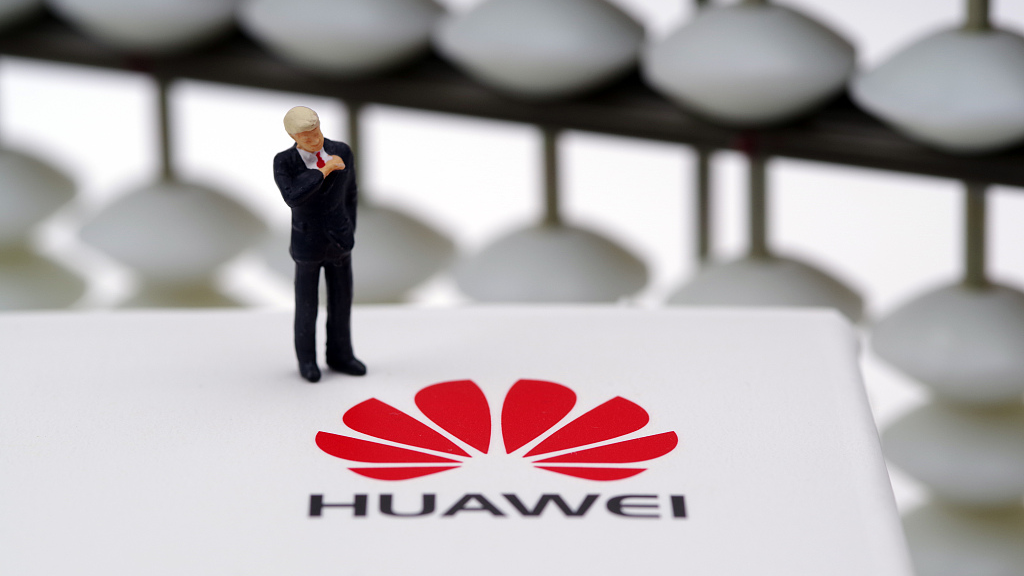 The official statement said the fund can no longer be used to purchase, obtain, maintain, improve, modify, or otherwise support any equipment or services produced or provided by these suppliers.

According to Reuters, U.S. telecommunications regulators voted in November 5-0 to issue the declaration and proposed requiring rural carriers to remove and replace equipment from the two Chinese companies from existing U.S. networks.

The designation means service will suffer as small carriers shut down parts of their network because they can't use subsidy funds for maintenance or replacement parts, Carri Bennet, general counsel for the Rural Wireless Association that represents carriers with fewer than 100,000 subscribers told Bloomberg.

"They're in a bind. They don't have cash to keep the networks afloat," Bennet said.