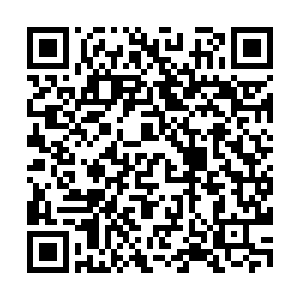 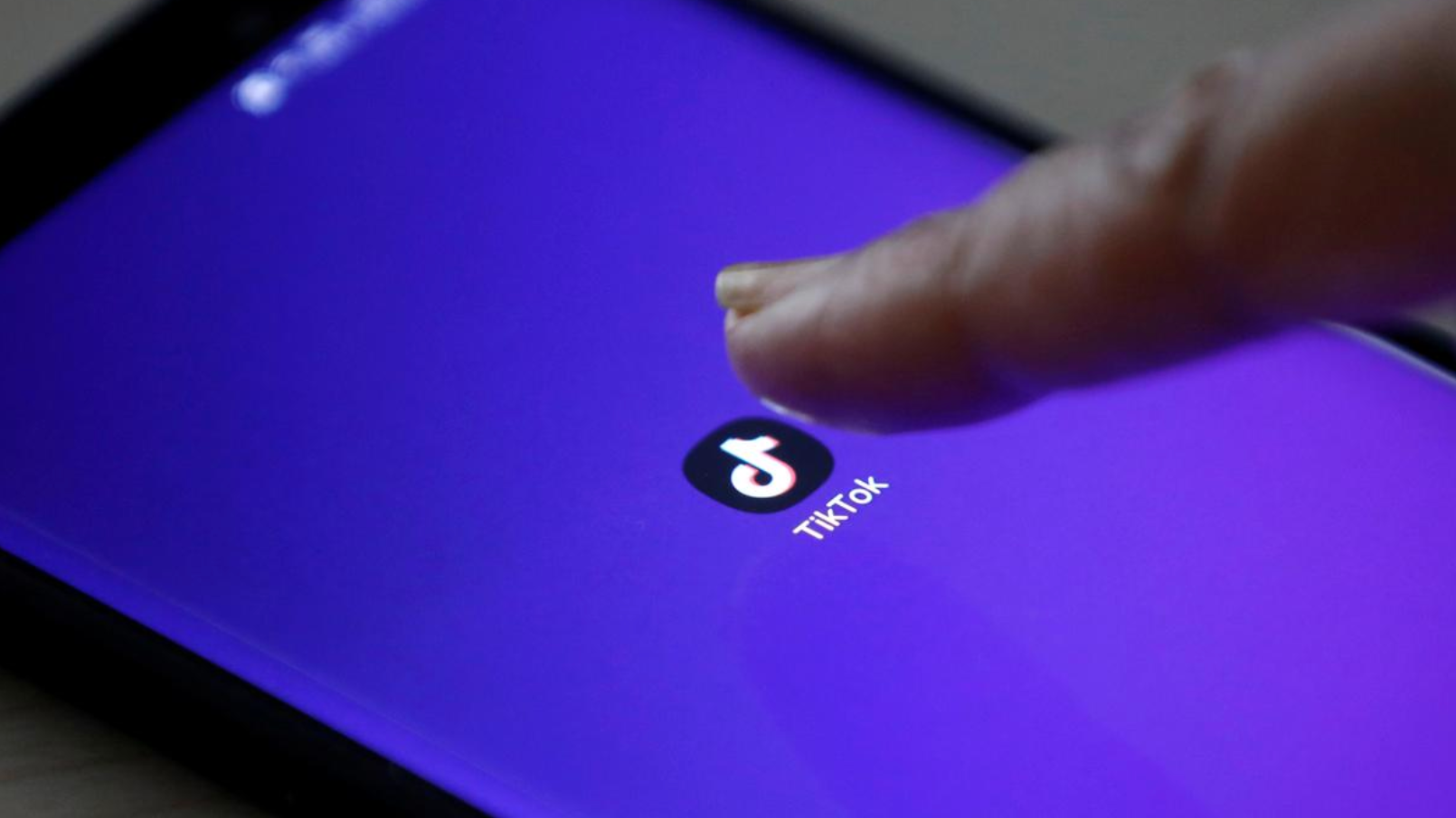 China said on Tuesday that India's move to ban 59 Chinese-origin mobile apps could be a breach of World Trade Organization (WTO) rules, and urged New Delhi to create an open and fair business environment.

TikTok was blocked on Google and Apple app stores in India after New Delhi said on Monday night it was among the 59 apps which it believed posed a "threat to sovereignty and integrity." A raucous move against China in the online space since fighting erupted on the two countries' border last month.

Ji said the ban would affect Indian jobs, and urged India to treat all investments and service providers equally, and create an open, fair and just business environment.

The head of TikTok India issued a statement on Tuesday saying the firm has "not shared any information of our users in India with any foreign government, including the Chinese government."

Nikhil Gandhi added that "hundreds of millions of users, artists, story-tellers, educators and performers ... (depend) on it for their livelihood." 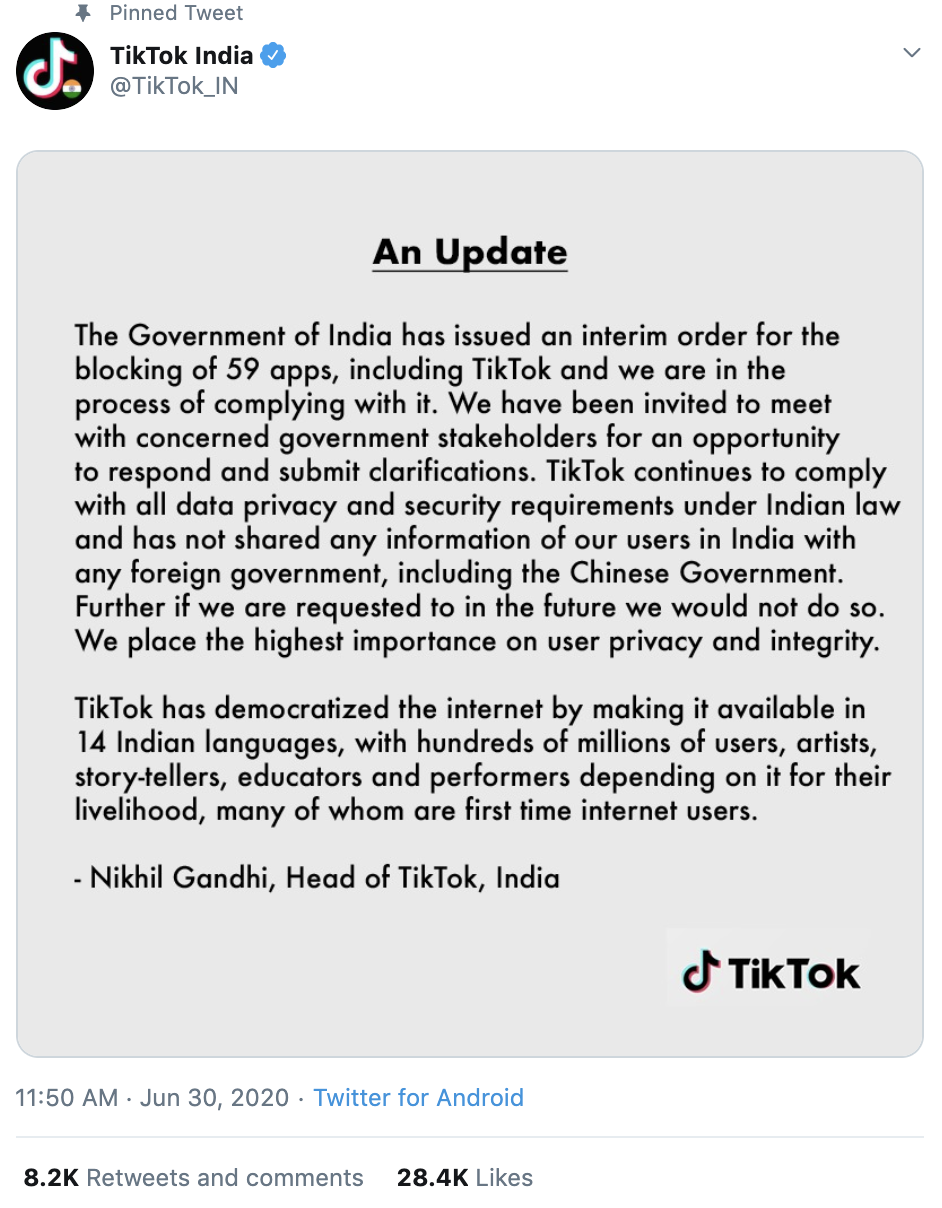 Many TikTok users posted videos expressing their displeasure before the app stopped showing content on Tuesday. Some told their followers to track their future posts on YouTube or Instagram.

One user @omkarsharma988 posted a video in which he throws utensils to the ground, hits a chair and weeps, with a Hindi song playing "You've left me, how will I live now?" The video had been liked 218,000 times, when the app still functioned on phones on which it was already downloaded.