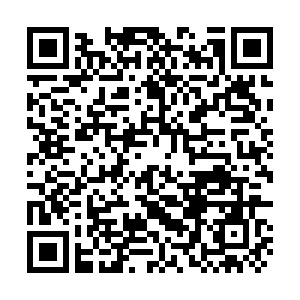 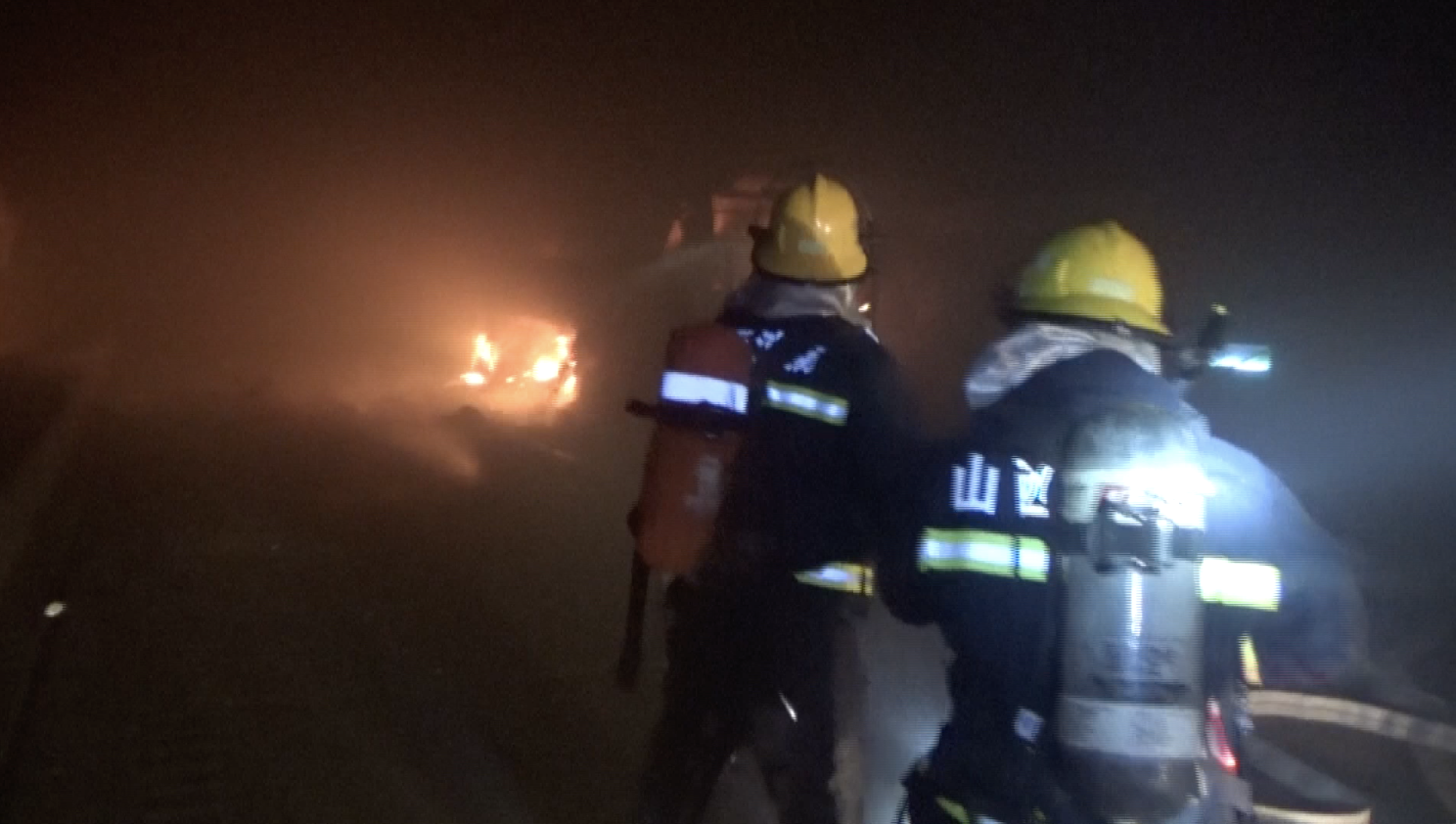 Police officers and firefighters have rescued 45 trapped passengers from a burning bus in a highway tunnel in Shanxi Province. Security camera footage showed the bus dramatically caught fire as it entered a tunnel on the Dongying-Luliang Expressway. The driver and passengers immediately ran to the sidewalk to avoid other passing cars. Traffic police and firefighters reached the scene shortly after receiving emergency reports. Traffic control measures were implemented to prevent other vehicles from entering the smoky tunnel. The fire was put out around an hour later. No injuries were reported.