Europeans' view of U.S. has worsened after COVID-19 pandemic
CGTN 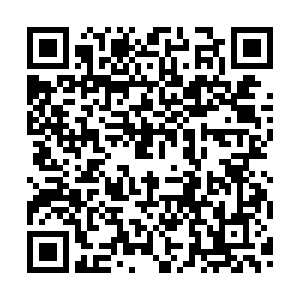 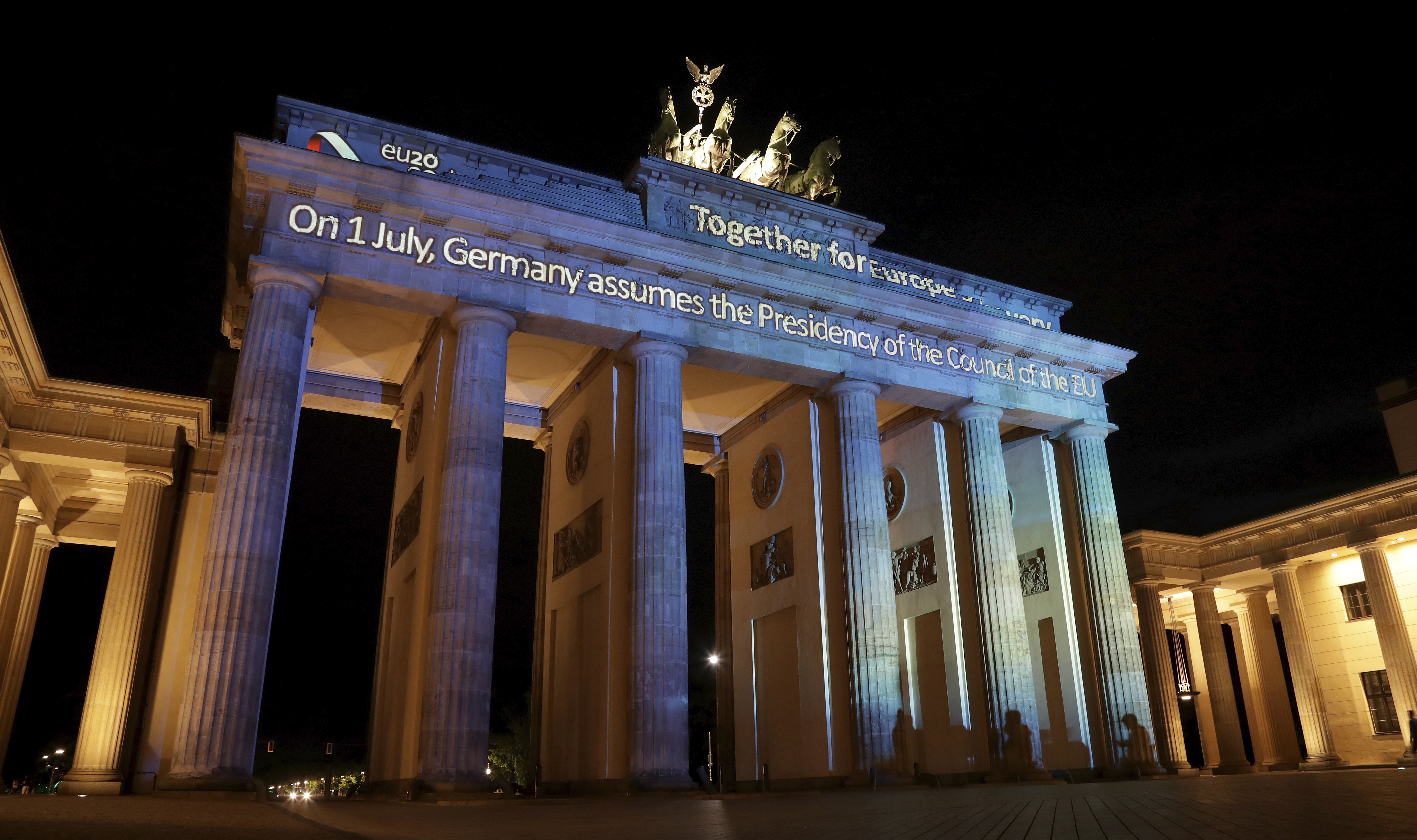 The Brandenburg Gate is illuminated with the slogan 'On 1 July, Germany assumes the Presidency of the Council of the EU' on the eve of the official start of Germany's six month EU presidency, in Berlin, Germany, June 30, 2020. /AP

The Brandenburg Gate is illuminated with the slogan 'On 1 July, Germany assumes the Presidency of the Council of the EU' on the eve of the official start of Germany's six month EU presidency, in Berlin, Germany, June 30, 2020. /AP

A majority of Europeans are having an increasingly negative perception of the U.S. as a result of the coronavirus pandemic, according to a recent poll commissioned by the European Council on Foreign Relations (ECFR).

The pan-European survey was conducted by Datapraxis and YouGov in nine EU member states in the last week of April 2020, and into early May. The research was published on Monday by ECFR under the title "European foreign and security policy."

The survey for 11,000 people revealed that respondents from almost all nine countries had a worsened view of the United States.

Participants in France and Germany, 46 percent and 42 percent respectively, said their view of the U.S. had worsened "a lot" as a result of the coronavirus pandemic.

Poland and Bulgaria were the only countries where the most people said there had been "no change" in their view of the United States.

It also shows that only two percent of Europeans surveyed expressed the view that the U.S. was a "helpful" ally in the fight against COVID-19.

Author of the research, Susi Dennison and Pawel Zerka, noted: "The proportion of respondents who felt that the U.S. had been a key ally through the crisis was vanishingly small, with the largest proportion in Italy, at just six percent."

Meanwhile, 25 percent of respondents from Italy saw China as the most useful ally in the crisis, as China was seen sending ventilators, medical experts and personal protective equipment to Italy and some other European countries.

"In a frightening world, one looks around for friends. But Europeans are uncertain who they can rely on. As a pan-European poll ECFR carried out in 2019 showed, Europeans preferred the idea of an EU that was strong enough not to be forced to choose sides in a conflict but, ultimately, would usually side with the United States over any other ally. Now, Europeans' trust in Trump's America is gone."

On Tuesday, European Union approved to exclude the United States from its initial "safe list" of countries from which the bloc will allow non-essential travel from Wednesday.

The report's authors also said that many respondents were "appalled" by the U.S.'s response to tackling the coronavirus crisis at a global level, although the White House has repeatedly denied that it has mishandled the pandemic.

Although, the coronavirus crisis had appeared to galvanize public support for the European Union to take more coordinated action to tackle global threats, as few respondents to the survey had a positive view of the EU's coronavirus response.

However, and when asked "who has been your country's greatest ally during the coronavirus crisis" a majority of respondents from seven countries answered "no one."

"Europeans have digested the fact that the U.S. is no longer necessarily a friend for Europe in times of need. As Germany takes over the Presidency of the EU, next month, this important shift in public opinion towards the U.S. may push European governments to pursue a more independent line in the rebuilding of the international order after COVID-19."