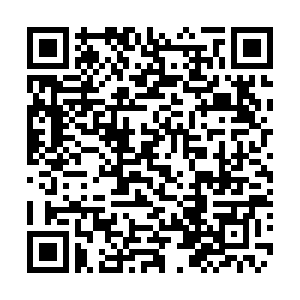 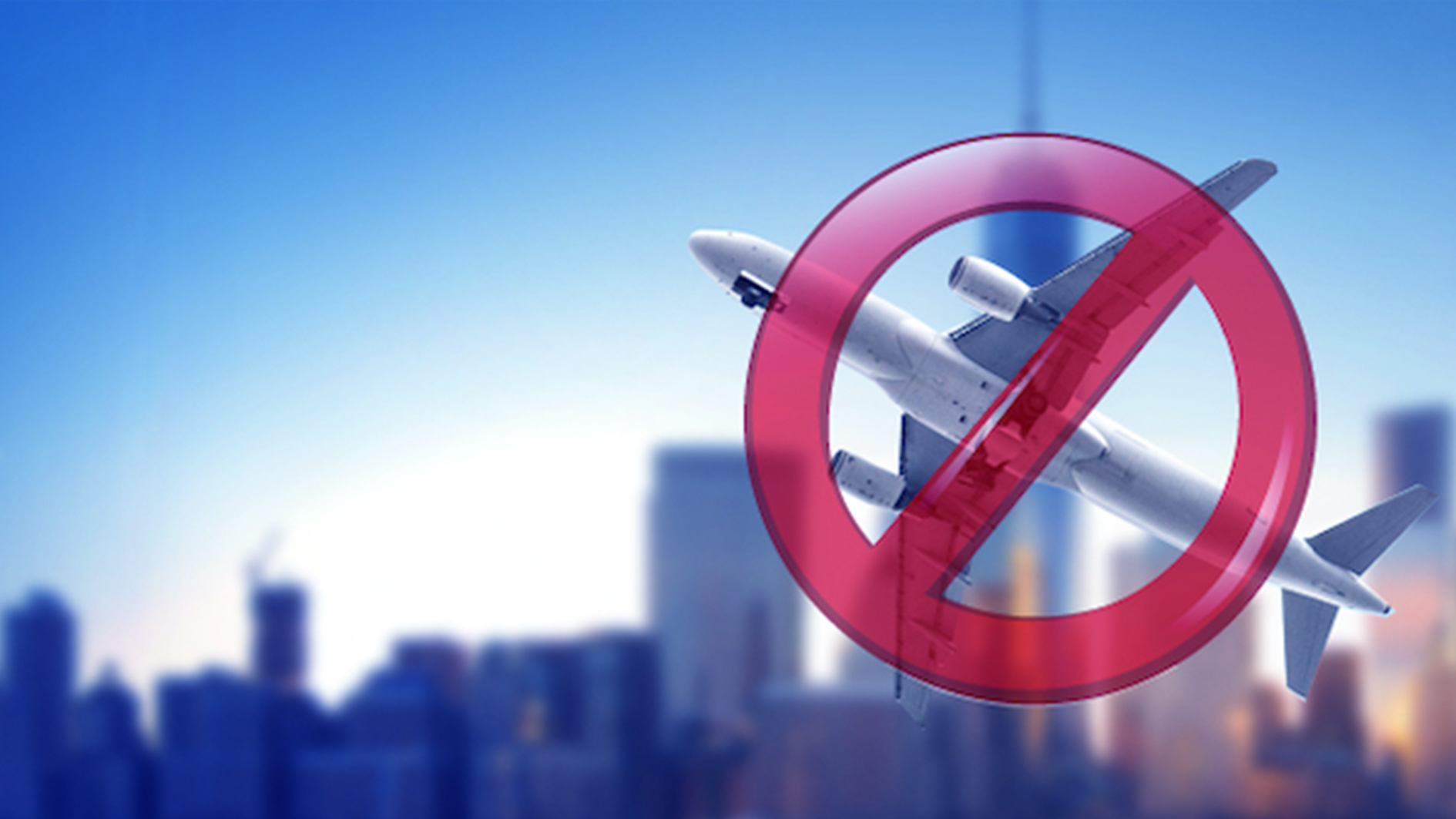 The Council of the European Union (EU) has adopted a recommendation to lift entry restrictions for residents of some third countries starting July 1, and the United States, which is EU's traditional ally and significant source of tourism, is not on the list.

The council said the criteria for determining which countries should be allowed in cover their epidemiological situations and containment measures. However, some have related the EU's decision to U.S. President Donald Trump's travel ban on Europe back in March.

"I don't think this is retaliation by the EU; I think this is protection of people of Europe from the countries that have done the worst job in containing," said Rick Dunham, former White House correspondent for Business Week, said on CGTN's Dialogue program.

According to Johns Hopkins University, there are more than 2.6 million COVID-19 cases in the U.S. and over 127,000 deaths as of the afternoon of June 30.

Dunham was deeply concerned that COVID-19 would not only be a very sensitive political issue in the U.S., but also a "flashpoint in U.S.-EU relations," at least until the end of Donald Trump's presidency.

During a recent interview, German Chancellor Angela Merkel warned that Europe needs to reassess its relationship with the United States if the U.S. is no longer willing to shoulder its responsibilities as a global power. 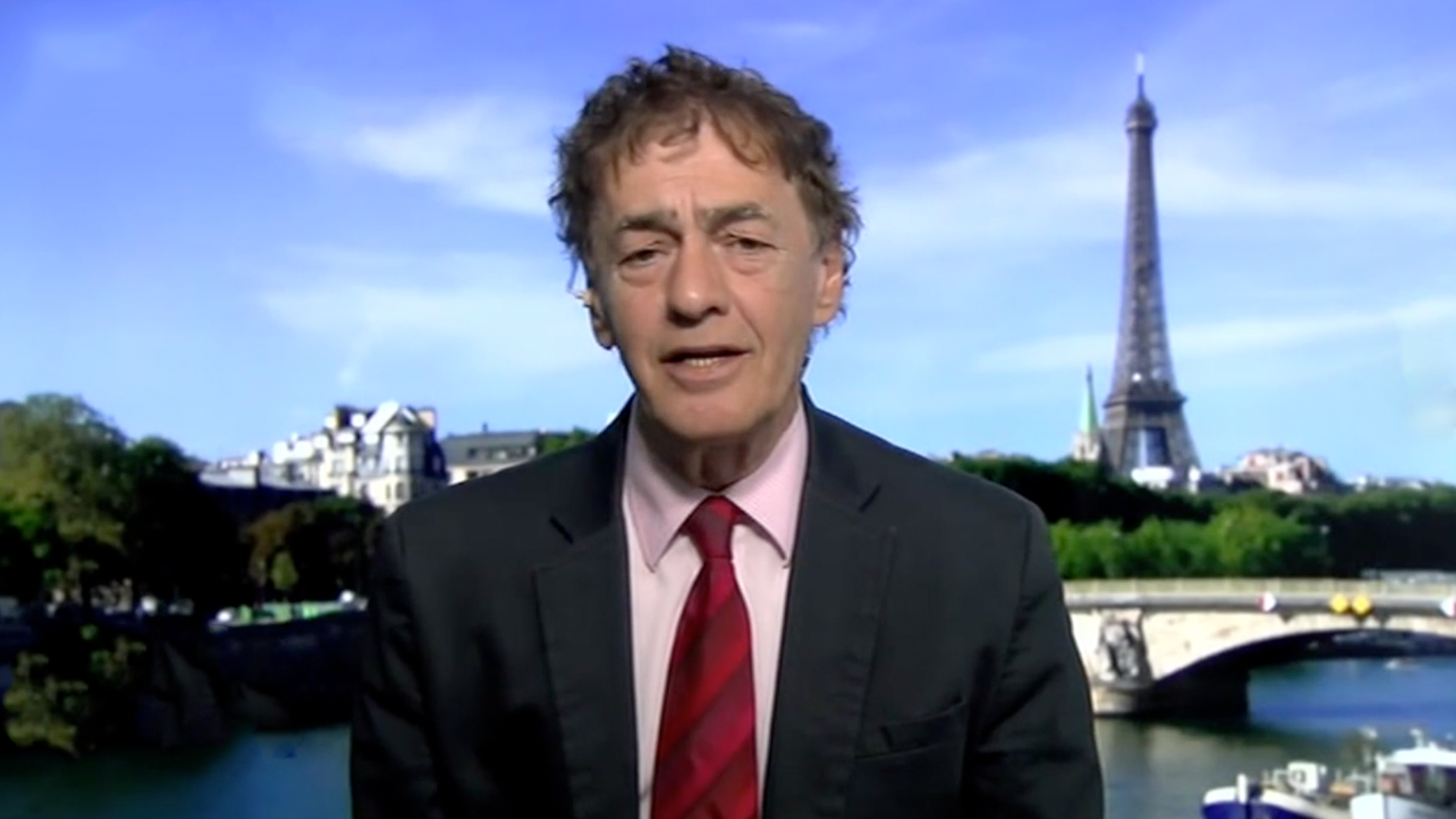 Professor Joav Toker from the American Graduate School in Paris pointed out that "the intention or the ambition of the Europeans in general and Angela Merkel in particular is not a new one."

He further explained that for decades, Europeans have been speaking of the need, necessity, and the wisdom of rethinking Europe-U.S. relations. And this process has been accelerated since Donald Trump entered the White House almost four years ago. And, the need goes to rethink everything, ranging from security and economic issues to the overall world geometry as well as the post-COVID-19 new positioning in military balance, diplomatic capacity, and commercial energies.

As a "disrupter," Donald Trump has reminded Europe that "there is a need for reassessing the reliability of America if there is a president who is unreliable," said Dunham. The transatlantic alliance and liberal democracy in the post-WWII era did lead to great economic advances in Europe and in the world. However, Dunham argued that "the world has changed and these alliances need to change."