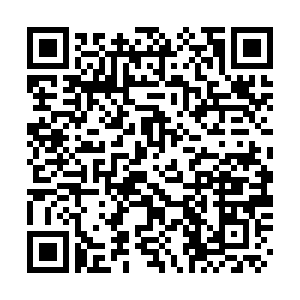 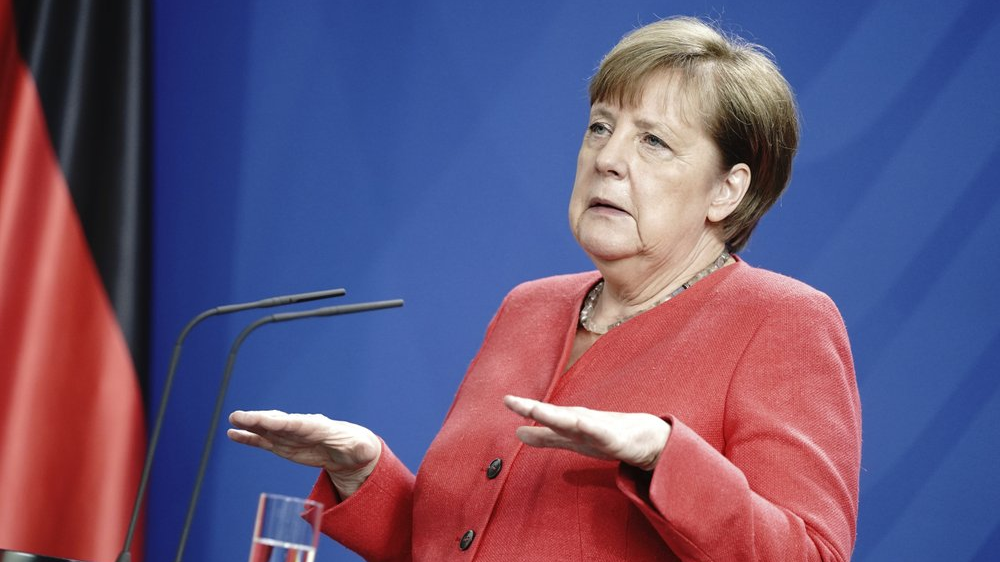 Germany, the European Union's biggest economic power, is taking over the rotating presidency of the 27-nation bloc from July 1 amid massive challenges and huge expectations as the continent grapples with the fallout from the coronavirus pandemic. Berlin's six months in the EU hot seat will likely be Chancellor Angela Merkel's last big turn on the international stage.

Berlin, which will chair meetings of the 27 EU countries' ministers, will have to help prevent new rifts emerging as the pandemic's damage is increasing and warnings linger about a potential second wave of the pandemic infections. There are more than 190,000 confirmed virus-related deaths in Europe, nearly 40 percent of the world's officially reported deaths, and is easing lockdowns in many states that weighed severely on their economies.

In the first place, the bloc would seek agreement on a huge package to pull its stricken economy out of the coronavirus crisis, and on its future budget, said Merkel.

How to prepare for increasingly prominent differences between Europe and the United States and the contradiction of multiple blossoms, how to position the realistic relationship between the EU and the United States as a traditional ally, and how to deal with whatever happens in the U.S. presidential election in November have become a tough mission for the "helmsman" Germany to face. 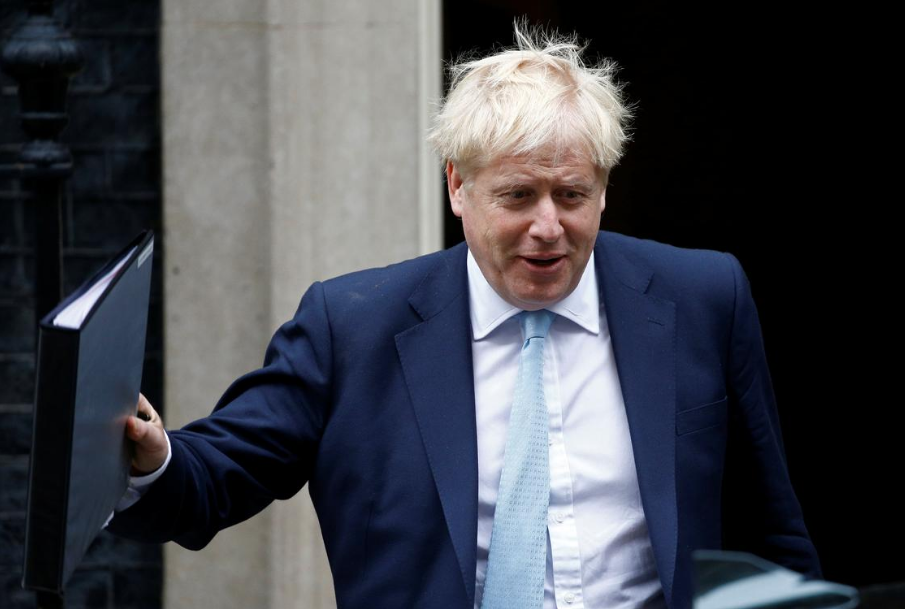 Germany's motto for its presidency is "together for Europe's recovery." Merkel told the German parliament recently that "we must not allow the pandemic to lead to the economic prospects of the EU member states drifting apart."

"The anti-democratic forces, the radical, authoritarian movements, are just waiting for economic crises to misuse them politically," she added. "They are just waiting to stoke social fears and spread insecurity. Working for sustainable development in all regions of Europe is also a political instrument against populists and radicals."

In May, Merkel and French President Emmanuel Macron proposed creating a one-time 500 billion-euro (561 billion U.S. dollars) recovery fund that would be filled through shared EU borrowing. That is a big step for Germany, breaking with its longstanding opposition to any kind of joint borrowing.

The EU's executive Commission expanded on the proposal, putting forward plans for a 750 billion-euro fund made up mostly of grants. It faces resistance from countries dubbed the "Frugal Four" — Austria, Denmark, the Netherlands, and Sweden — that oppose grants and are reluctant to give money away without strings attached.

It will be up to Germany to help find a quick agreement, ideally when EU leaders meet July 17-18 for their first in-person summit in months, on both the recovery fund and the EU's budget for seven years starting Jan. 1. 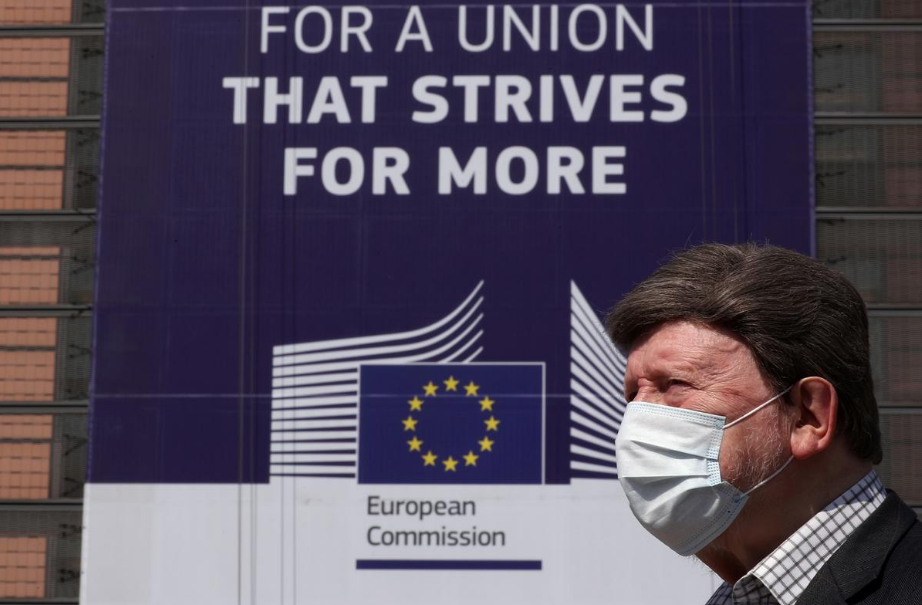 A man wearing a face mask walks past the European Commission headquarters as the spread of coronavirus disease (COVID-19) continues in Brussels, Belgium April 9, 2020. /Reuters

A man wearing a face mask walks past the European Commission headquarters as the spread of coronavirus disease (COVID-19) continues in Brussels, Belgium April 9, 2020. /Reuters

"Our task will be to work as an honest broker for compromises and solutions among the member states," Merkel said in a weekend video message. "That isn't always easy."

Merkel, 65, who plans to resign when her fourth term ends next year, certainly has the necessary experience of banging heads together. She already led Germany through an EU presidency once, in 2007.

Since then, she has steered her country and influenced EU policymaking through the global financial crisis, the eurozone debt crisis, the 2015 migrant crisis, and now the coronavirus crisis. Germany's medical and economic response to the pandemic was highly rated, which makes Merkel's popular and give a sense of unity to a coalition government that previously was known for its infighting.

"We are lucky that the Germans are taking over in these difficult times," said senior European Parliament lawmaker Philippe Lamberts, a Green party member from Belgium. "Hopefully, they will exert maximum pressure to get an agreement."

"Germany's presidency will be defined by the success or the failure of the recovery plan," he said.

Merkel stated at the end of May that the United States was the main partner of Europe. She knew that working with the United States was now more difficult than they thought. From climate change as for trade policy and the current importance of international organizations in fighting the epidemic, both sides had a different stance. 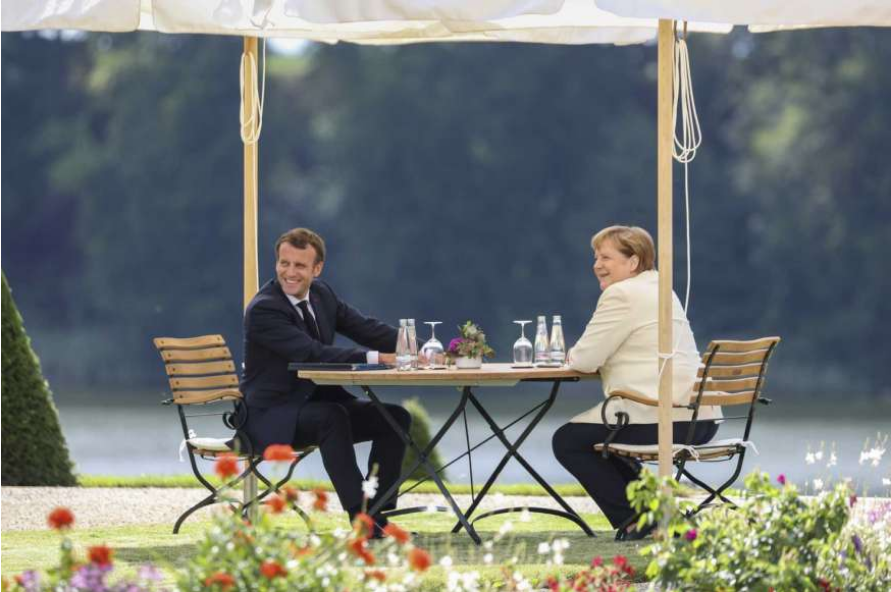 Still, Berlin and the EU have other matters on their plate. Relations with China are a key issue at a time of rising concern over trade tensions. An EU-China summit that was to be held in Leipzig in September was postponed because of the pandemic, but there are hopes it could still happen this year.

German Foreign Minister Heiko Maas said the German presidency's cornerstones would be "solidarity and sovereignty." He pointed to a need for Europe to analyze its "strategic dependencies," for example, on medicines made in China and India and on others for information technology. And Merkel has promised to put climate protection high on the agenda.

But Germany doesn't expect to find a solution for everything in the coming six months.

Merkel has previously stated that Germany, as its rotating presidency, would strengthen the EU's international role and assuming more international responsibilities as its main diplomatic mission in the second half of this year. If the United States was unwilling to assume the responsibilities of global power, Europe would have to think fundamentally about the relationship between Europe and the United States.