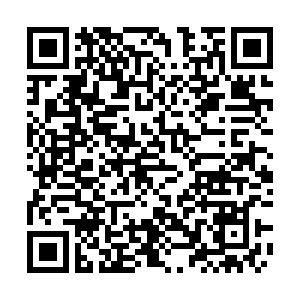 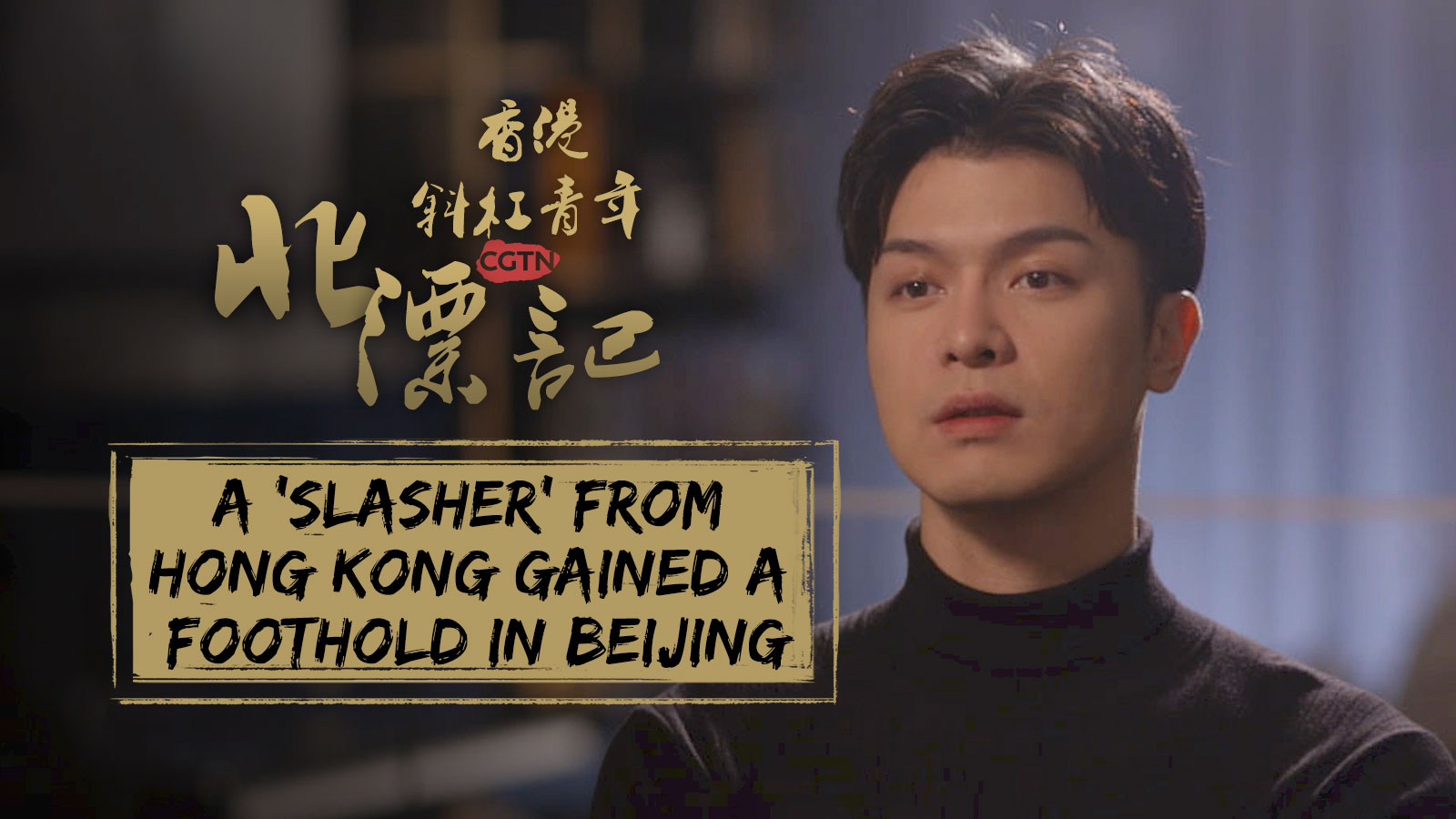 Around 2,000 kilometers away from his hometown, 29-year-old Han Yan is busy dealing with a client in an interior design company in Beijing. With big eyes, bushy eyebrows and fluent Mandarin, many would be hard-pressed to believe that Han is from Hong Kong. And the affection grows even deeper when his client learns he is from Hong Kong. 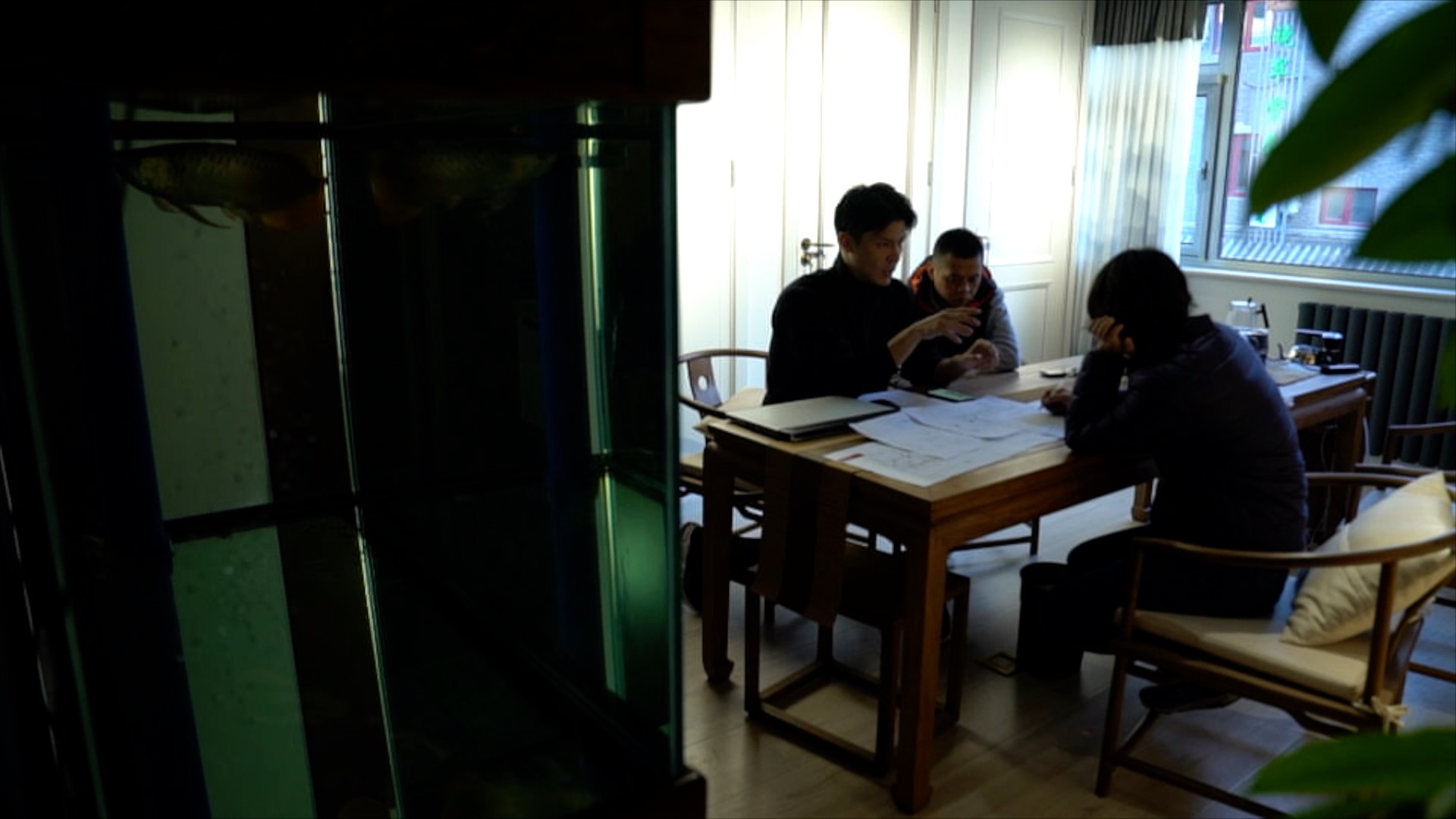 His boss told us Han Yan is one of the most talented designers in the company. He's known for his excellent communication skills and designing spaces that are both attractive and functional.

Han only stepped into the industry a year ago. And before being a designer, it took him five years to find out what he really wanted to devote himself to.

Han Yan is among the "slasher youth" generation, known for forsaking traditional forms of employment. Despite studying sociology, he wanted to find career fulfillment and experimented by juggling multiple jobs. That's when he discovered he liked being in the creative field.

When he arrived in Beijing for the first time, he was not only impressed by the culture and art atmosphere there, but also the wider streets and open space. "There is so much culture and history there, it was the first time I felt so close to our motherland, it's so inspiring." This is how he decided to stay in Beijing in 2012. "I've always been on the lookout an open space to live in.” 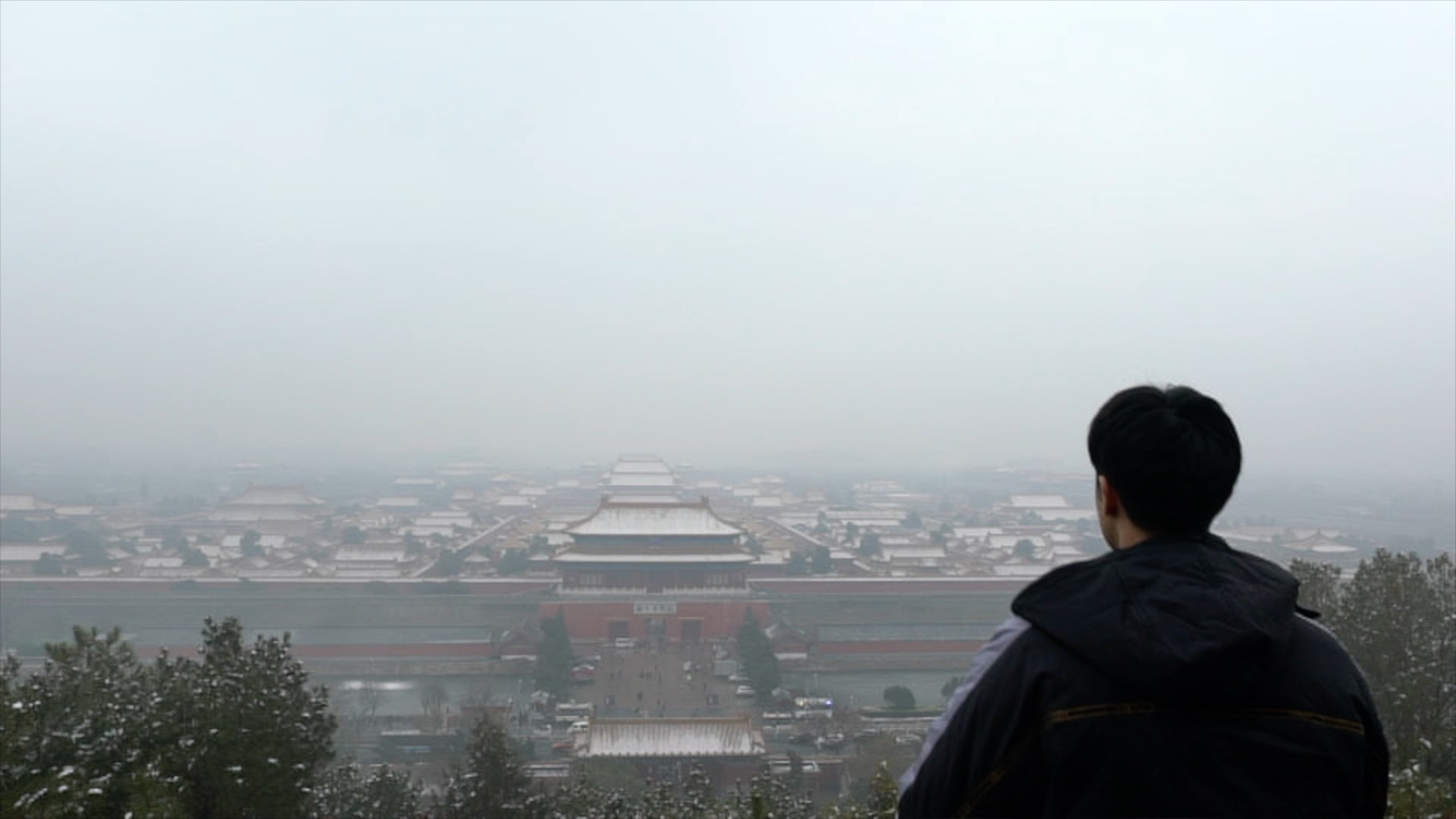 Han started to work as a model for nearly a year. At that same time, he worked part-time as a fitness instructor. All these jobs made him feel happy and helped him make money at the same time. Especially after he met a film director and took part in TV series, he got to work on plenty of exciting projects and met many interesting people in Beijing. "It's cool when you choose something fun as a career," said Han Yan. 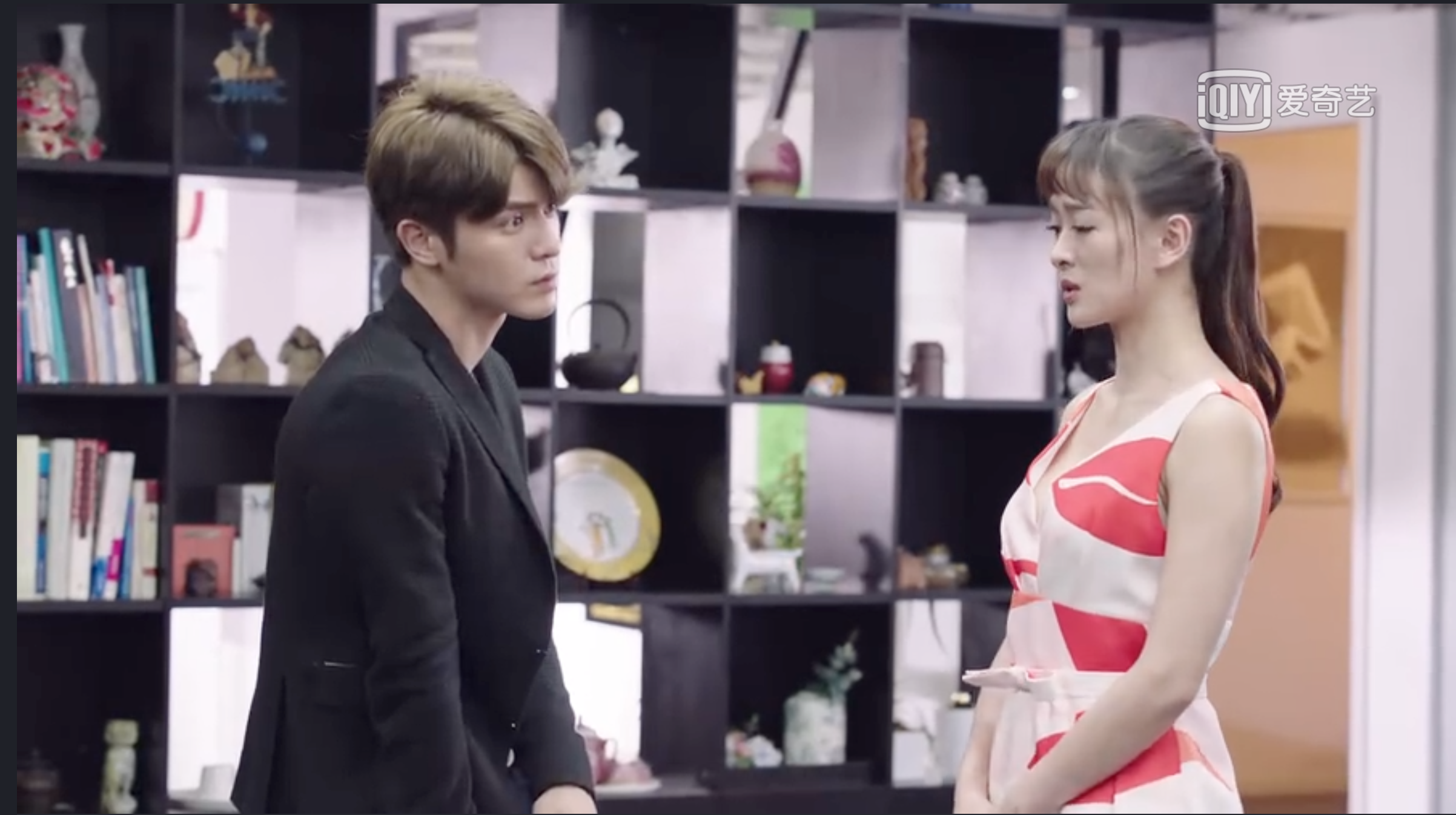 However, five years later, he started to feel insecure as a "slasher." The sadness was deepened when his work was not appreciated by his new manager. He wanted to escape. That's when he started to look carefully at his career path.

Although he struggled, he discovered his talent in interior design when he helped his family renovate an apartment. After the eye-opening renovation of the apartment, Hanyan made the career switch from acting to interior design, and took a short-term course at architectural training institution during the day, while studying and practicing by himself at night.

"Who said amateurs can't do better than professionals? As long as you put your mind on it, and keep learning," said Han Yan. After three months, he started to receive orders. The market out there was much bigger than what he had imagined.

And Beijing is the city that gave him infinite possibilities to fulfill his financial and creative needs at the same time. "It is impossible for me to have so many fun experiences, and to switch career from an actor to a designer that easily in Hong Kong."

In an interview last year, Hanyan told CGTN that his dream was to set up his own interior design company before he turns 30. But he didn't even think it would come so soon at that time. Now as he approaches his 30s, he has already set up his own company.

"I feel a new beginning coming towards me, I am running to it, it's time to write a new story," said Han Yan.