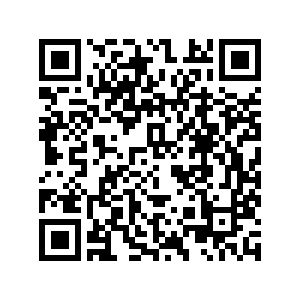 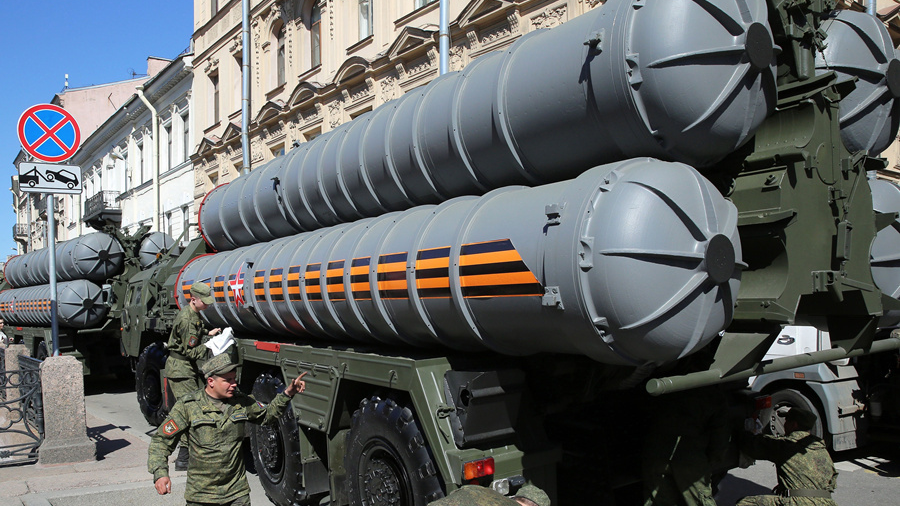 S-400 surface-to-air missile systems during preparation of Victory Day parade on the streets of St. Petersburg, May 5, 2016. /Xinhua

S-400 surface-to-air missile systems during preparation of Victory Day parade on the streets of St. Petersburg, May 5, 2016. /Xinhua

Amid an armed conflict with China, India is seeking strengthening military cooperation with Russia.

The recent visit of Indian Defense Minister Rajnath Singh to Moscow to participate in a military parade in honor of the 75th anniversary of the Victory in World War II coincided with New Delhi's desire to expedite the supply of S-400 air defense systems, intensify negotiations on the supply of MiG-29 fighters to India and Su-30MKI, amid worsening relations with China.

Before flying to Russia, Singh tweeted that a three-day visit to Moscow would give him "the opportunity to negotiate ways to further deepen the defense and strategic partnership between India and Russia."

Despite the fact that the main purpose of the visit was to participate in celebrations on the occasion of the 75th anniversary of the victory, the main result of this visit to Moscow by Singh was an agreement to boost military-technical cooperation with the largest arms supplier, Russia.

The volume of India's arms orders portfolio for Russian weapons is 14.5 billion U.S. dollars. The Russian side promised to expedite the implementation of Indian orders in the field of military-technical cooperation, Singh said after talks with Russia's Deputy Prime Minister Yury Borisov.

"I was assured that all current contracts will not only be supported, but accelerated work on them will be completed," said the head of the Indian military.

New Delhi's hope is to get into service the S-400 and Russian military aircraft in the shortest amount of time. This is due to the growing need to contain the "threats" from both China and Pakistan, which are carrying out accelerated modernization of their armies.

Although a contract to supply India with S-400 anti-aircraft missile systems worth five billion U.S. dollars was signed in October 2018, New Delhi is still waiting for Russian weapons, which almost caused a serious conflict with the United States, which threatened to impose sanctions against India in consistent with the Countering America's Adversaries Through Sanctions Act (CAATSA). 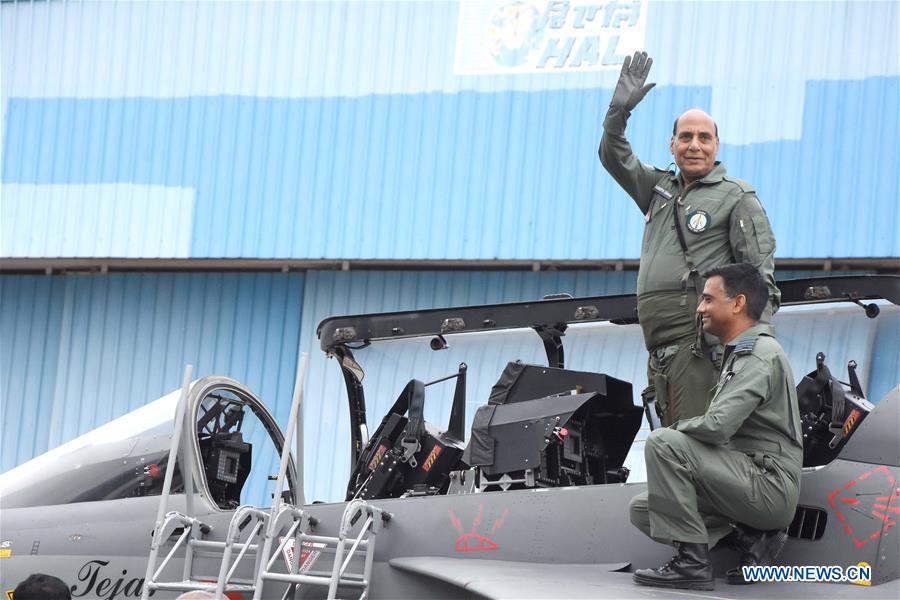 In order not to be under American sanctions and prove its commitment to allied relations with the U.S., New Delhi met some of Washington's wishes. For example, it stopped importing Iranian oil in May 2019, dulled its interest in building the North-South gas pipeline, and even refused joint projects with Russia in the field of armaments. But in the context of strategic military security, New Delhi is not going to succumb to pressure from Washington, namely it does not intend to refuse to acquire the S-400.

Last year, India transferred the first tranche of about 800 million U.S. dollars to Russia as part of the S-400 contract, and in March 2020, the Director of the Federal Service for Military-Technical Cooperation of Russia Dmitry Shugaev announced that Delhi would receive the first S-400 system in 2021.

However, after the recent negotiations in Moscow, India hopes to get the first S-400 system by the end of this year. If Russia supplies India with one S-400 complex per year, the contract will be completed in 2024. Once this scenario is realized, the first S-400 complex may already appear at the military parade on the occasion of the Republic Day of India next year, which will be held on January 26, 2021.

However, India's desire to neutralize the "threats" from regional players is not limited to the purchase of the S-400 system — the Indian side is interested in concluding a contract with Russia for the supply of 21 MiG-29 fighters and 12 Su-30MKI fighters. The deal is estimated at approximately 700 million U.S. dollars.

The concern of the Indian side and the desire of India to get Russian weapons in a short time can be understood.

Firstly, China strengthened its air force with a fifth-generation fighter of its own design, the J-20, and Pakistan acquired the American F-16 Block 52 fighters.

Secondly, New Delhi is experiencing an acute shortage of new fighters. Currently India has 30 combat squadrons, some of which are equipped with outdated aircraft. The military leadership set the goal of bringing the number of combat squadrons to 42. The only way out of this situation is to level the imbalance in the air defense weapons. As soon as India receives the aforementioned Russian weapons, the imbalance will be eliminated, because the S-400 system will protect the airspace of India, track enemy aircraft (if they are in the air).

The most important question is where exactly India can deploy all of these five S-400 systems. There is no exact answer to this question, but it can be assumed that the Russian S-400 systems are most likely to be located on the border with Pakistan and on the control line with China.

What will happen next in the region after the delivery of Russian arms to India, time will tell. But one thing is clear: an armaments race will be only intensified.