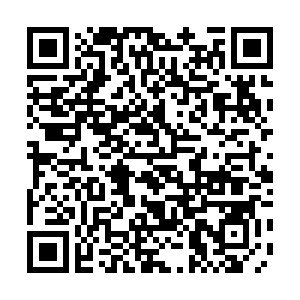 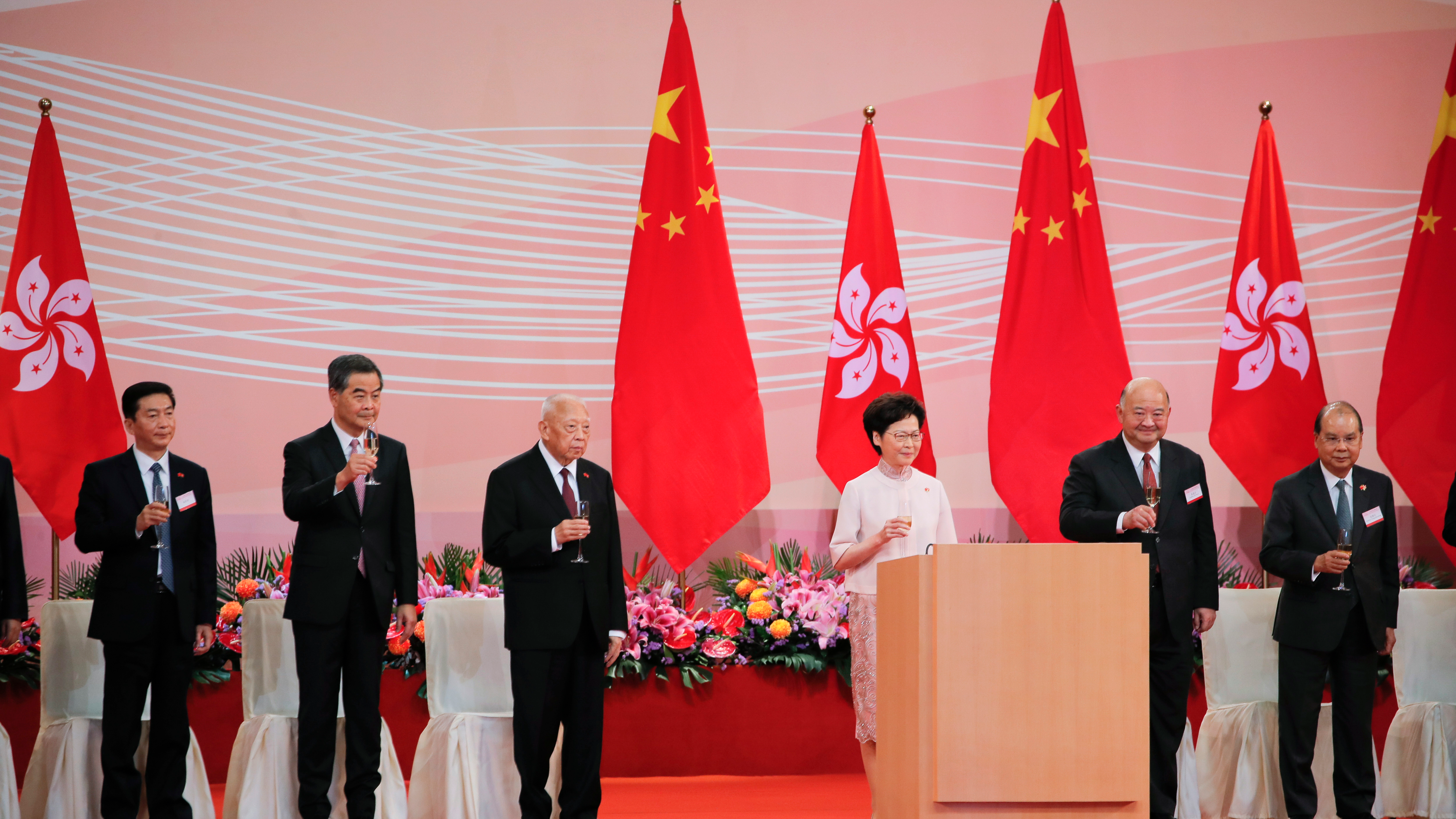 Editor's note: Tian Feilong is an associate professor at the School of Law under Beijing University of Aeronautics and Astronautics and director of the Chinese Association of Hong Kong & Macao Studies. The article reflects the author's opinion, and not necessarily the views of CGTN.

At a press conference held by China's State Council Information Office on July 1, a journalist from Hong Kong's Sing Tao Daily raised a few questions about the national security office that will be set up in the city by China's central government according to the country's newly passed the Law of the People's Republic of China on Safeguarding National Security in the Hong Kong Special Administrative Region (HKSAR). The questions concerned the legality of such an office and how it would perform its duties in the city.

In fact, since a summary of the draft law on safeguarding China's national security in Hong Kong was published by China's Xinhua News Agency about two weeks ago, the Hong Kong society and the international community have paid great attention to this agency. Some opponents even argue that such an institutional arrangement deviates from the principles enshrined in the "One Country, Two Systems" and undermines Hong Kong's judicial independence. But this is simply not true.

The rationale and legitimacy of setting up a national security office in Hong Kong are as follows:

Firstly, national security issues fall within the scope of the central government. In view of common practices on the rule of law in countries around the world, the central government always designates direct law enforcement agencies at the local level to meet the actual needs of national security law enforcement and ensure that the country is secure.

It is important to note that the special jurisdiction of the national security office in Hong Kong is very restrained. It only exercises jurisdiction over a small number of cases that are beyond the scope of HKSAR's law enforcement capabilities or may involve foreign participants. Often such case, if left unattended to, may leave China's national security in grave peril. The direct jurisdiction from the central government can help avoid the institutional risk of HKSAR government circumventing the emergency provisions of Article 18 of the Basic Law for a lack law enforcement competence.

The jurisdiction and investigative powers of the national security office in Hong Kong constitute an unprecedented deterrent to Hong Kong's local extremists and foreign interventionists. It can prevent and stop subversive and illegal activities to the greatest extent. It can also consolidate the rule of law in Hong Kong and provide institutional support for the longstanding prosperity and stability of the city. 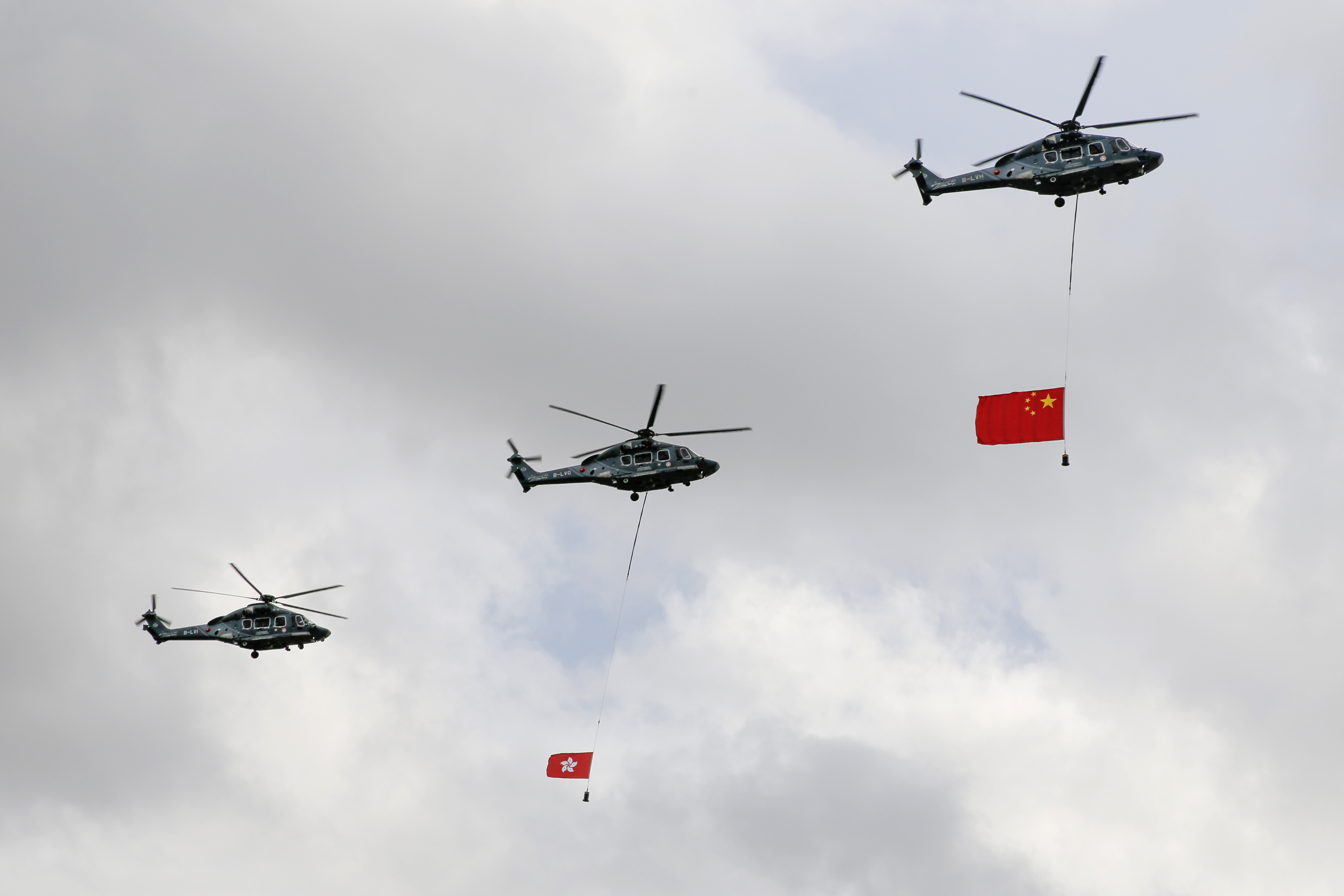 Moreover, the national security office in Hong Kong is not an institution established by the central government as prescribed in Article 22 of the Basic Law, but one directly mandated by the central government to deal with national security issues. It's not subject to the approval of the HKSAR government nor the registration procedures under the laws of the HKSAR. It follows the local laws in Hong Kong.

Entitled to legal exemption and convenience commensurate with its status, the office is the fourth central government agency in Hong Kong (the first three are the Liaison Office of the Central People's Government in the HKSAR, the Office of the Commissioner of the Ministry of Foreign Affairs of China in the HKSAR and the People's Liberation Army Hong Kong Garrison).

The central government has repeatedly stated that this legislation is necessitated by the grim national security situation in Hong Kong, as is consistent with a French proverb that "necessity is law".

Hong Kong failed to complete the legislation of Article 23 of the Basic Law over the past 23 years. The illegal Occupy Central movement and the anti-amendment movement have plunged constitutional order under the framework of "One Country, Two Systems" into an impossible predicament. Risks of color revolutions and homeland terrorism is lurking in Hong Kong, featuring unprecedented interference by external forces and subversive political threats.

Faced with these extreme political challenges, Hong Kong, albeit highly autonomous, is unable to safeguard national security and is even unable to maintain its own rule of law and social order, let alone the free and democratic rights of peaceful and law-abiding residents.

So the necessity of such legislative decision derives from the grim situation on the ground in Hong Kong. After assessing the situation, the central government took the initiative to directly legislate and enact the new National Security Law for Hong Kong in accordance with the Constitution and the Basic Law.

Instead of being all-encompassing or rendering the legislation of Article 23 of the Basic Law unnecessary, the law only makes stipulations on what constitutes four categories of crimes that threaten national security and their corresponding penalties, including secession, subversion of state power, terrorist activities, and collusion with foreign or external forces to endanger national security.

This is a national legislation that will play a key role in protecting the policy framework of "One Country, Two Systems" and HKSAR's Basic Law. With such legal assurances, Hong Kong can quickly cement the foundation of its rule of law and restore prosperity and stability, keep up with the development under major national strategies, integrate itself into the innovation-driven development under the framework of "One Country, Two Systems" in the new era, play into its unique strength, and unleash its creative potential.