The CPC one year before its 100th anniversary
Robert Lawrence Kuhn 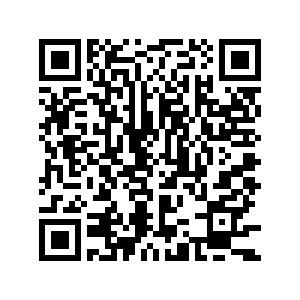 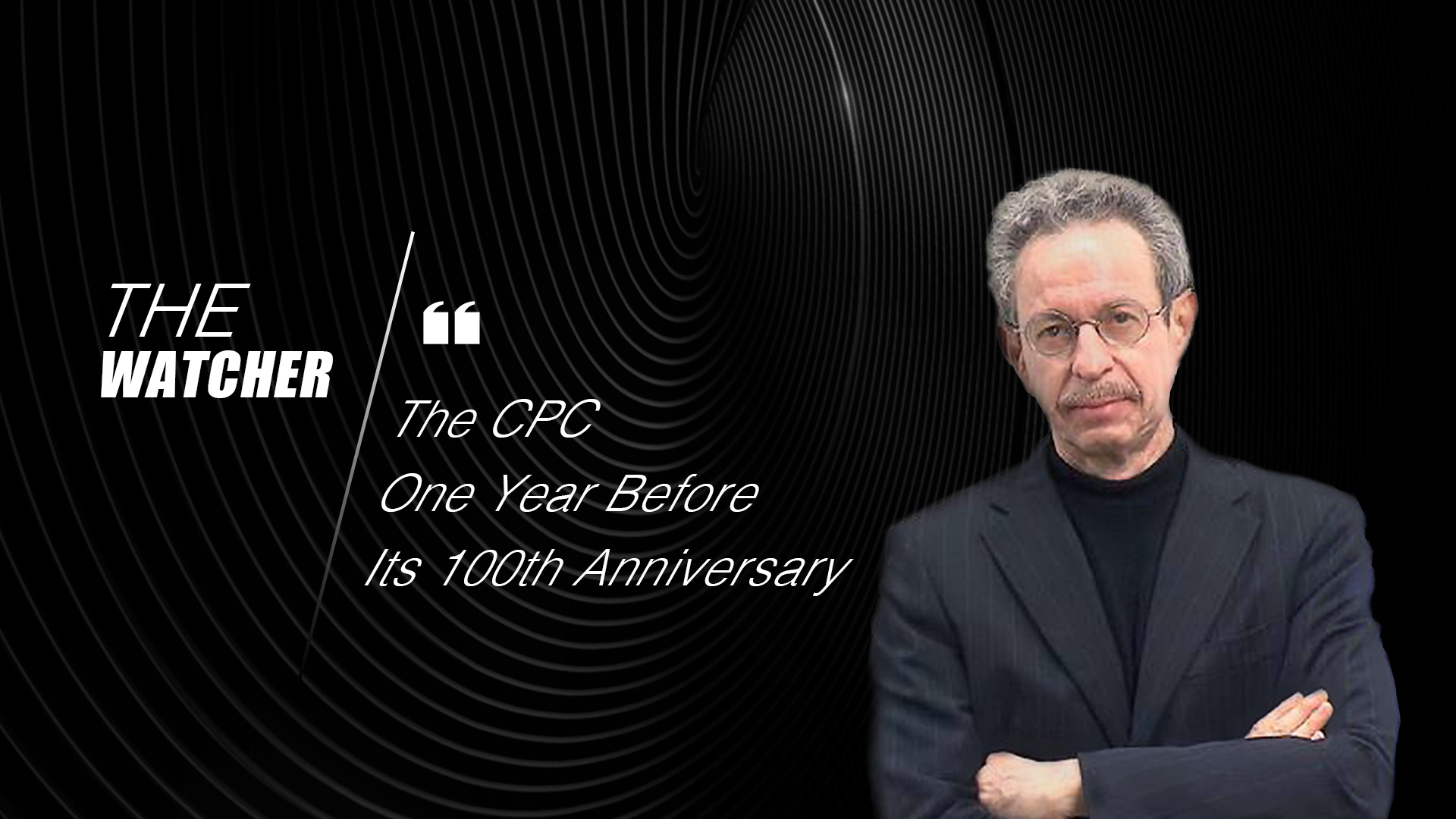 I'm Robert Lawrence Kuhn and here's what I'm watching: The Communist Party of China, the CPC, China's ruling party, (is) one year before the historic 100th anniversary of its founding in 1921.

China's leaders, and the CPC broadly, recognize and appreciate that the legitimacy of their right to rule relates directly to how well they fulfill the national aspiration of increasing the well-being, standards of living, and life satisfaction of the vast majority of the Chinese people – and in this context, the eradication of extreme poverty is near top of the list. That's why this year, 2020, is so critical.

It was once the case, of course, that leftist communist ideology overwhelmed economic development in the hierarchy of priorities. In the early days, "Better Red than Expert" was a popular slogan. That changed, dramatically, with the advent of China's reform and opening-up in 1978, when late leader Deng Xiaoping transformed China by making economic development China's highest, and in a sense, China's singular, national priority.

As a result, China, led by the CPC, has become the world's second-largest economy – its major cities, its science and technology, have become world-class.

Yet, to me, the most remarkable result of CPC leadership has been poverty alleviation, which has lifted over 850 million people out of abject poverty, accounting for nearly 70 percent of the world's poverty eradication, an achievement unprecedented in history.

This includes, since 2012, about 100 million of China's intractably poor, especially those living in remote mountain villages. Now, in mid 2020, even though the pandemic has impacted severely all walks of life, the CPC is still determined that its poverty-alleviation goal will not be thwarted.

The CPC commits, despite the pandemic, that it will win this must-win battle, mobilizing national resources – personnel and materials. Xi Jinping, general secretary of the CPC Central Committee, called the goal a "solemn pledge" made by the CPC Central Committee to the Chinese people. Confucius admonished rulers of a country that "water can carry a boat but also can overturn it."

Chinese leaders today have adapted this timeless aphorism as a sense of mission to realize the Chinese Dream of the great rejuvenation of the Chinese nation: Creating a more prosperous and just society for all, and restoring the country's world-class status on the global stage. Based on their long history, the Chinese people believe that trials and tribulations serve to re-energize the country. They have confidence that they will achieve national rejuvenation, and they expect that the CPC will continue to play its leading role.

All political systems have trade-offs, many of which are obvious. Not just for balance, but also for accuracy, foreign media would do well to add to their CPC coverage the Party's leadership in poverty alleviation. It is an epic for the ages.